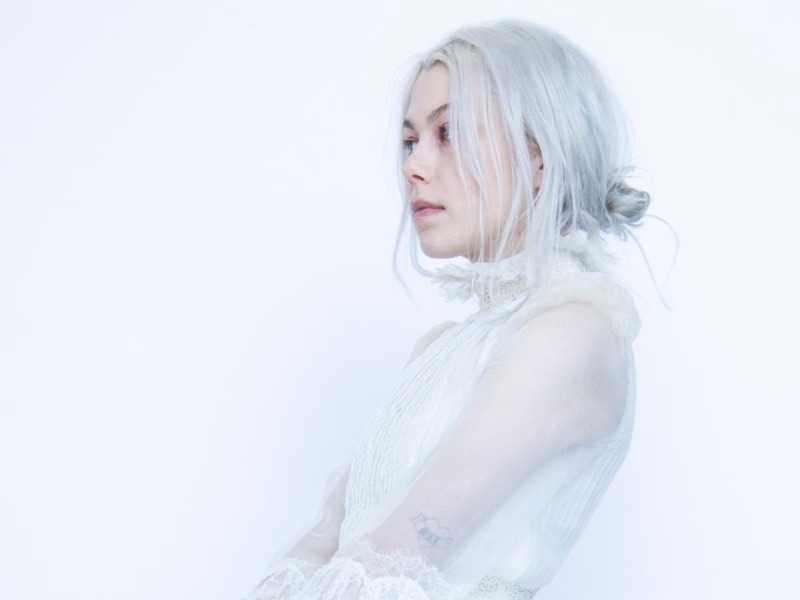 “I wanted to find a way to make this song hit in a completely different way,” Bartees Strange has said of his Phoebe Bridgers remix.

Phoebe Bridgers has invited Glitch Gum, Bartees Strange and The Marias to put their own spin on her Punisher album track Kyoto.

“All I know is one day, when I was in between Zoom classes last Fall, I thought, ‘Man, what if Phoebe Bridgers did hyperpop?’,” Glitch Gum commented.

“It was so fun deconstructing the musical realms of both Phoebe and I and combining them into something that filled the hyperpop-indie-crossover-shaped hole in my brain. I am just really happy with how it turned out and forever thankful for Phoebe, her friends, and their continuous support.”

All three remixes are streaming via Spotify right here: