Home
News
Everything Everything post video for Mercury & Me 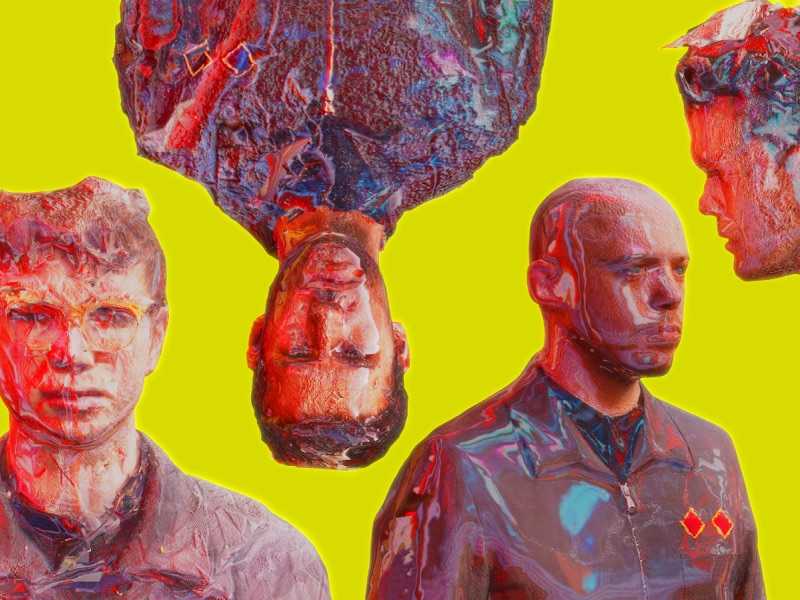 It joined Supernormal and two remixes on Everything Everything’s 10″ vinyl exclusive for Record Store Day.

Everything Everything have given a digital release to Mercury & Me after its inclusion on the band’s contribution to ‘RSD Drop 1′ day earlier this month.

It comes with a video from frontman Jonathan Higgs, who’s getting increasingly comfortable in the director’s chair.

“The video was made in 3D using motion capture, and was my first attempt at capturing a live performance and recreating it in software,” he says. “I tried to make an atmosphere that reflected the starkness of the song.”

Also on the 10” are remixes of Big Climb and Black Hyena by Foals and OE AIE respectively, both of which featured on last year’s Re-Animator long player, an album whose touchpaper was lit by Higgs’ fascination with the psychologist Julian Jaynes’ ‘bicameral mind’ theory.