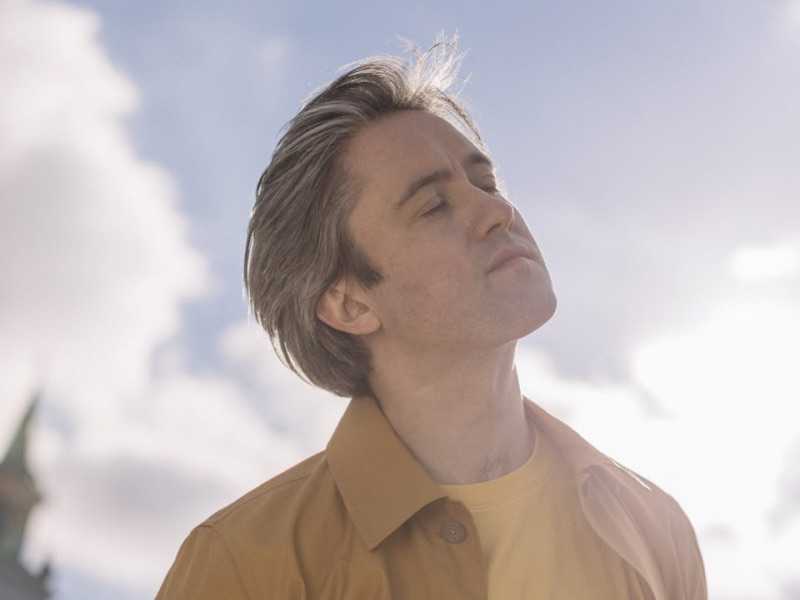 It’s nearly three years since the last Villagers album, The Art Of Pretending To Swim.

Conor O’Brien has announced his new Villagers album Fever Dreams will be released on August 20th.

“I had an urge to write something that was as generous to the listener as it was to myself,” he says. “Sometimes the most delirious states can produce the most ecstatic, euphoric and escapist dreams.”

The opening preview is The First Day, out today with a video directed by Daniel Brereton; “The whole process was pretty collaborative with Conor,” he explains.

“I think we both imagined a floatiness to the video, and obviously the title conjures up a lot of imagery and ideas, ‘The first day of the rest of your life’. What does that look like?How does that feel?”

“We were very lucky to shoot on film and have great casting and styling. Shooting during a pandemic is not easy, so I feel fortunate that we got to make it happen.”