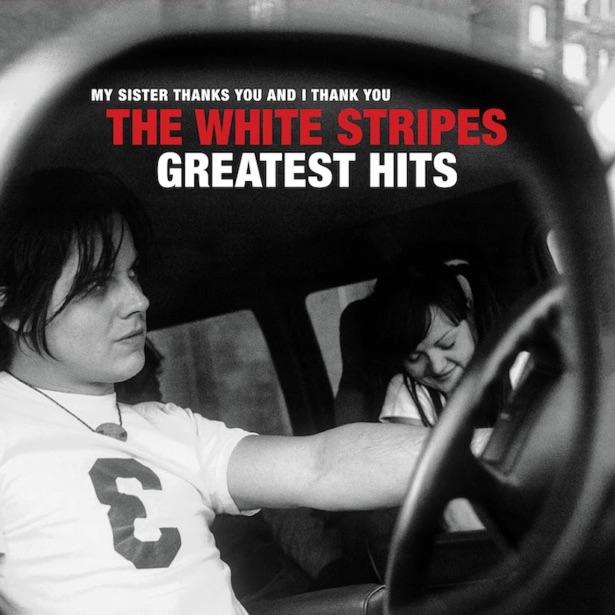 It’s the first compilation from The White Stripes since their split in 2011.

The White Stripes have handed a new video to their 2000 De Stijl album track Apple Blossom after confirming which songs from their six studio records have made the cut for their upcoming Greatest Hits album.

This collection is due for release on December 4th, Apple Blossom joined on the 26-strong tracklist by the band’s most commercially recognised singles such as Fell In Love With A Girl, The Hardest Button To Button, Hotel Yorba and, of course, Seven Nation Army.

The animated visuals were directed by Wartella with production from Dream Factory Animation.