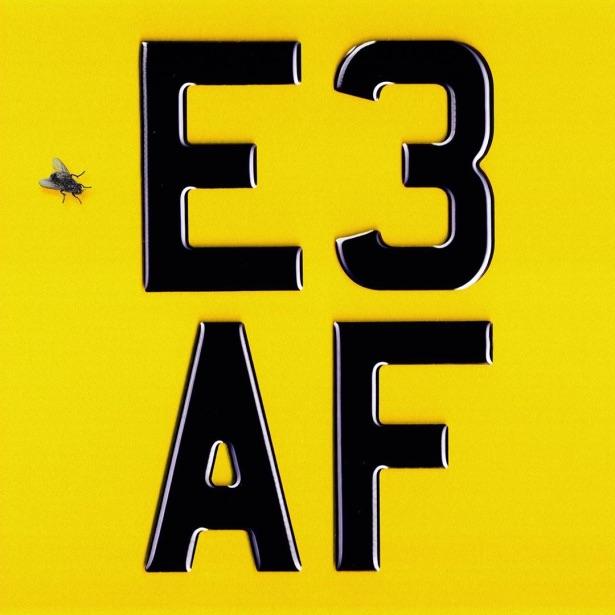 Dizzee Rascal has confirmed the full details of his seventh album after announcing its title and release date on social media earlier this week.

We’ve known for a few days then that the record is called E3 AF and due out on October 9th, but we’ve now also got a full tracklist and collaboration details, while a track is streaming too entitled L.L.L.L (Love Life Live Large) which features one of those album guests, Chip.

“I’ve spent the last three years losing and finding myself in music and I’ve made something flawless,” Dizzee has said back on social media. “I made this album for YOU! I want you to play it at home, in your car or wherever you want but I want you to listen to it all the way through and you better have some BASS!! The link ups are mad and I didn’t come to play!! You’re welcome.”