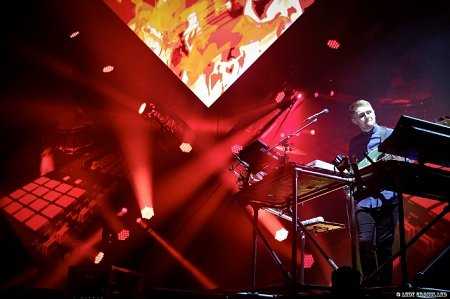 Aminé and slowthai have joined Disclosure on the Lawrence brothers’ new single My High.

“We always wanted to work with rappers, we just didn’t know any and we had no means of contacting them…there’s not a lot of rappers in Reigate,” they say.

“Writing My High with Amine was a lot a fun, he’s hilarious and may as well be a comedian. He writes so quickly and it’s amazing to watch. He brought so much energy to this already very energetic tune that when we got home to London in January there was only one guy capable of matching it…slowthai.”