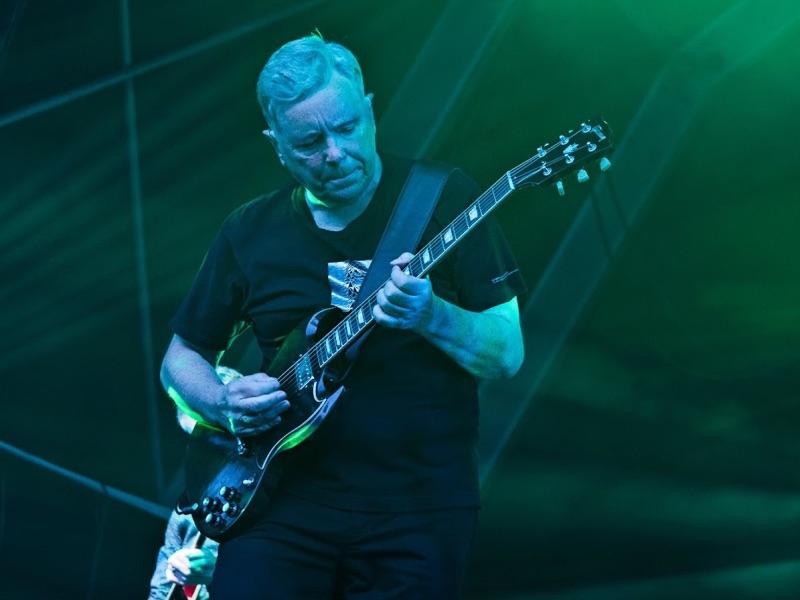 New Order and Pet Shop Boys will be visiting North America together a year later than planned.

Their joint tour of the US and Canada had originally been due to start this coming September, but will now be held in September and October 2021 – tickets remain valid.

The tour is scheduled to begin in Toronto, moving down the US’ east coast from there through Boston, New York and Philadelphia before heading back up to Canada for a gig at Vancouver’s Rogers Arena on October 7th. It ends in California with two shows at the Hollywood Bowl.