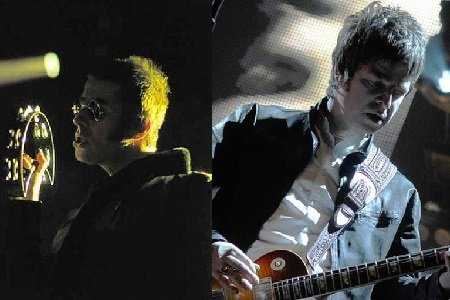 Not long before Definitely Maybe hits 25, and on the day its best remembered single Live Forever reaches that milestone, some special events have been announced to mark the silver anniversary of Oasis‘ seminal debut album.

For collectors, there’ll be more vinyl editions of the album to get hold of; limited picture disc and silver coloured LP, while what’s being described as ‘original content from the era’ is to be shared throughout this month.

“Its genesis goes even further back, to a teenage Liam Gallagher eyeing up the moves of The Stone Roses‘ Ian Brown, discovering a dormant love for music he just had to act upon. ‘I can do that’, whispered the unshakable ego of one with a truly great frontman about to burst out from within.” 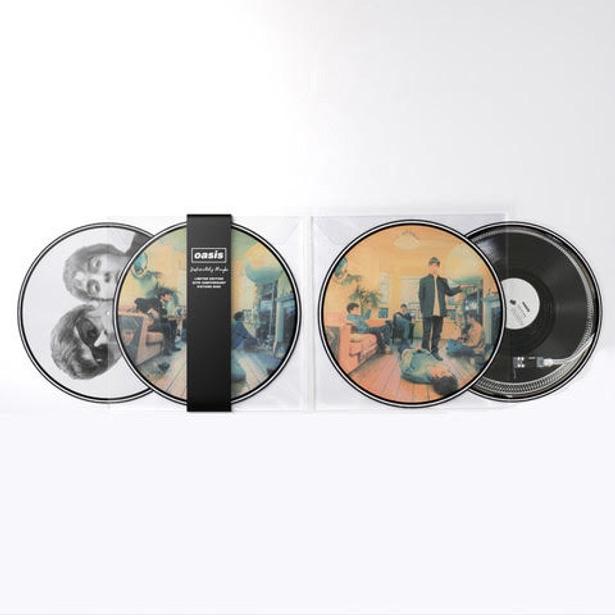 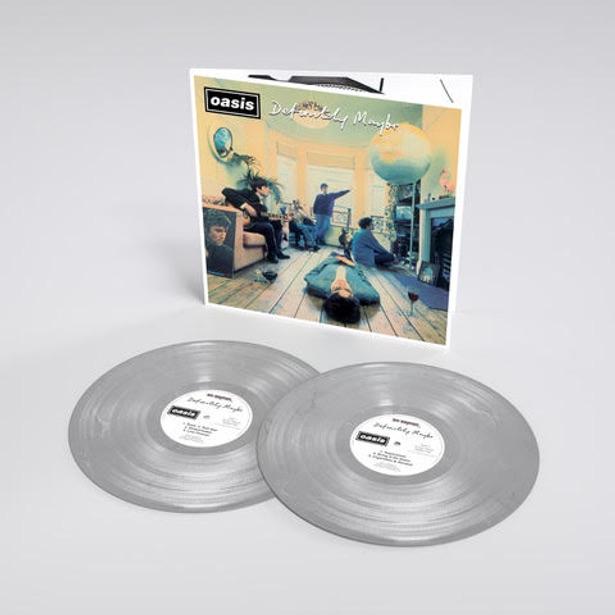