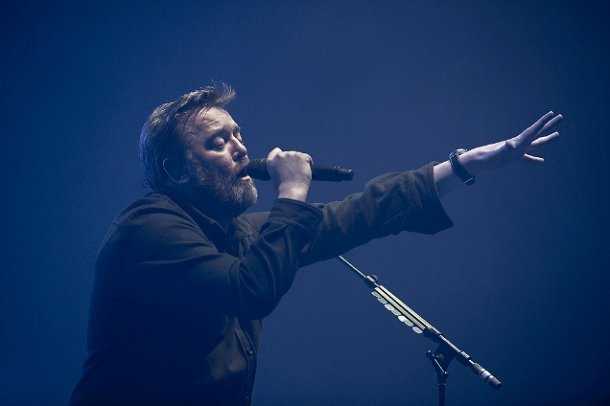 Elbow at the Manchester Apollo (Photo: Gary Mather for Live4ever)

Described by Guy Garvey as ‘a great, big, bewildered question dealing with my feelings on Brexit, the loss of family and friends and the general sense of disaffection you see all around at the moment’, the track primes Elbow’s Giants Of All Sizes album which is due to follow 2017’s Little Fictions on October 11th.

After festival appearances this month in Germany and the UK, Elbow have a headline tour of Europe booked for November starting at the Alcatraz in Milan. They’ll spend the majority of their time back in Germany, but end in Copenhagen, Denmark on November 17th.