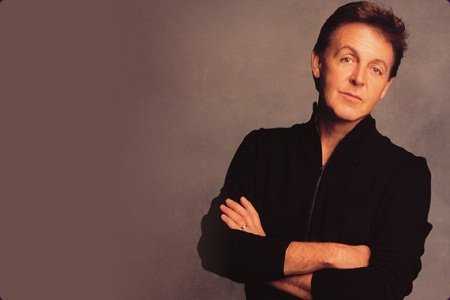 Sir Paul McCartney has revealed he came close to working with Damon Albarn‘s Gorillaz during their work on ‘Plastic Beach‘, with one UK tabloid claiming he could finally come through with the collaboration in the future.

Albarn’s guest-heavy project has already seen the likes of Snoop Dog, Lou Reed and Shaun Ryder lending their talents to various tracks and, during an interview with The Quietus, McCartney has said he almost joined the list of contributors in the past.

“We have kind of talked – nothing serious but I like what they do,” he explained. “It’s got near a couple of times but we never had the time.”

Never ones to settle for quotes from the main party, The Sun newspaper has already dragged out one of their army of ‘sources’, who claims discussions began at the 2007 Q Awards and are continuing for a potential hook-up in the future.

“Damon originally brought up the idea of doing something with Gorillaz at the Q Awards and they have been trying to sort something since,” claims the source. “It never worked out on the last album, ‘Plastic Beach’, but things are looking good for something in the future.”