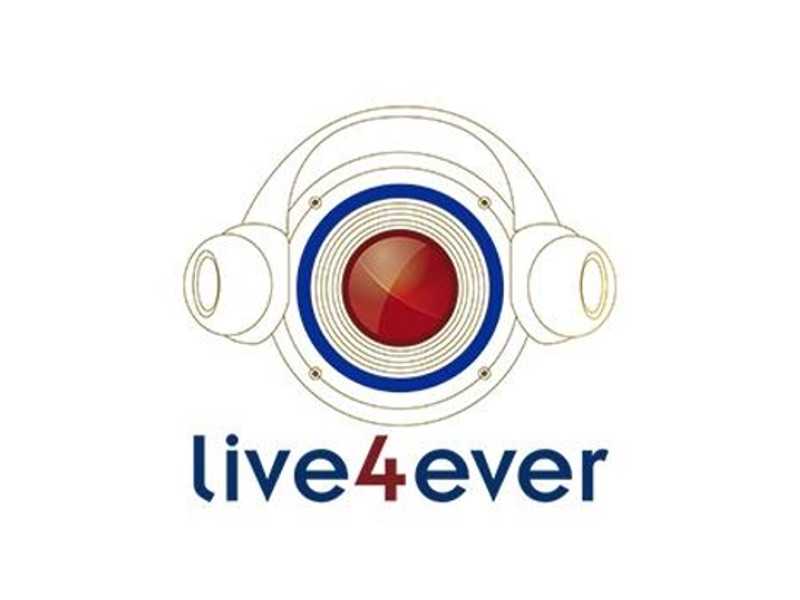 The death of Dr. Feelgood guitarist Wilko Johnson has been announced today.

“This is the announcement we never wanted to make, & we do so with a very heavy heart: Wilko Johnson has died,” a social media statement reads.

“He passed away at home on Monday 21st November. Thank you for respecting the family’s privacy at this very sad time. RIP Wilko Johnson.”

A guitarist with distinction in both style and sound, as part of Dr. Feelgood Johnson played a leading role in the UK’s pub rock movement of the early to mid seventies, in turn influencing a whole generation of musicians who would on to lead punk a few years later.

In 2014, he underwent surgery on a cancerous tumour he had first been diagnosed with in 2012, telling GQ afterwards that he had been seeking new treatment after a friend, ‘became curious as to why I wasn’t dead’.

The 10 months he was given then have proved to be 10 years. Rest in peace Wilko.