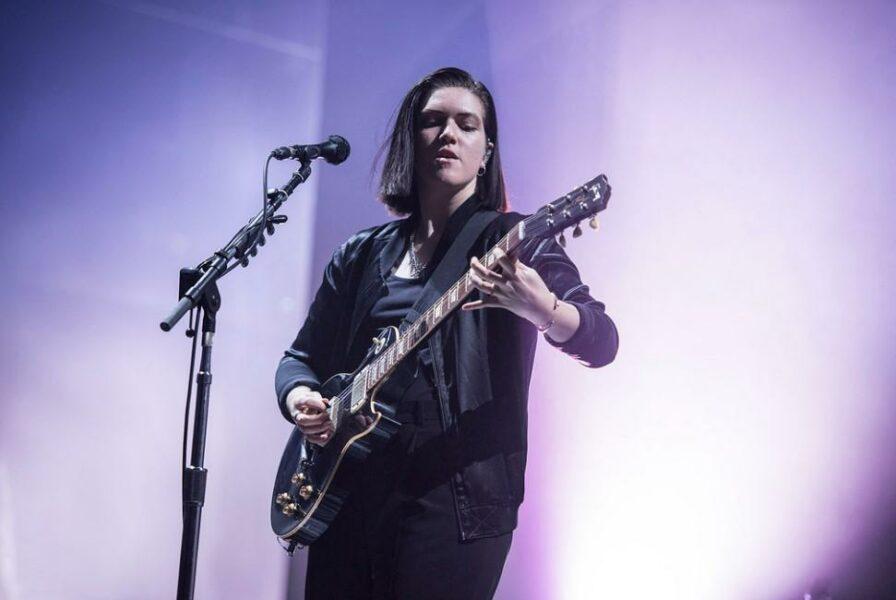 The xx’s second album will get a vinyl release on January 13th next year.

The xx have announced a 10th anniversary edition of their Coexist LP, adding live versions of Angels, Chained and Reunion & Sunset to the original tracklist.

“That’s the special thing of having records, is that they are a concrete diary, a moment in our friendship,” the band said.

“The fact that it’s been 10 years and reflecting on that time passing and the music belonging to other people in those 10 years – Coexist means something to us – but the connections that people have to those songs now.

“Fleeting moments of people saying they got married walking down the aisle to ‘Angels’, that is very surreal and special to be part of those people’s lives.”

The follow-up to 2009’s Mercury Prize winning, modern classic self-titled debut, the album was summed up in Live4ever’s review as, ‘the sound of an aloof confidence, a cocksure melancholia and an expansive closeness’.