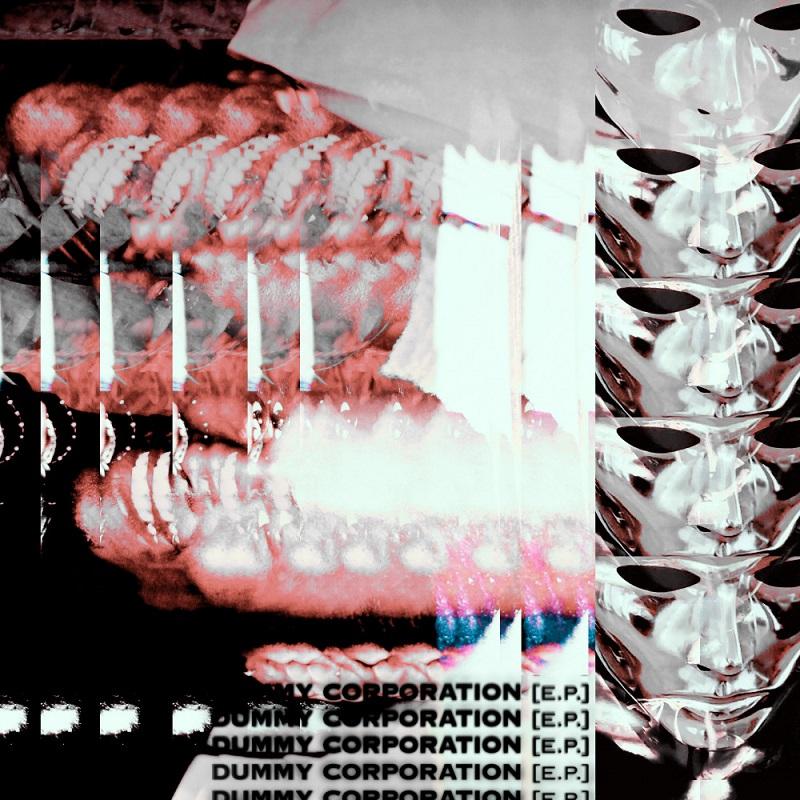 Darren Cunningham, AKA Actress, described the content of his seventh album Karma & Desire pithily by explaining that, ‘they’re not really songs’. So what are they then? ‘Song concepts.’ Ah, right.

In the hands of many other artists muddy thoughts like that would sound cagey at best and pretentious at worst but in his defense, ever since the producer first emerged in 2010 with Splazsh The Actress moniker has been characterised by a fluidity of both substance and style.

Dummy Corporation is the first Actress EP since 2014, but although the album that preceded it featured a handful of collaborators, largely refuge is sought this time in ominous soundscapes and word free ambience.

Cunningham has been typically philosophical about its conceptual origins, which he says lie in both audio textures and graffiti: ‘The overall idea is for this to be…the philosophical action art of creating modern day electronic music…I create these sketches, essentially like the fabrics, and I collage them together.’

For anyone trying to understand how to relate the notion of song concepts to a finished track, the titular opener is a useful start.

This is a ride along the permeable boundary between what club life is in fantasy and the haunted hours that follow which are mostly lost, Fragments Of A Butterflies Face driving on a cavernous, looped bass whose wave seeps up from under the floorboards like a hallucinatory ooze. Future Spher Techno Version, by contrast, centres around a minimalist piano phrase, austere and full of your regret.

If that evokes memories that have no place in tripping back, Dream is waking up on the dancefloor, eyes full of strobe lights, feeling heat and blinded. At a hammering techno pace and with a robo-diva casting spells, this is its maker nodding to Detroit in the most non-oblique way in years.

But from inside there’s a feeling that not everything is real, that the ride is somehow counterfeit, even as it rears up into a donkey kick of a final drop; you’re left waiting for a left turn that never comes, orthodoxy the biggest disguise.

Dummy Corporation is a whole only in so much as each of its disparate pieces underline the power that sound has to evoke unbounded imagery, a quality less easy to conjure in the reverse direction.

Actress continues to be Darren Cunningham’s vehicle for rendering art from abstract imaginings, songs a thing which might as well be a dead eyed bird or hidden at the end of a rainbow only he knows where.