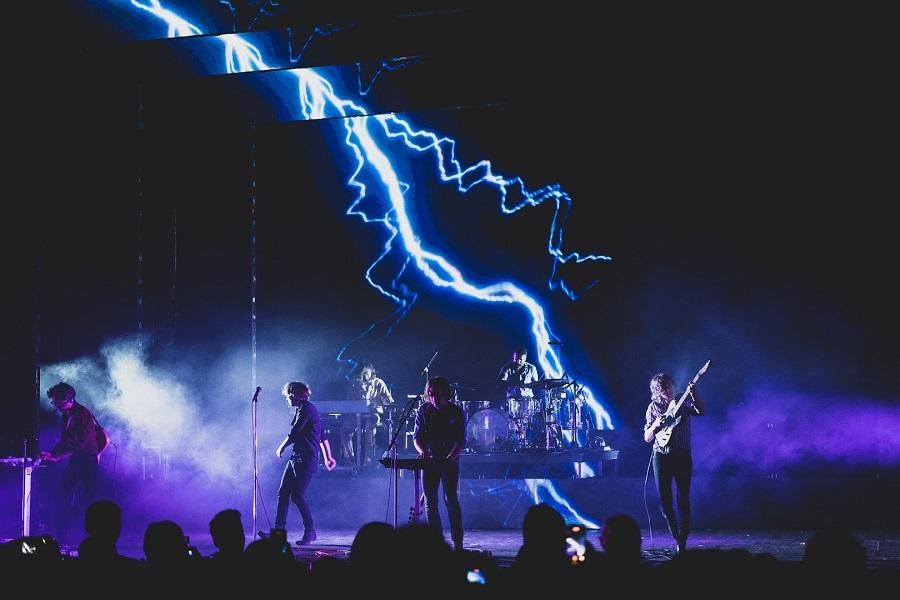 Phoenix’s tour will be in Milan tomorrow night.

Phoenix were live at the Brixton Academy in London on November 16th as part of the live work behind their new album Alpha Zulu, released earlier this month.

“Another knock-on effect of the pandemic’s disruption led to a relocation from their studio complex to a temporary site located at the Musée des Arts Décoratifs (a wing of the Louvre), but if anyone expected this change of process to force the band off their manicured course they’re in for disappointment, as Alpha Zulu eases them back into familiar territory with few hiccups,” our review reads.

“As well as channeling Zdar’s spiritual presence – Phoenix’s singer Thomas Mars has described him as, ‘both a great producer and therapist’ – there’s also a much-anticipated reunion with Vampire Weekend’s Ezra Koenig on Tonight.” 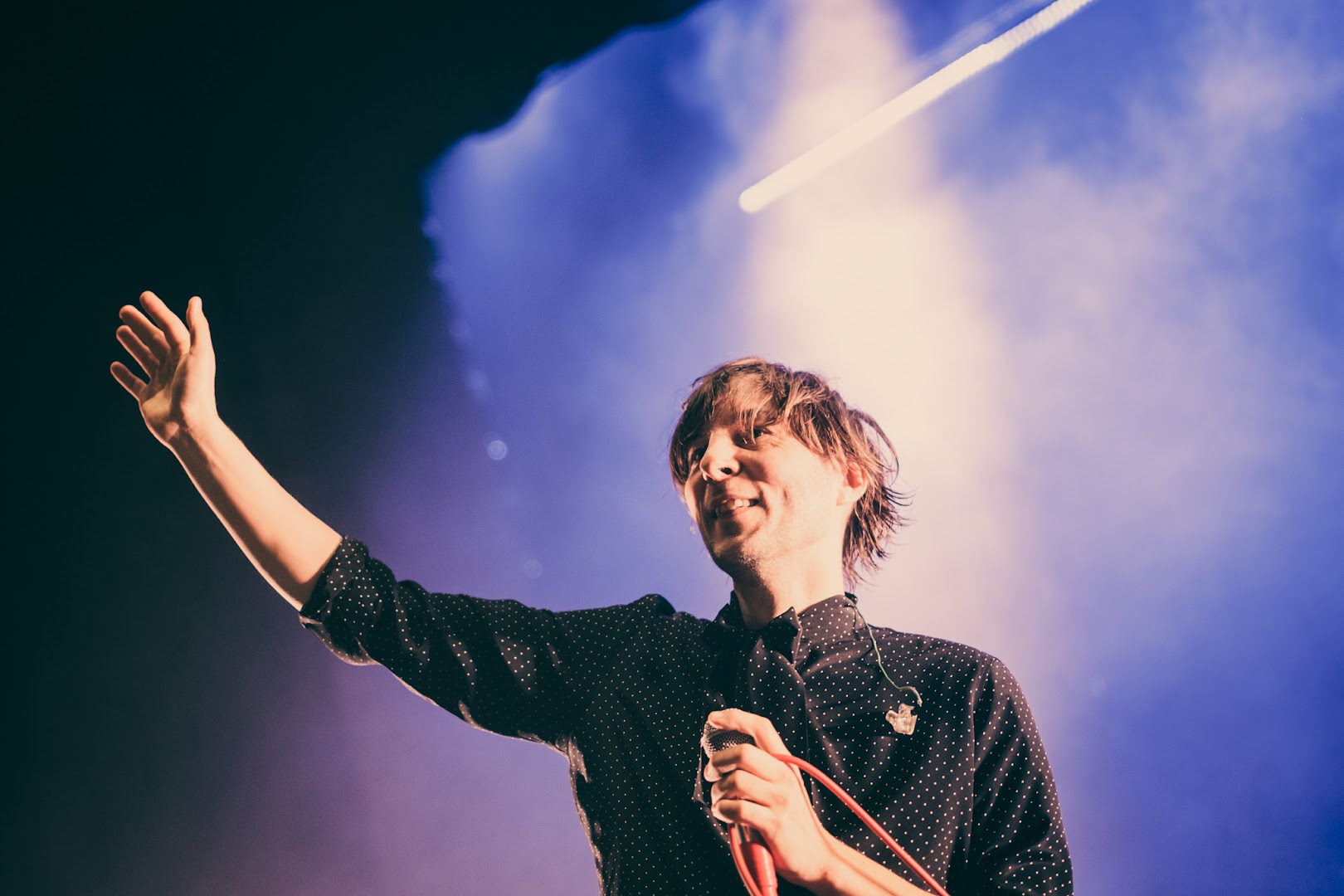 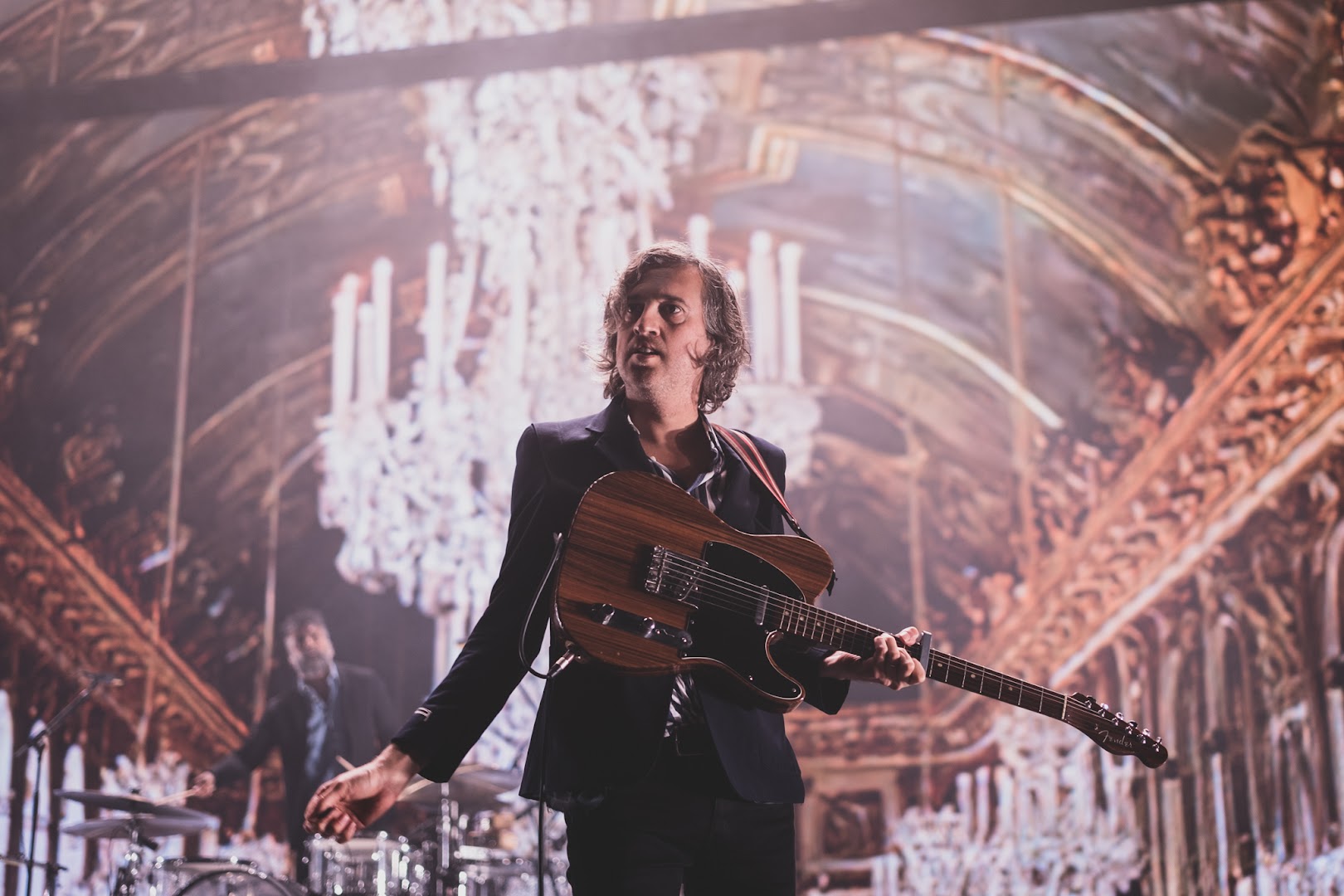 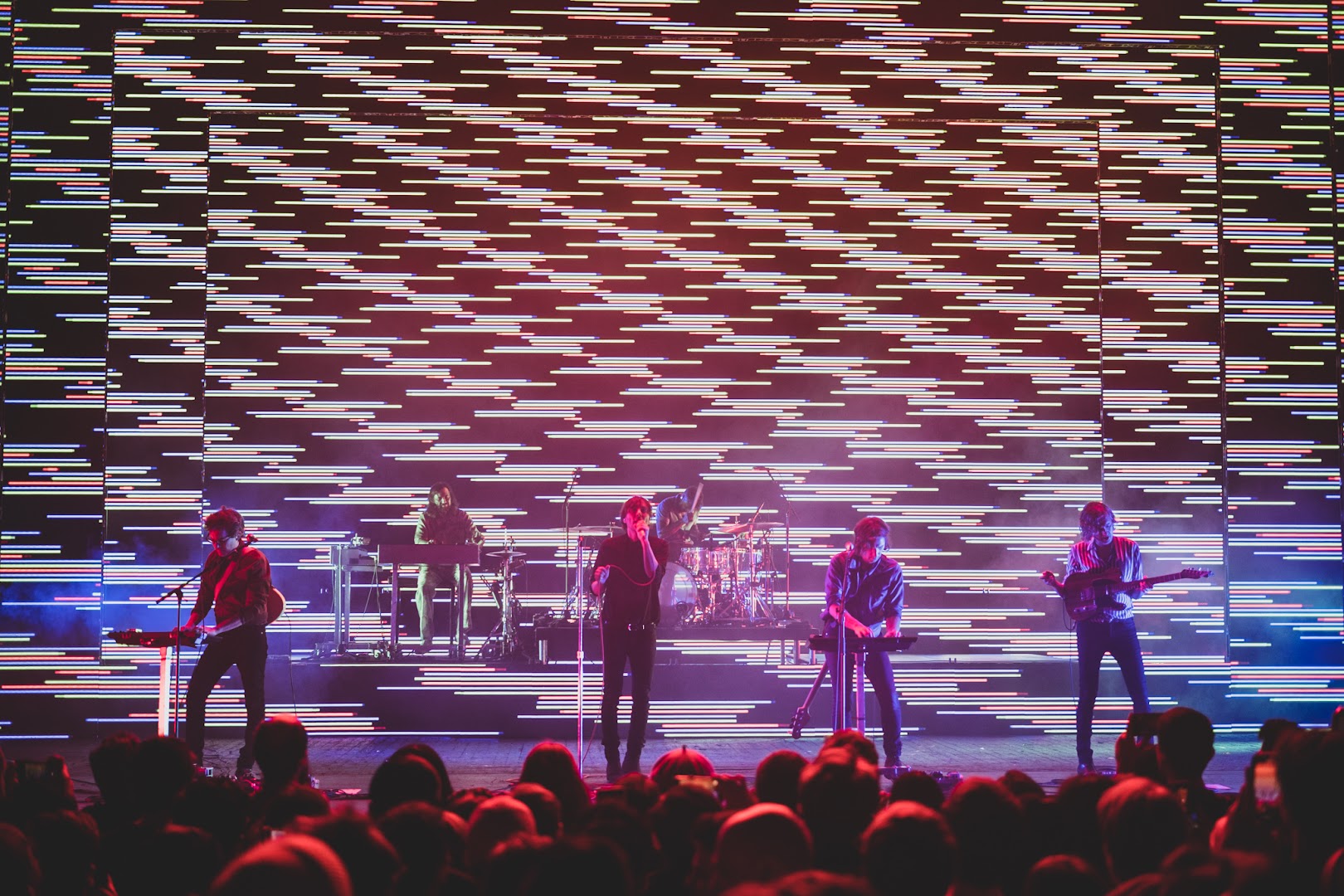 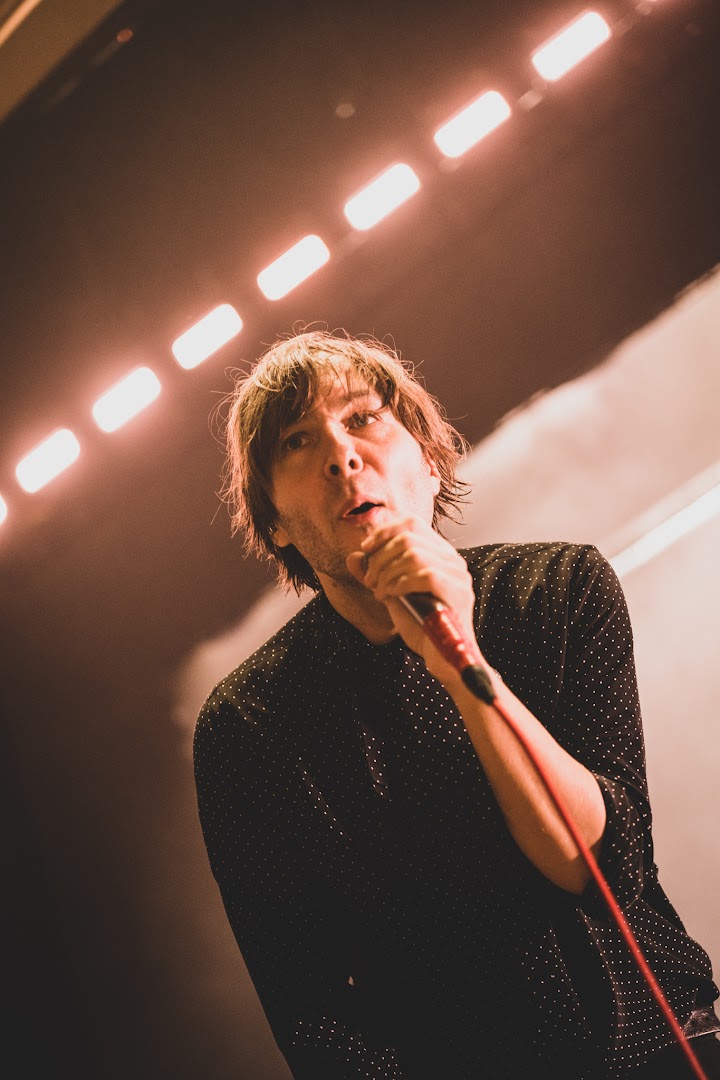 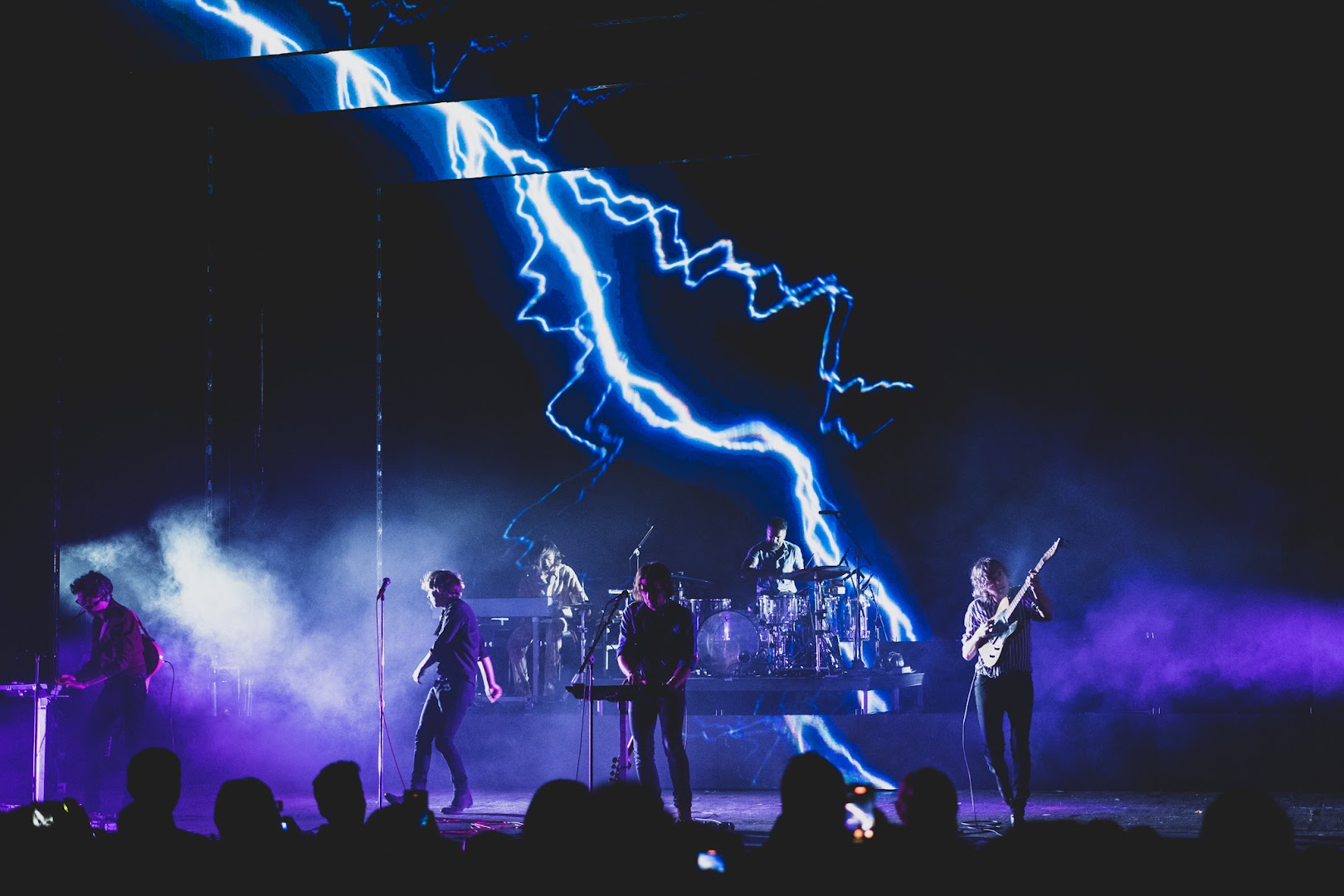 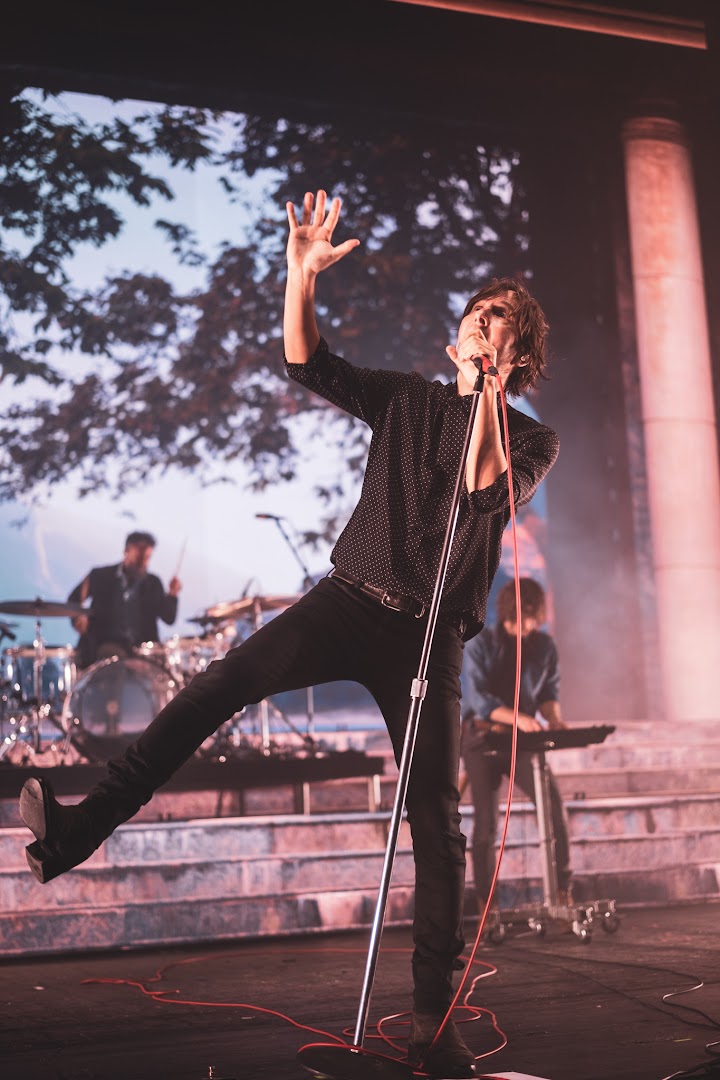 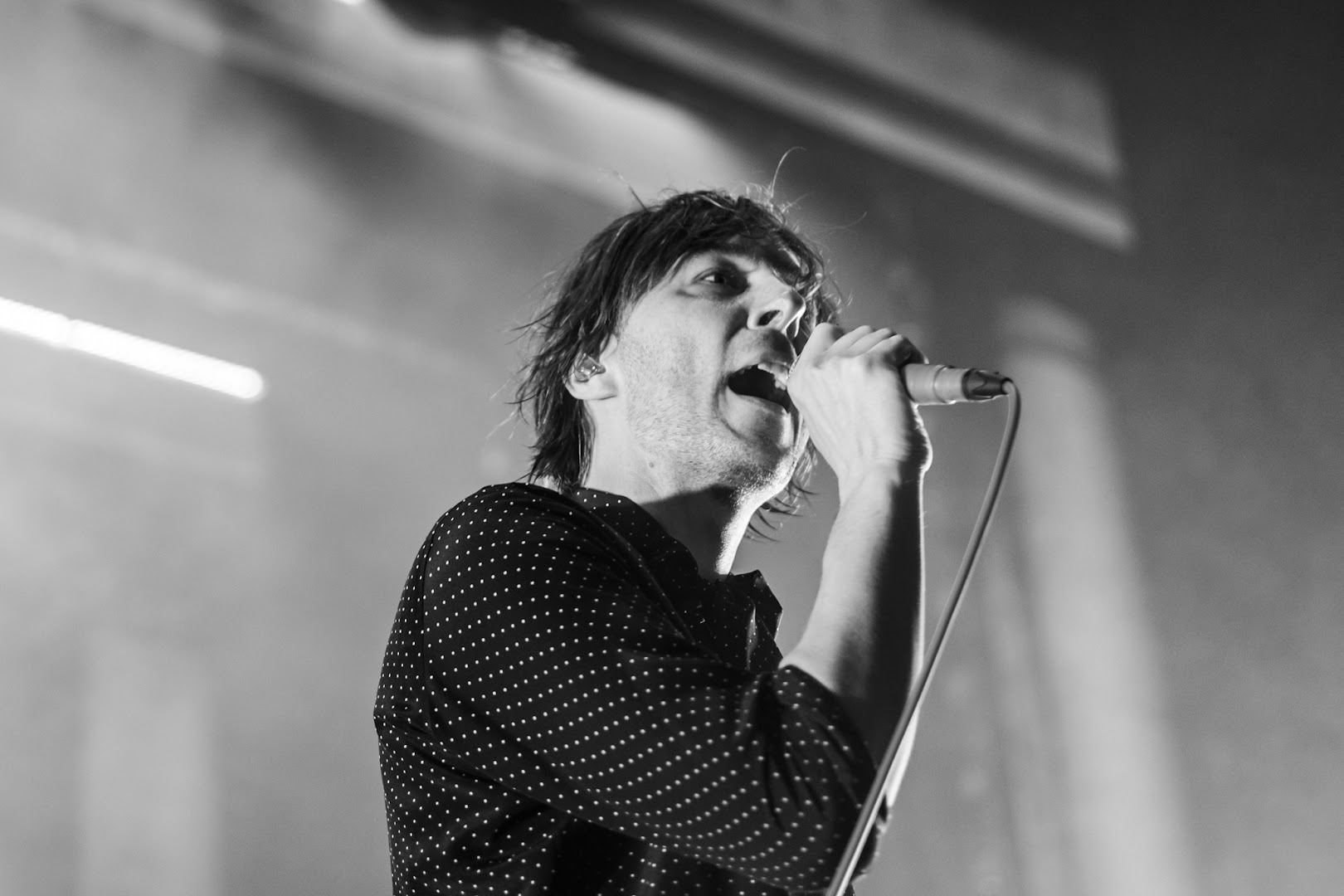 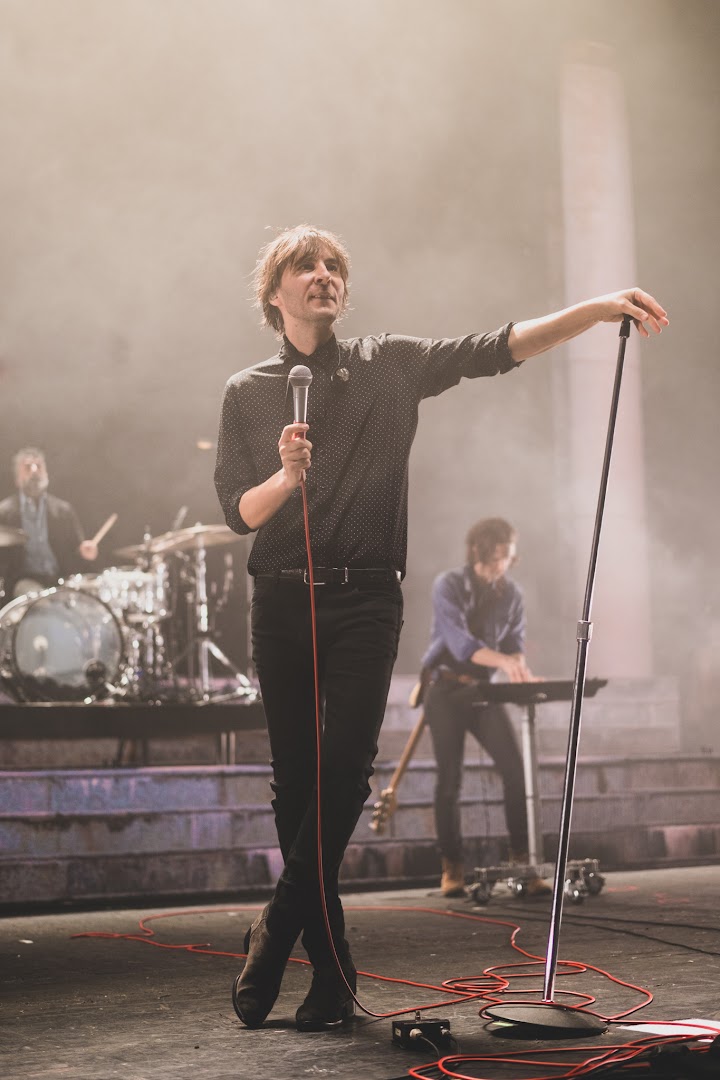 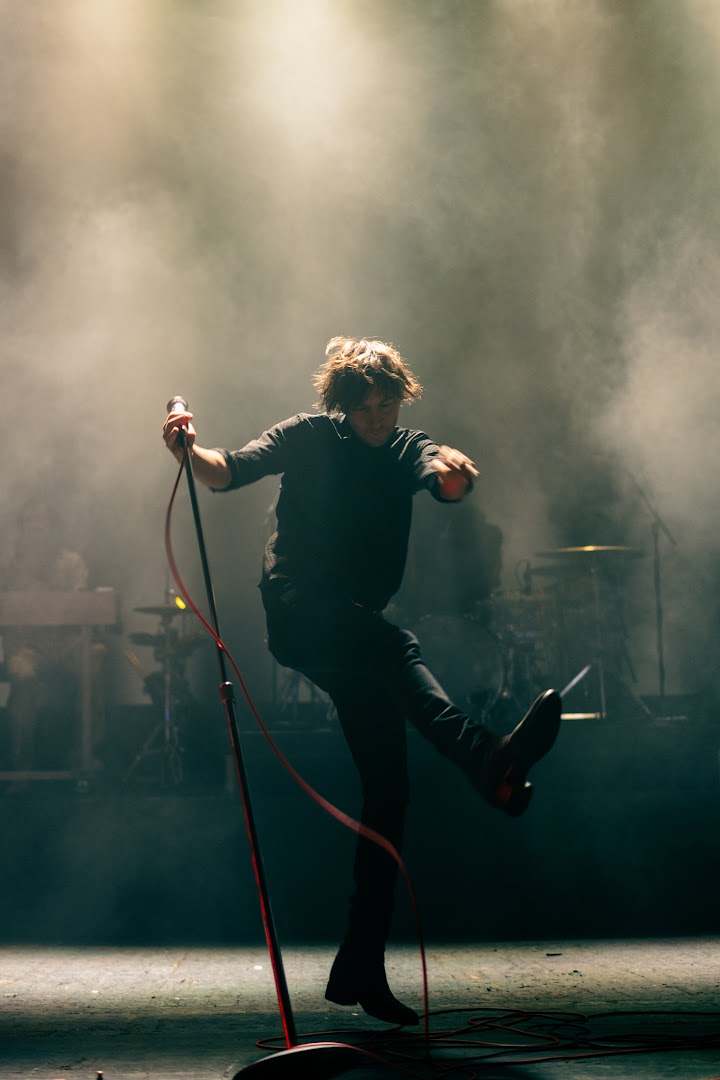 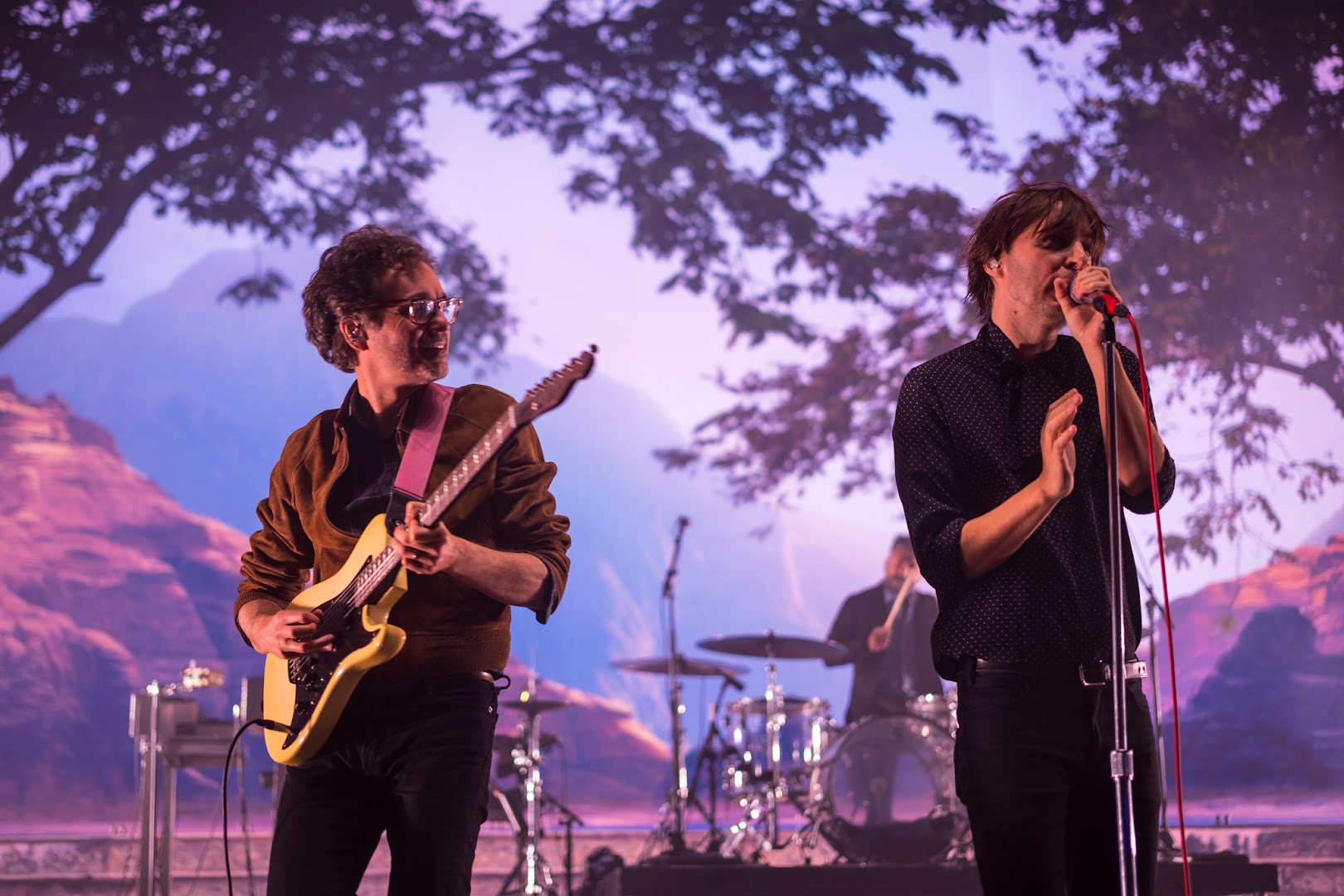 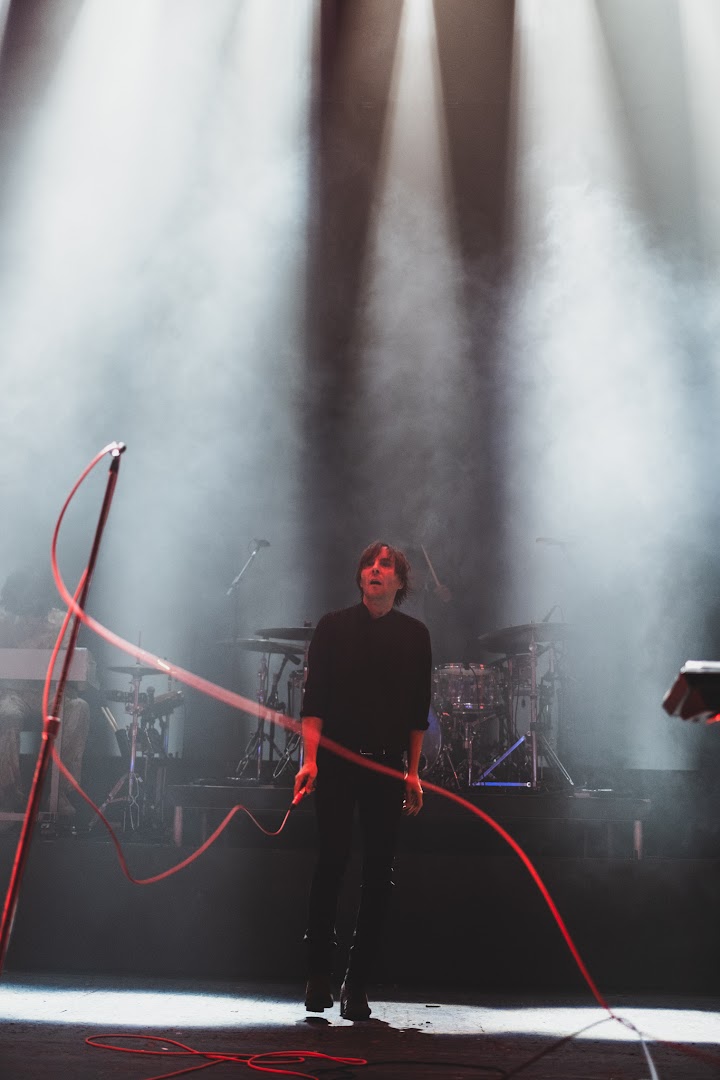 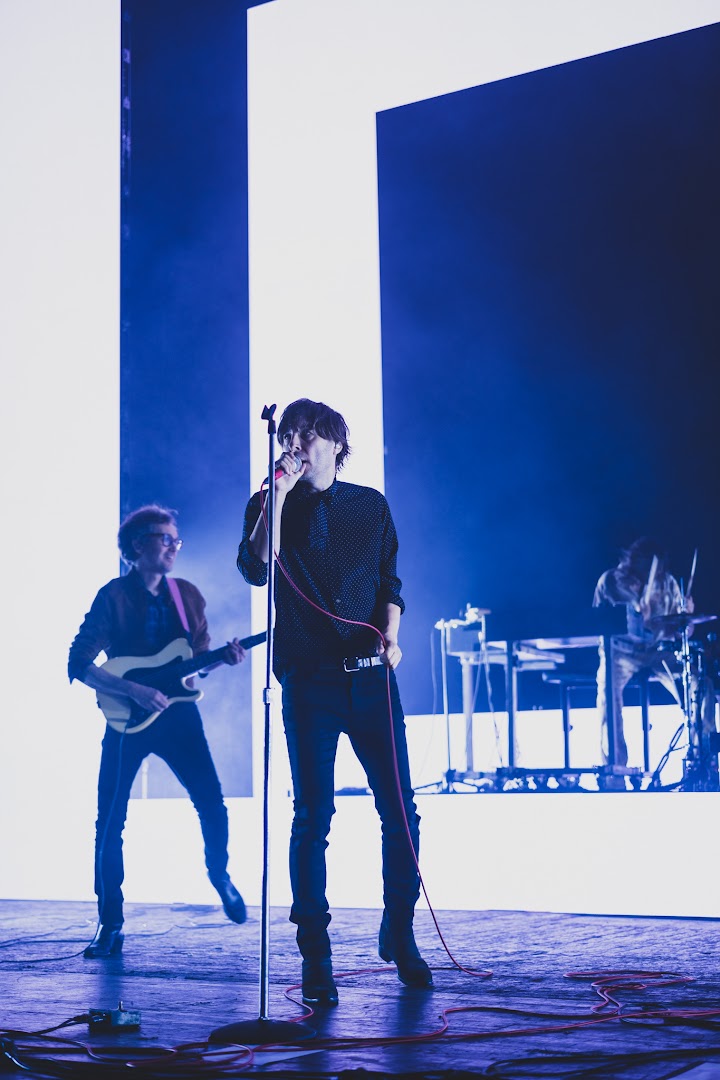 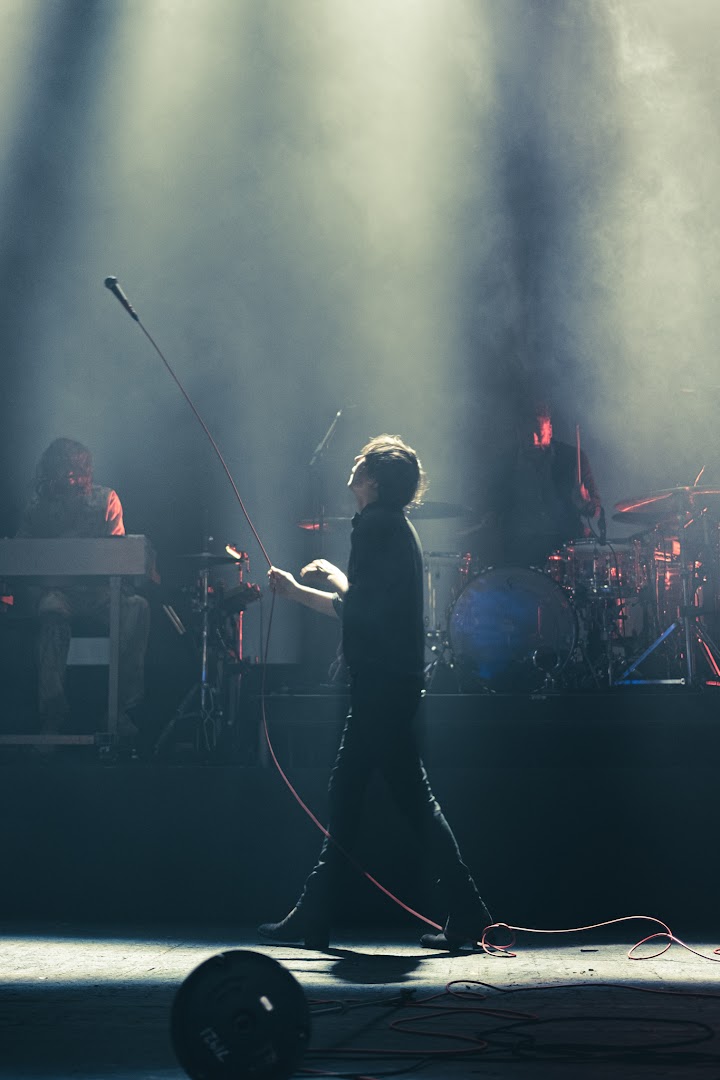 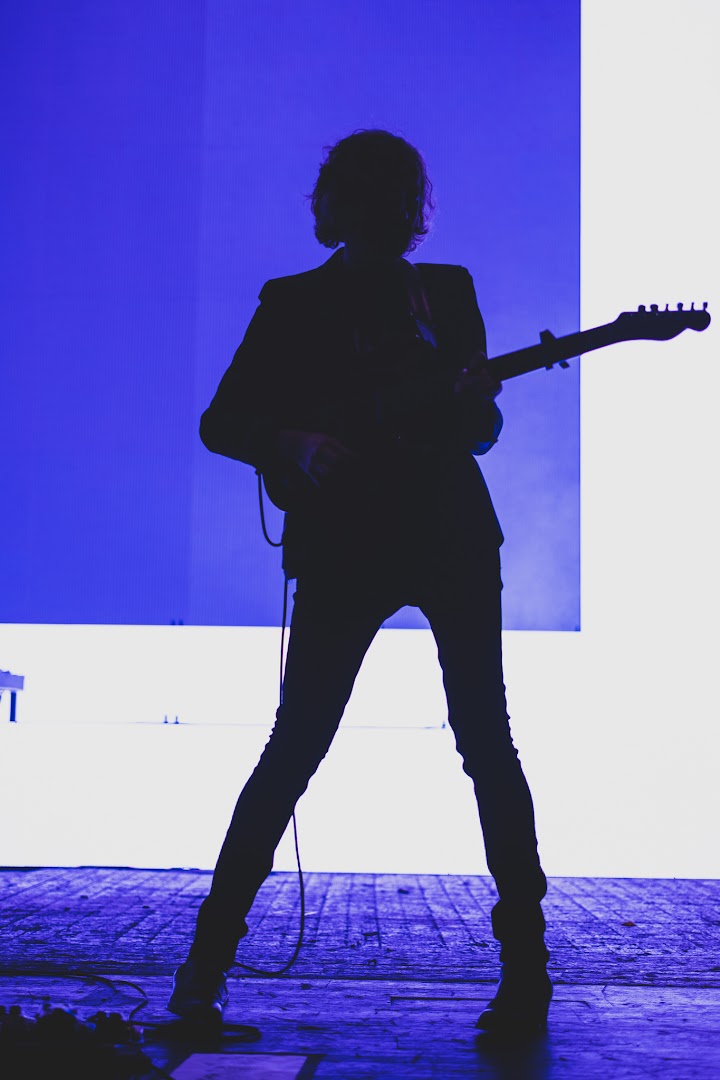