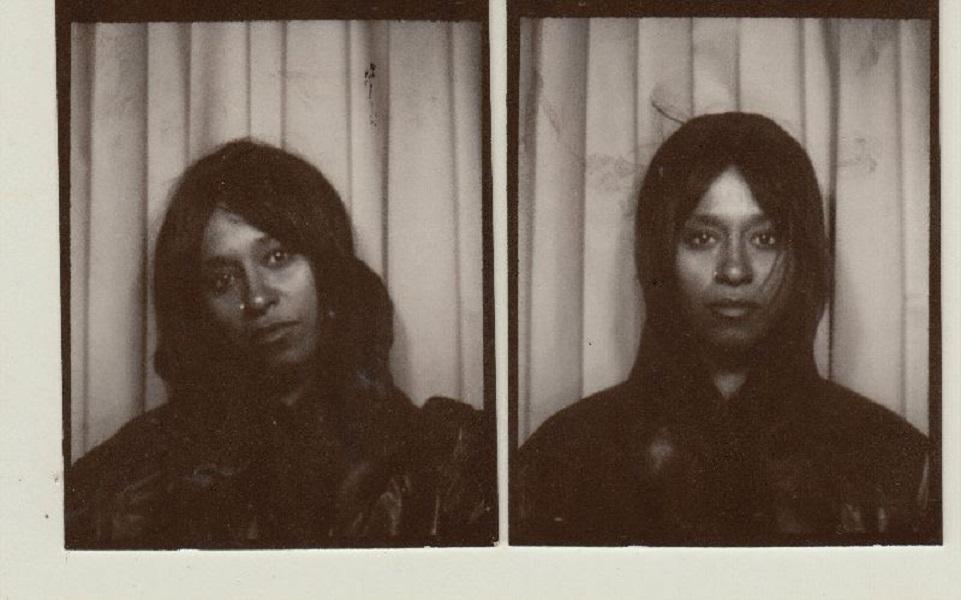 “Self Portraiture is a raw portrait of myself right now, think of it like a painting,” Nuha Ruby Ra said.

Nuha Ruby Ra has premiered the video for her latest single Self Portraiture.

The track will feature her new EP Machine Like Me which has been set for release on March 3rd next year.

“I was often belittled for my contributions, whether for being a girl or not playing instruments in a traditional way,” Nuha continued when reflecting on the EP.

“It was a fight for many years. I’m not saying I’m right and anyone’s wrong, but this is how I wanna do it!”

“I think at some point I realised that music is the most potent form of art. It stays with people, it brings back memories, it becomes like a fabric of someone’s being.”

“I want to give things to people that they can keep, and to share with them in a way that can maybe shape their world too.”