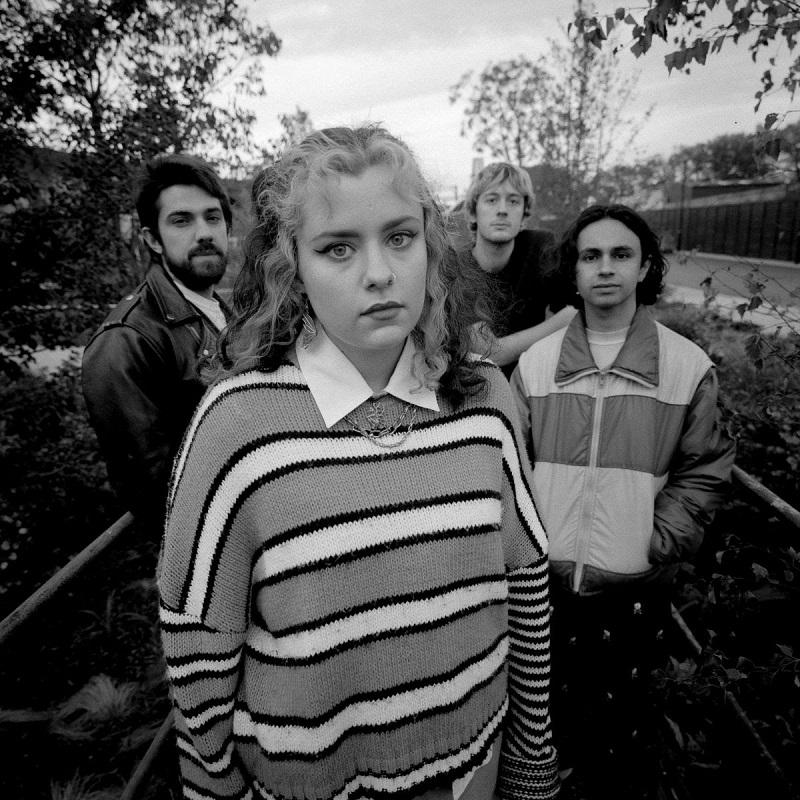 cruush are streaming their new single Sombre By The Weekend, a display of their music which vocalist Amber Warren describes as having, ‘the sweet elements of having a crush on someone but the screeching of an industrial car crusher’.

“They touch upon trying your best to impress a group of friends only to be knocked down or made fun of,” Warren continues on the lyrical themes of Sombre By The Weekend.

“It’s about being surrounded by much bigger personalities and feeling timid and socially drained after social situations/parties. Feeling like you have to say yes to everything to impress, and toxic friendships which, when you’re out the other side of, you realise that they weren’t the right people for you.”