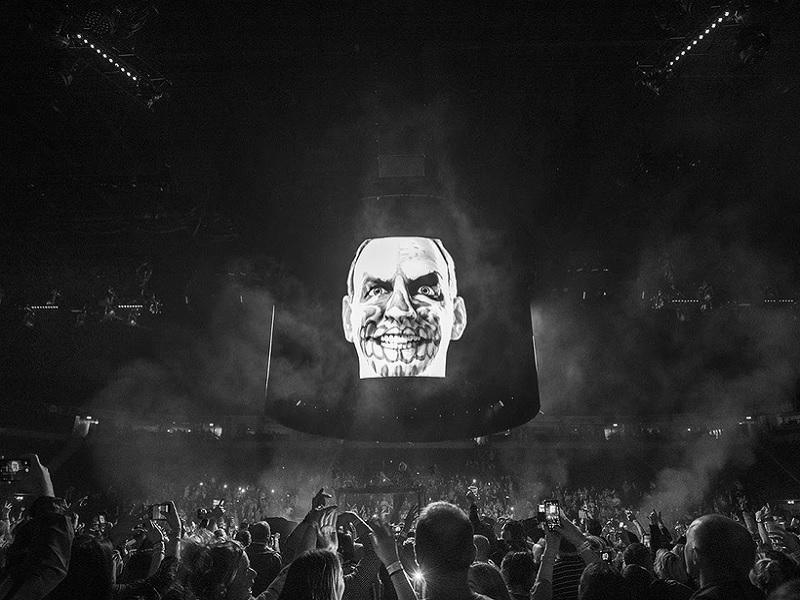 Fatboy Slim at the Manchester Arena (Gary Mather for Live4ever)

Wilderness Festival will be held in Oxfordshire between August 3rd-6th.

The Chemical Brothers, Fatboy Slim and Christine And The Queens are at the tip of the first announcement for Wilderness Festival 2023.

Other confirmed in the first wave include Sugababes, Confidence Man and Los Bitchos, with more news to come in the February of next year.

We caught The Chemical Brothers in a festival setting at Field Day back in the summer, when they shared the bill with Kraftwerk, Floating Points and more.

“The likes of Block Rockin’ Beats, Go and Chemical Beats are all present and correct, but newer material such as their 2015 collaboration with Beck (Wide Open) and two untitled new songs more than hold their own,” our review reads.

“Where Kraftwerk’s visuals were hypnotic, here the images on the screens can only be described as a visual assault. Dancing figures in neon, psychedelic explosions, dream sequences…it’s a sensory explosion, fitting for the duo’s headline slot and an able demonstration as to why they are the masters of their craft, 30 years in.”