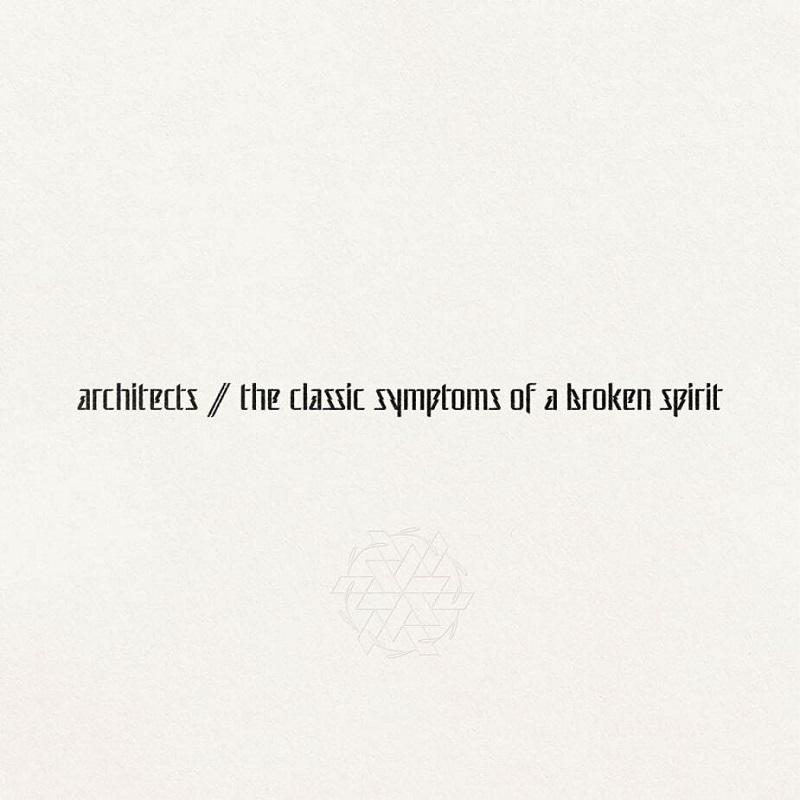 You might argue that the old saying ‘misery loves company’ has found a friend in Architects; their ferocious ninth album, 2021’s For Those That Wish To Exist was the Brighton band’s first number one – a feat screamer-in-chief Sam Carter has likened to Leicester City winning the Premier League – and at times it’s felt in recent years like they’ve taken nihilism to almost fetishist levels. For them in a heartless world, everyone’s prayers are falling on deaf ears.

Except of course there’s more to Architects’ story than that; when their main songwriter Tom Searle died in 2016 (his twin brother Dan remains the band’s drummer), the remaining members were left with navigating the long and complex processes of grief.  Evolving at the same time, Architects’ unforgiving metalcore has seen their fortunes rise inexorably since.

‘the classic symptoms of a broken spirit’ was conceived as both a celebration – in the band’s own way – and an opportunity to broker conversations about the diseased meta in which we all live.

It’s a lofty ambition, especially given the lack of musical compromise; after a few alien pads opener ‘deep fake’ roars out into the abyss, quiet-louding its industrial riffs, Carter grabbing the man’s platinum lapels and spilling: ‘It’s a risk we can all agree/fuck the fucking facts/but it bleeds right in front of me/we’re under attack.’

The new record’s stimulus was found in the lengthy process of emotional rehabilitation after Searle’s passing, one compounded by the fragmentation of lockdowns, live music cancellations and the general precariousness of being a musician – even if you’re having number one records.

In its own way their tenth album is a distillation but repointing of those things and more, with the focus on celebrating their former comrade’s life as opposed to dealing with the fallout of its end.

If catharsis is elusive in the flat one-dimensional construct of a record (as opposed to the band’s more performance orientated shows) then it’s not due to a lack of will.

On the more introspective ‘burn down my house’ Carter diarises the one mirror of isolation with: ‘I’m sorry, the thoughts that I don’t apprehend/Tell me there’s no happy end.’

After re-recording some material with an orchestra at Abbey Road between albums (a huge deal for the singer, a lifelong Beatles fan), when Architects arrived back in the studio there was agreement that almost nothing sonically was off the table.

This openness to experimentation fortifies tracks such as ‘living is killing us’, ‘doomscrolling’ and ‘spit the bone’, each tough hybrids which splice the traditional artifices of palsied rock and roll with the defiantly messed up sonics of the now.

The result is as arena friendly as befits a group who’ve grown into their unlikely status, a crowning ultimately made real by a new moral low ground, the breathless tilt at Slipknot’s hegemony and one that white knuckle works by any measure.

For all this the last track, ‘be very afraid’ – which threads the needle between hardcore, industrial metal and punk and has Carter shredding in character – ends with the tranquility of birdsong, a measure designed to be its own conscious decompression from the thousand mile an hour trip that precedes it.

‘the classic symptoms of a broken spirit’ sees Architects unbroken, clear on what they are and what they can be, with life affirming results.

Let misery sit down with someone else.