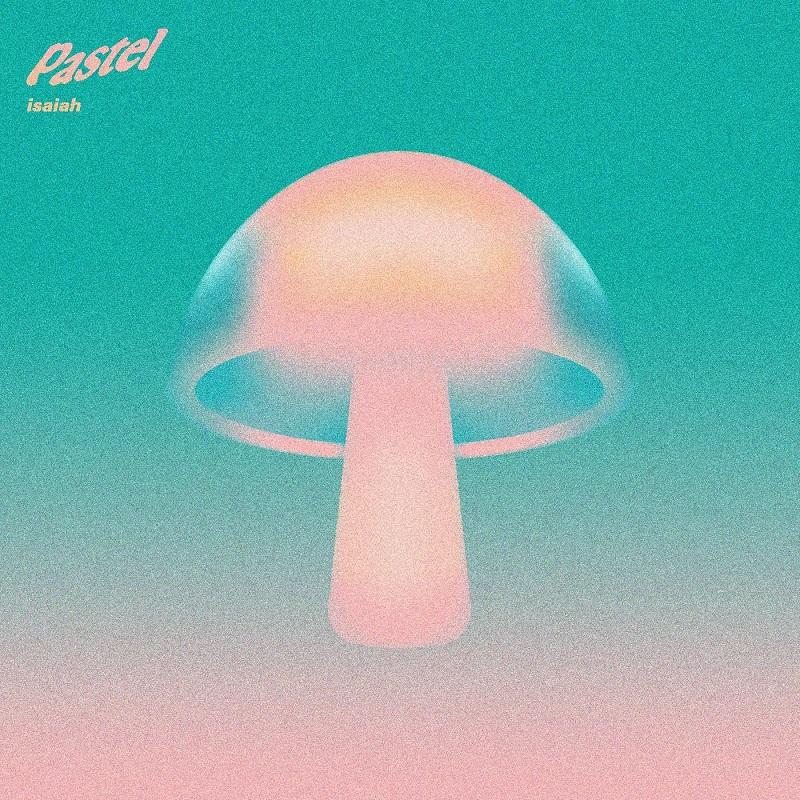 Pastel fly the nineties flag on their second extended player.

When your reviewer saw Pastel supporting Afflecks Palace in autumn last year it was clear they had the ambition and soundscapes to carve out their own niche, but the future was unclear.

One year on – with relentless touring, a clutch of singles and a prestigious opening slot on the bill at Knebworth with Liam Gallagher – much has changed.

Yes, Pastel sound undeniably like the 1990s, but they don’t try and hide it, therefore it feels churlish to admonish them for it.

Plus (and it’s not fashionable to say this) the 1990s were actually pretty good, and it depends on where you draw your influences from.

The five-piece have chosen wisely: rather than singing chirpily about fish and chips, Pastel have channeled something altogether more timeless, with this EP showcasing it comprehensively.

Isaish opens with wispy, dreamy strums of the guitar before singer Jack Yates enters with a vocal that sounds like a whisper across the ocean before bolstering his larynx to sound not dissimilar to Tom Meighan.

For four minutes Yates straddles spacey, Verve-esque axe-noodling before a crescendo from his band crushes the strings (yes, there are strings) beneath their feet. Epic shoegaze may be a pleonasm but Pastel make it hard to avoid.

S.O.H.O. similarly evokes The Verve, but that band’s more straight-forward rocking tracks such as The Rolling People, strutting with just a dash of funk, buoyant drums and another up-tempo outro showcasing the adept musicianship at work. More anthemic than its predecessor, but not aggressively so.

Escape slows things down without reducing the volume, with sky-cuddling, if not kissing, guitars once more. Lastly, Two Fools opens with Kashmir-sized drums and gloriously optimistic guitars.

The lyrics are unspecific and therefore knowingly timeless too; Yates can ‘see the face of angels’ or is lying with them and, of course, he’s ‘never coming down’.

This EP is all swaggering shoegaze but looking at the heavens for inspiration rather than at their feet. Nick McCabe and John Squire must be nodding sagely at their influence as Pastel continue to expose their workings to a whole new generation of fans.

Perhaps they lack in originality, but they aren’t short of vision and have pilfered from the very best.