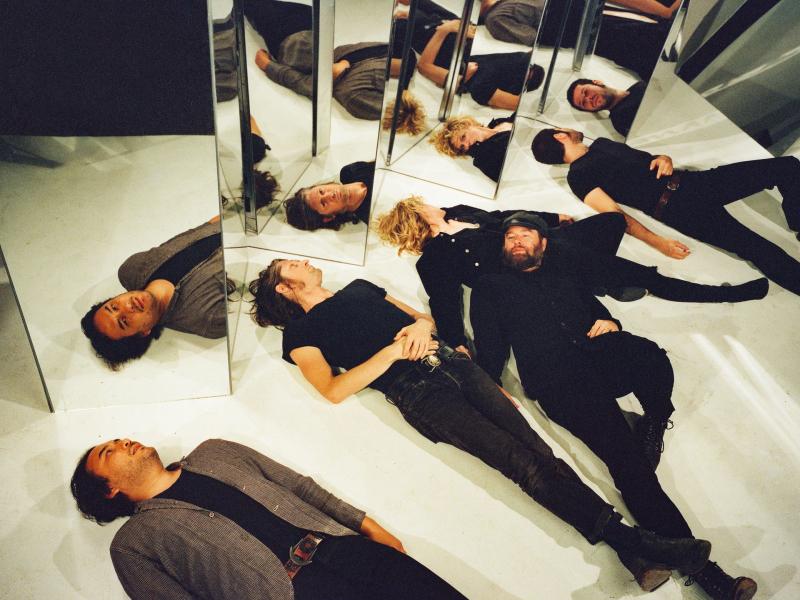 The Black Angels by Pooneh Ghana

The Black Angels release Wilderness Of Mirrors on September 16th.

The Black Angels have unveiled a UK and Ireland tour for 2023.

News of the gigs in Bristol, Liverpool, Dublin, Glasgow, Manchester and London during February and March next year has come with another new single, this one Empires Falling.

“We are living in a Wilderness Of Mirrors, where it’s hard to tell what’s right from wrong, up from down, or the truth from lies as we navigate through these times where the fate of humanity is being refracted and reflected from one state of panic to another,” the band said.

“The world is a ‘bleeding animal’ and we are left exhausted, polarized, and ‘pleading from street to bloody street’. History has proven, time and time again, that without a drastic metamorphosis from our leaders, politics, and ultimately ourselves, ‘you can be the one who saves yourself, or you can watch it all go to hell’.”