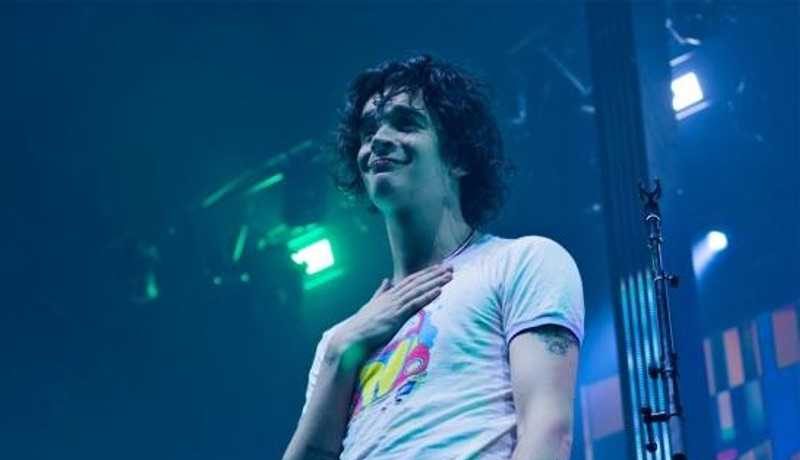 The 1975 release Being Funny In A Foreign Language on October 14th.

The 1975 have added some extra dates to next year’s tour of the UK and Ireland.

Additional nights will now take place at the O2 Arena in London on January 13th, and at Cardiff’s Motorpoint Arena on the 17th after the tour opens at the Brighton Centre on January 8th.

The UK and Ireland gigs are due up after a lengthy trip around North America during the closing weeks of 2022.