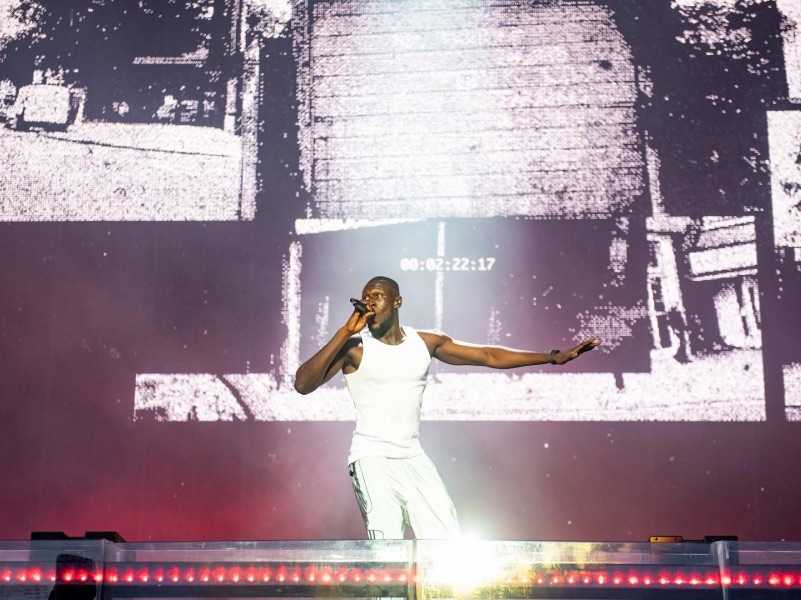 The 2022 AIM Awards ceremony is scheduled to take place on September 28th.

Stormzy and Rina Sawayama have been confirmed as recipients of AIM Awards at this year’s ceremony, while organisers have also confirmed nominees for the final two categories.

Stormzy will be recognised as Diversity Champion at the London Roundhouse next week, while Sawayama is to get the Innovator prize.

Meanwhile, IDLES and The Hu are amongst those revealed to be up for Best Live Performer, and Arlo Parks’ Softly is nominated for Best Independent Video along with the likes of Wesley Joseph and FKA Twigs.