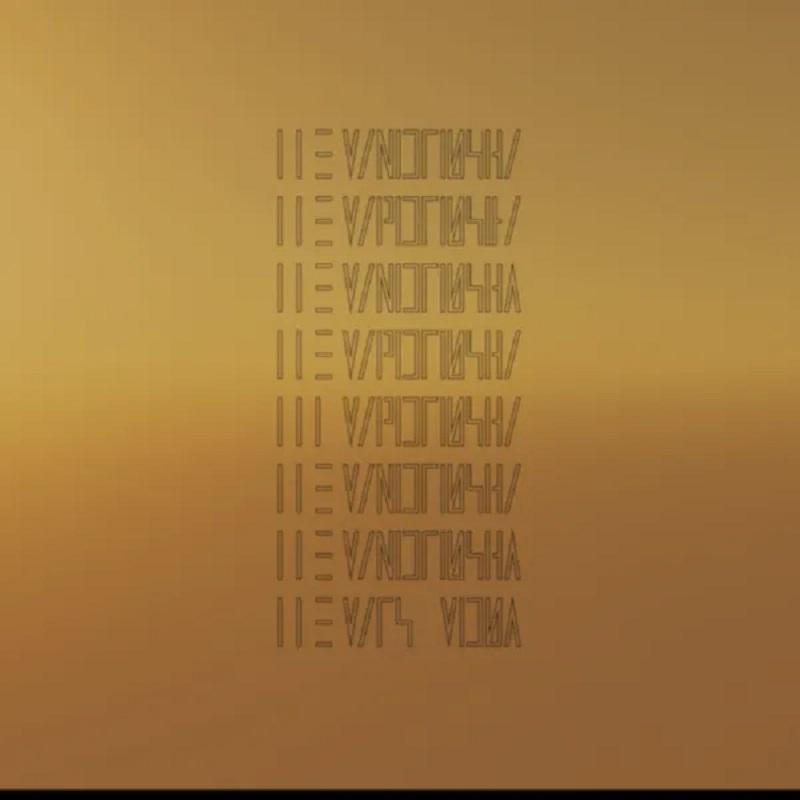 The Mars Volta take an unexpected turn after a decade away.

Whatever the circumstances, we can all agree long time comebacks are full up to the top with risks.

Firstly, unless you’re one of the big brands, a ton of your old disciples will have moved on; it doesn’t matter how prophetic you were back then, nobody’s still holding a candlelit vigil beside your difficult third album.

Along with that, if you used to sell a lot of CDs, you won’t. If you used to take months to record your music in a fancy studio you probably can’t afford it, and if MTV was once the only game in town to showcase your visual chops, well then somebody needs to tell you.

The biggest thing to calculate though is what you’re going to do artistically. Stay in your old lane and you might not convince anyone new to turn up. Step too far away and you’ll alienate all of those who loyally hung around.

For The Mars Volta, there were more likely permutations than most. Formed by Omar Rodríguez-López and Cedric Bixler-Zavala, they sprung from the ashes of El Paso firebrands At the Drive-In when they dissolved in 2001.

Since they’ve brought surprise after surprise on those who came to love their fusion of prog, jazz, punk and all things in between, refusing any opportunity to take the easy path. Then came a suddenly announced and lengthy sabbatical from which they are now returning to a very different world.

We’ll get to the what kept them so long thing in a minute, but it’s worth firstly jumping straight to the track with which they previewed their return; Blacklight Shine came to the unexpecting slung all low, funky and with the sort of vibes more proper to the likes of Toro Y Moi, its retro Miami strut on a different planet from the anarchic prog of way back when.

Your first thought? Whoa. But the jolts didn’t end there. Vigil, with its skittering MPC beats, cosmic sounding organ and general air of radio (very) friendliness found them occupying the space once taken up by MGMT whilst Graveyard Love, if you listened in a certain mood, could be easily construed as soul. And so the thought struck – did we now have El Paso’s answer to Hall and Oates on our hands?

Well no, of course not, although the duo have mischievously steered critics in the direction of yacht rock as a guide to their current identity, but a darker story lurks beneath the surface, in which Bixler-Zavala joined the Church of Scientology, a step which would ultimately lead to Rodríguez-López’s original decision to call time on their partnership.

The strain of that and his gradually deteriorating relationship with the cult – one which has turned into litigation – provides definite lyrical stimulus, with references such as, on Flash Burns From Flashbacks, ‘A courtroom sketch of lifeless eyes’, to Cerulea’s, ‘I’ll find my moment/To fall apart’.

Elsewhere, musically the groove-hopping has the feel of an odyssey, from the Santana-esque Latin rock of Qué Dios Te Maldiga Mí Corazón, to Shore Story’s AOR balladry and closer The Requisition’s smouldering maze.

It’s not clear whether the hard left into an unsuspecting mainstream The Mars Volta symbolises is a defense mechanism, wholesale reinvention or part of some therapeutic confessional.

Whatever, it’s an album that experiments as much as it rejects tokenism, which if not in sound, is the spirit in which they’ve always operated.

A record for which you may ultimately have love or hate, just its existence proves that they’re still only interested in playing the game their way.