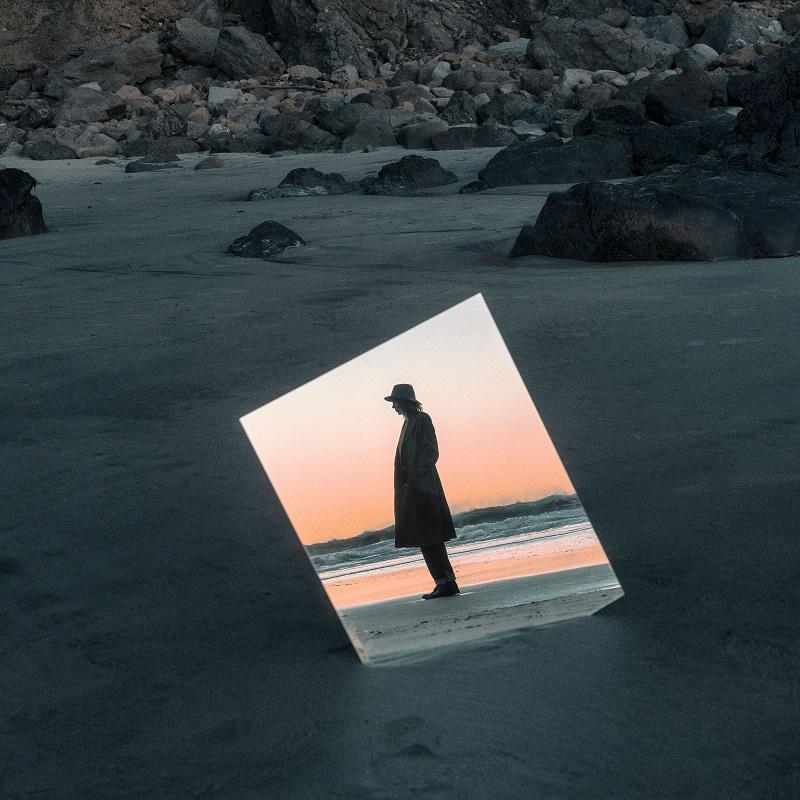 From unexpected origins comes a highlight of Beth Orton’s career.

We all like a bit of thrift shopping, however for Beth Orton a chance encounter in Camden Market re-routed her career in what at the time were to be unknowable ways.

The bargain in question was, as she’s described herself, a ‘cheap, crappy’ upright piano which, saved from oblivion, in growing to be the instrumental focal point of her brilliant new album Weather Alive, did the same thing for her.

There’s some history though that bears repeating. Released at the arse-end of Britpop as the movement’s hubris was leading to its rapid self-destruction, the singer’s debut album Trailer Park was a Mercury Prize-nominated revelation, a feat she repeated three years later with its follow up, Central Reservation.

A period of what some record company executives would describe as consolidation followed; ‘I’ve been famous’, she’s quipped recently, stressing the past tense.

That resignation was due to, sometime between her last album Kidsticks and the pandemic’s rise, the act of being dropped by her label via a phone call.

Then came the piano. Its unlikely reprieve coincided with Orton, a mother and also long-term sufferer of Crohn’s disease, threading the needle of how female artists triangulate themselves between the roles of nurturing, creating and existing.

The answers came in broken flashes and often weren’t for questions that had even been asked, but now ensconced in her shed it became clear that one of them was for the first time to self-produce her next album, placing herself entirely at the centre of work that would still remain collaborative.

The results are extraordinary; leaps of faith often end up with the risk-taker hitting the floor, but Weather Alive is simultaneously bloody and existential, a record which like, Fiona Apple’s Fetch The Boltcutters, sees its own rollercoaster rise and fall from a wholly female perspective.

Certainly the freedom goes hand in hand with fearlessness; for somebody with mainstream credentials, the titular seven-minute opening track can’t be dismissed as mere pique.

In sync with an ensemble team of cohorts – including jazz musicians Alabaster dePlume, Tom Skinner, Shahzad Ismaily and Tom Herbert – the track’s spacious rolling peaks recall early Blue Nile, or a dazed Angel Olsen at her most cosmic.

Perhaps unsurprisingly, the hall-of-mirrors effect of raising children can keep psychological receipts. Lonely drags averted ears towards the unreality – Orton croaking, ‘And who’d dare to love me / I’m a whore / I’m too exposed / Honey, I’m rubbed raw’, against swatches of brass and a greying melody. Have no doubt that the effect is breathtaking.

Elsewhere, she mourns without being maudlin on Fractals, the grain of which lies in the deaths of the talismanic producer Andrew Weatherall and also Hal Willner, to whom its warmly spread oscillations are dedicated; it’s as close to the days of being famous sounded as anything else here.

Tantalising visions make up the rest; Haunted Satellite trembles, a fractured sax doing what words can’t, whilst on Forever Young the voice itself becomes an instrument, as blasted and dream-laden as a piece of washed-up flotsam.

Closer Unwritten’s eddying, beautiful fragility gives constant, a veil lifted on remains that only ever existed for people who were nothing more than strangers.

Possessions famously come to own you, but on Weather Alive a salvaged piano, a life that had started to drift and a shifting sense of identity were the depths from which Beth Orton had unearthed her most sublimely potent work for over 20 years.

With its wounded, spiritual complications she should close the door on fame, an act that paradoxically may well be as life-affirming as it could for anyone.