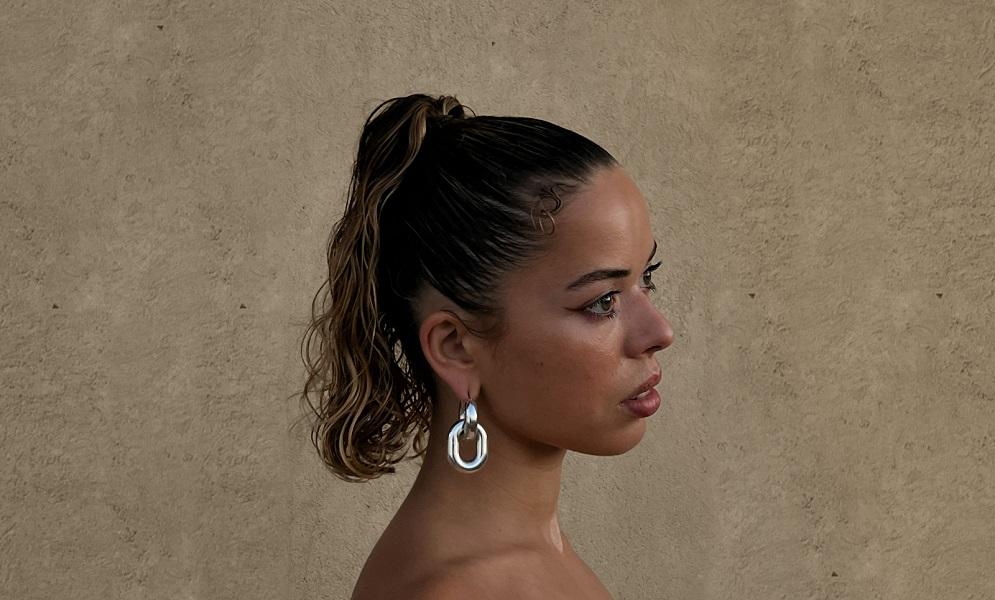 Nilüfer Yanya has shared her cover of PJ Harvey’s 1993 album title-track Rid Of Me.

“Rid Of Me haunted me for many years after I first heard it, but in a comforting kind of way, like I knew it was always there for me,” Yanya said.

“It comes across defiant, alien and twisted, but it is a perfect song. I actually think it’s very romantic despite what some of the lyrics get at.”

The cover has been shared with some big UK arena dates in Glasgow, Manchester and London coming up next month as support for Roxy Music.