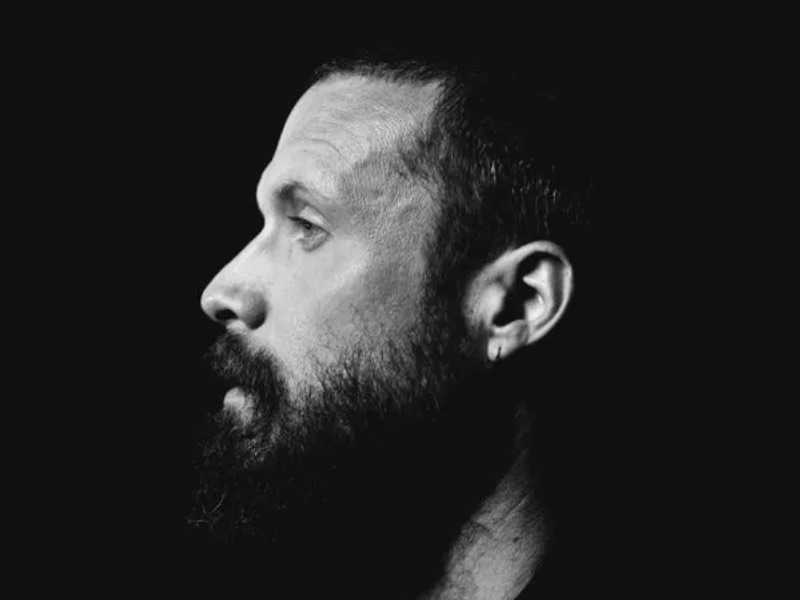 Father John Misty is touring ‘Chloë and The Next 20th Century’.

Father John Misty has added more UK and European shows to the tour he has booked for February/March next year.

Along side new gigs in Oslo and Gothenburg in late February which will now open the tour, there’s also additional UK appearances at the Dome in Brighton, Portsmouth’s Guildhall and Leeds Uni during March.

In other live news, Josh Tillman recently made the Live At Electric Lady EP available for streaming, featuring versions of Chloë… album tracks Goodbye Mr. Blue, The Next 20th Century, Buddy’s Rendezvous, We Could Be Strangers and (Everything But) Her Love.