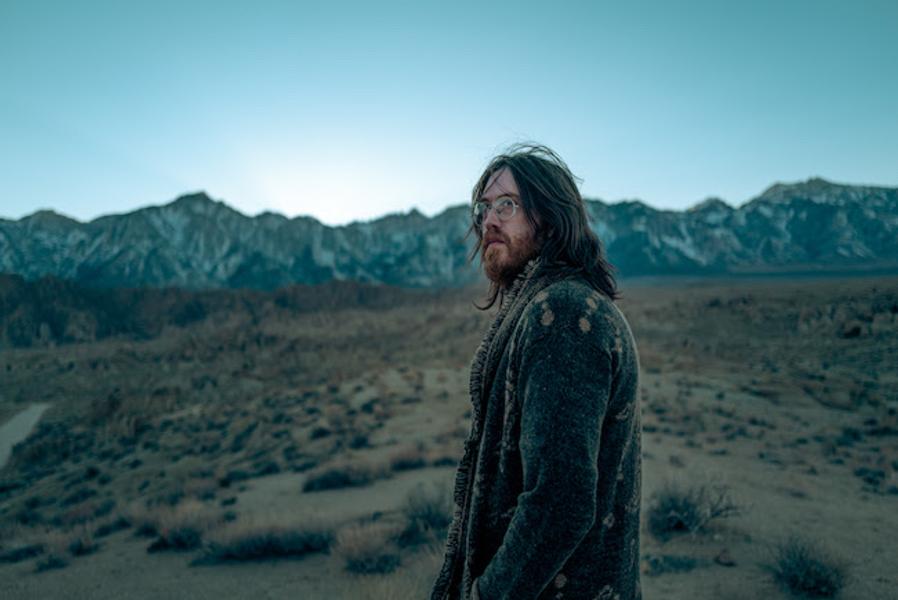 Will Sheff by Bret Curry

It’ll be released by Will Sheff on October 7th.

Okkervil River‘s Will Sheff has announced the details of his debut solo album Nothing Special.

“When I was just a kid, I got caught up in the dream of being a rock and roll star,” he says, alluding to the album’s title.

“Like so many other young people, I fell in love with the idea of being called to this glorious path outside of ordinary life. And I ended up in a band with people who felt this same call – especially our brilliant drummer Travis Nelsen, who was like a brother to me.

“We would trade tales of hilarious antics and outrageous excess and tragic death like they were almost scripture. Travis and I fell out painfully, and he died in the early weeks of lockdown.”

The video for lead single Estrangement Zone – ‘a kind of magical spell the crew and I were trying to cast’, according to Sheff – was directed by Johnny North.