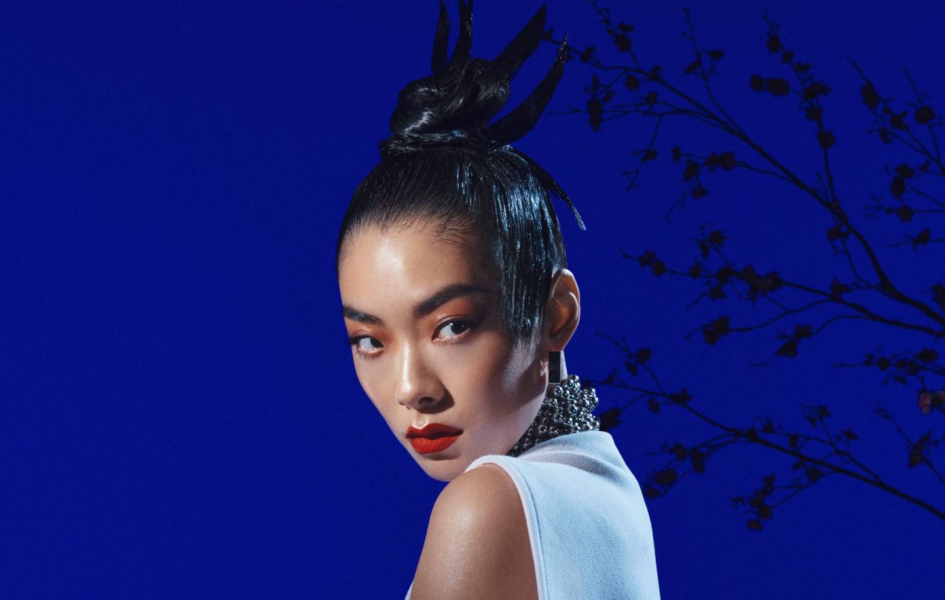 Rina Sawayama has premiered her video for the single which was unveiled last week.

Hold The Girl is the title-track of Sawayama’s new album which is out on September 16th, and was the first song written for the record.

“I had gone to therapy and had a revelation, so I decided to write this song,” Sawayama said. “That was the start of it. I was crying before going into the studio to write about it.”