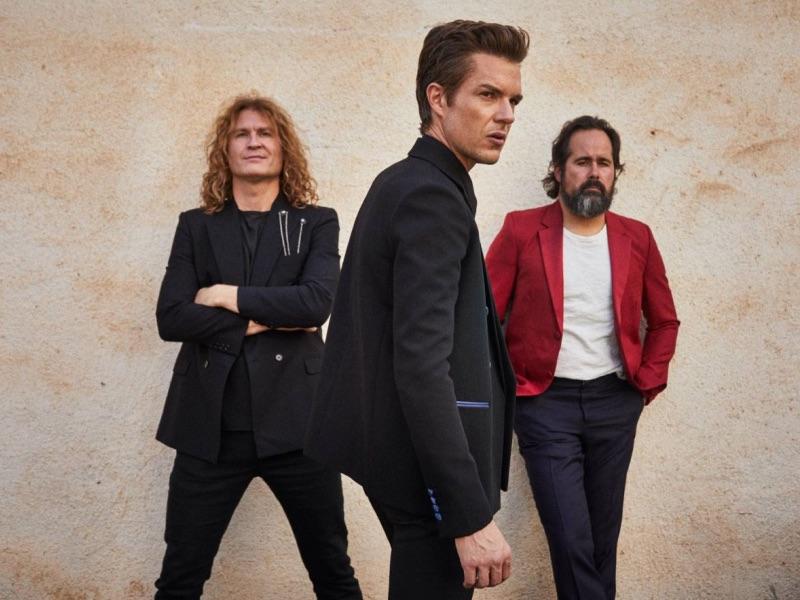 Live4ever’s recap of the main stories we featured during the past seven days includes something brand new from The Killers and a remastered classic from The Rolling Stones.

The Killers’ new single Boy is out, continuing the band’s run of new material which brought the Imploding The Mirage and Pressure Machine albums in the summers of 2020 and 2021 respectively.

“I had recently moved back to Utah and started to make trips to Nephi, where I grew up,” Flowers continues. “I found that the place I had wanted to get away from so desperately at 16 was now a place that I couldn’t stop returning to.”

“I have a son approaching the age I was at that time in my life. With ‘boy’, I want to reach out and tell myself – and my sons – to not overthink it. And to look for the ‘white arrows’ in their lives. For me now, white arrows are my wife, children, my songs and the stage.”

Blossoms have extended their Ribbon Around The Bomb touring into the winter.

New UK dates have been announced, opening in Bristol on November 11th this year. It’ll move into December at the Brighton Dome, while a gig in Dublin is also booked for that month.

The tour will wrap up with two nights at the Manchester Apollo on December 8th and 9th.

“Autofiction has a natural freshness, it’s where we want to be,” Brett Anderson says of the record, thoughts echoed by Mat Osman who adds:

“When we were rehearsing and writing this record it was this sheer, physical rush. That thing where you’re hanging on for dear life.” 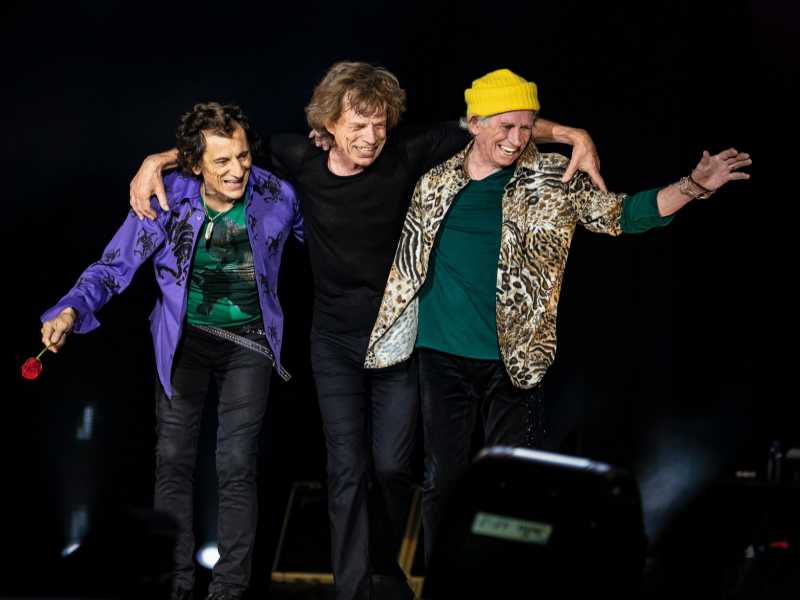 The Rolling Stones by J. Bouquet

4k restored versions of The Rolling Stones’ videos for Jumpin’ Jack Flash have been made available online.

“We shot the one without the makeup first,” director Michael Lindsay-Hogg remembered. “They were great. As we were doing it, I felt there was an ingredient missing, although at that point I didn’t know what it was.

“We had a small meal break and I saw Brian Jones sitting by the makeup table and sort of playing with the colors—putting it on his face and then wiping it off—and I thought, ‘Huh. That’s a real interesting look.’”

The Mars Volta have confirmed the details of their new, self-titled album, the follow-up to 2012’s Noctourniquet.

After entering an indefinite hiatus in the wake of Noctourniquet, Omar Rodríguez-López and Cedric Bixler-Zavala returned back in June with Blacklight Shine, and have now shared another cut from the 14-strong tracklist entitled Vigil.

Also on the horizon is an autumn tour of North America which will open in Dallas, Texas.

The 1975 will be touring North America during the latter stages of this year.

With their new album Being Funny In A Foreign Language coming up on October 14th, dates have been announced in the US, Canada and Mexico during November/December 2022, opening in Uncasville, CT.

Madison Square Garden is on the agenda for November 7th, while closing night is booked at Robert Morris University in Pittsburgh, PA on December 17th.