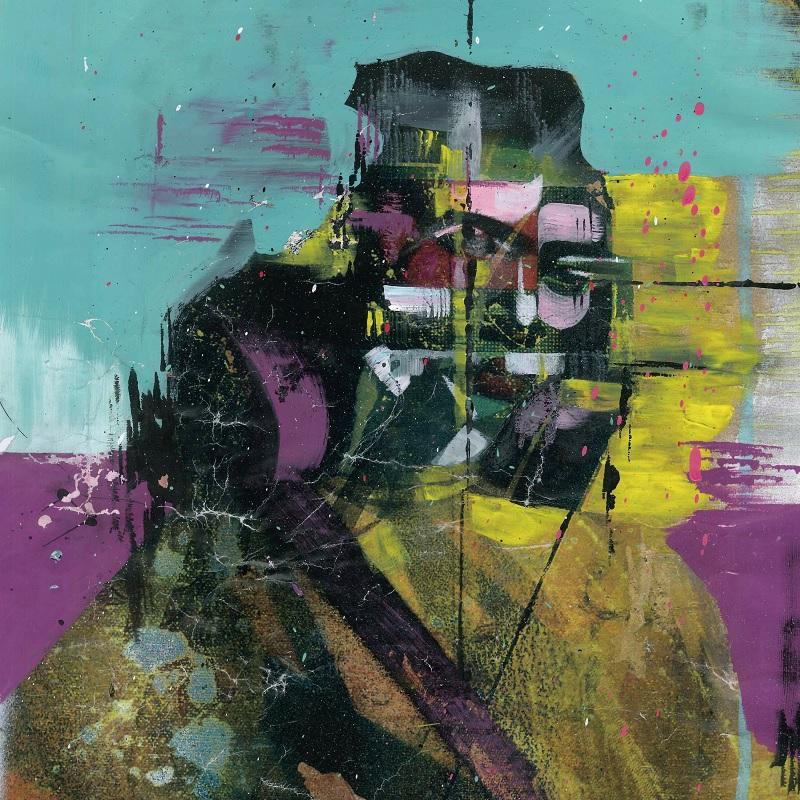 The Lounge Society’s debut album Tired Of Liberty has been released today – check it and Live4ever’s review out right here.

“‘Musicians aren’t supposed to be limited to the Spotify-era choosing of genres. It’s pointlessly restrictive. We’re a band and that shouldn’t be narrowed down.’”

“Amen to the words of The Lounge Society (taken from their recent interview with Live4ever), a statement that tells you all need to know about the quartet.”

The young men are happy to define themselves as a guitar band (which would be churlish to deny) but other than that indulgence, they refuse to be pigeon-holed. Not an unfamiliar approach, it has to be said, but with Tired Of Liberty they’re finally in a position to walk – and therefore match – the talk.”