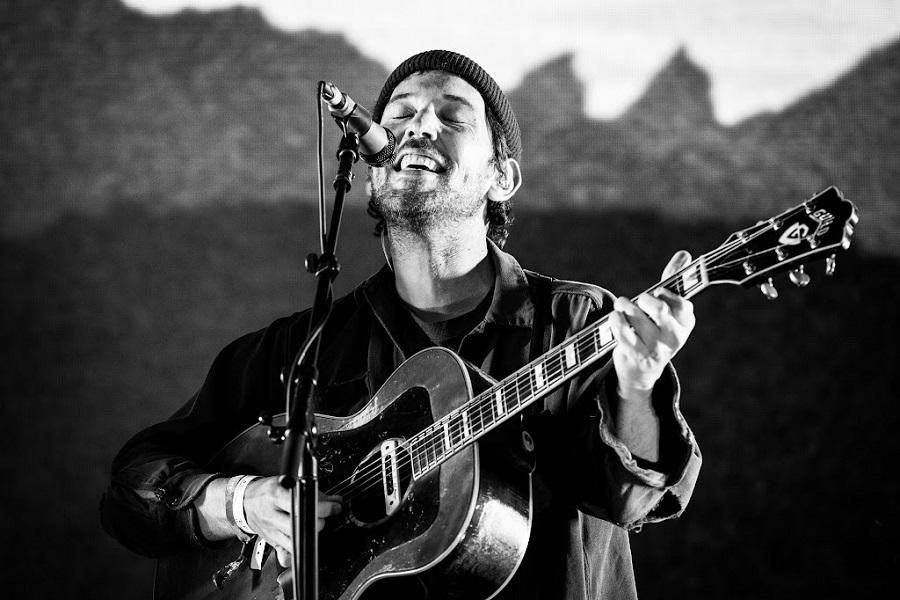 Fleet Foxes were in London for the All Points East festival last week as part of a month which had taken them to venues in both the US and the UK.

And UK touring is to continue at the Usher Hall in Edinburgh tonight before a second Scottish date in Glasgow leads into the End Of The Road festival on the first day of September.

European shows then press on for the first part of next month, ending on the 11th at Columbiahalle in Berlin.