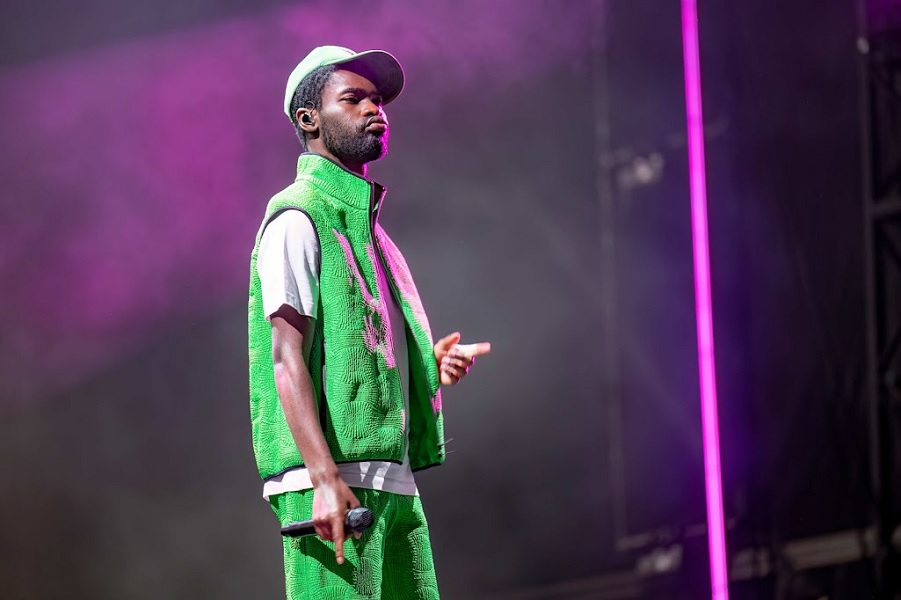 Dave was the Saturday night headliner at Leeds Festival last weekend in the wake of his second studio record We’re All Alone In This Together.

It’s an album which has been showered with awards and nominations since last year, and which played a big part in Live4ever’s Best Of… 2021 series.

“At the centre of the maelstrom though is a coming to terms with place and belonging, the deliberate authoritarian obstacles for people just wanting safety from mortal danger exposed on Three Rivers, the generational experiences it sets out also serving as a bleak reminder of Dave’s own father’s deportation,” our review reads.

“Proof: We’re All Alone In This Together isn’t then a ‘British rap’ album so much as an evolutionary step in so many of its forms – brash, vulnerable, angry and without a wasted syllable.”