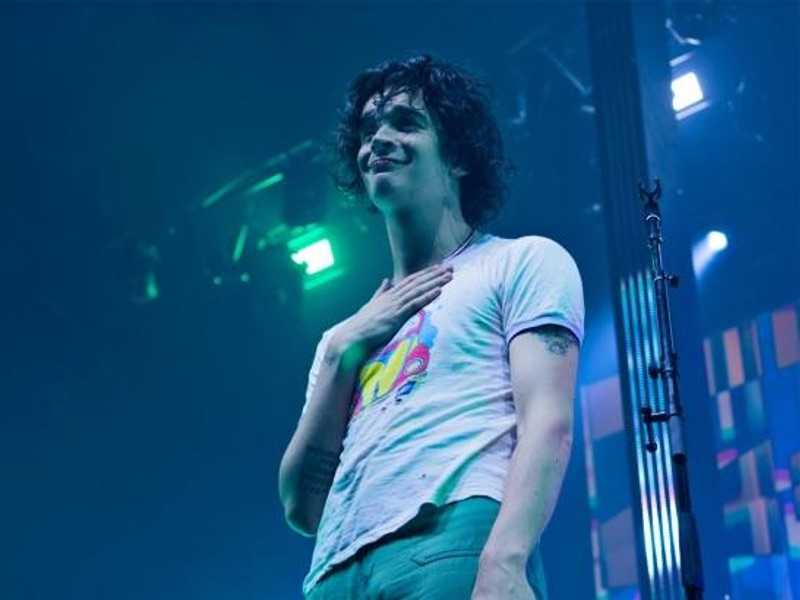 The new single from The 1975 features backing vocals by Japanese Breakfast.

After postcards to fans, cryptic social media posts and Reddit updates, The 1975 have finally premiered their first cut from Being Funny In A Foreign Language.

As one of those teasers promised, Part Of The Band is streaming online today as the band prepare to follow-up to 2020’s Notes On A Conditional Form on October 14th.

“Notes On A Conditional Form is a highly thought provoking, impactful record, not just because of the candour of its personality, or that it shows how one of the world’s biggest acts continue to pursue a unique take on the responsibilities of stardom,” our review reads.

“The truth is simple: on it you can hear The 1975 redefining what it is to be a rock band in the 21st century, going where they want, making their imperfections count. It would be a radical departure if the concept wasn’t already now theirs to own and explore as they see fit.”