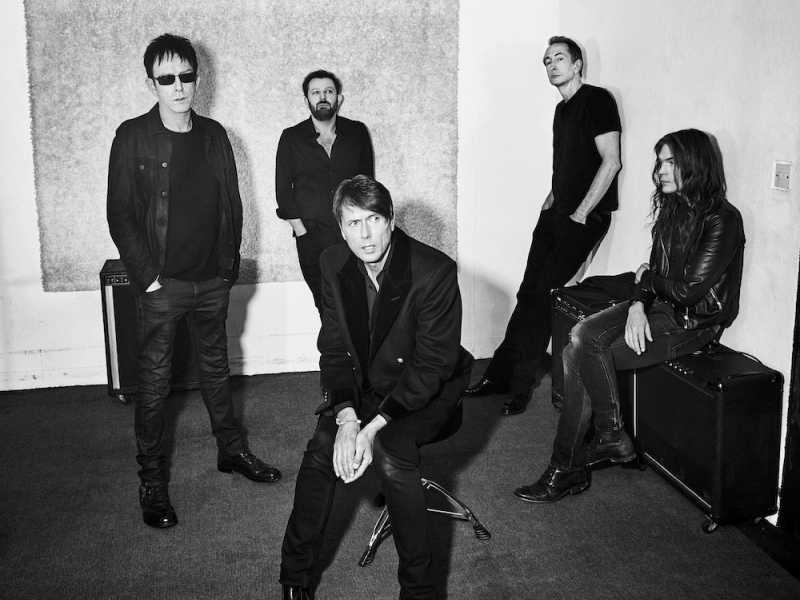 Suede have added some more European shows to the two sold-out gigs coming up in London this October.

After Autofiction is launched with various in-store performances around the UK, and earlier festival appearances, the band will play an additional four gigs during October, ending at Gruenspan in Hamburg.

“Autofiction is our punk record,” Brett Anderson has said. “No whistles and bells. Just the five of us in a room with all the glitches and fuck-ups revealed; the band themselves exposed in all their primal mess.”