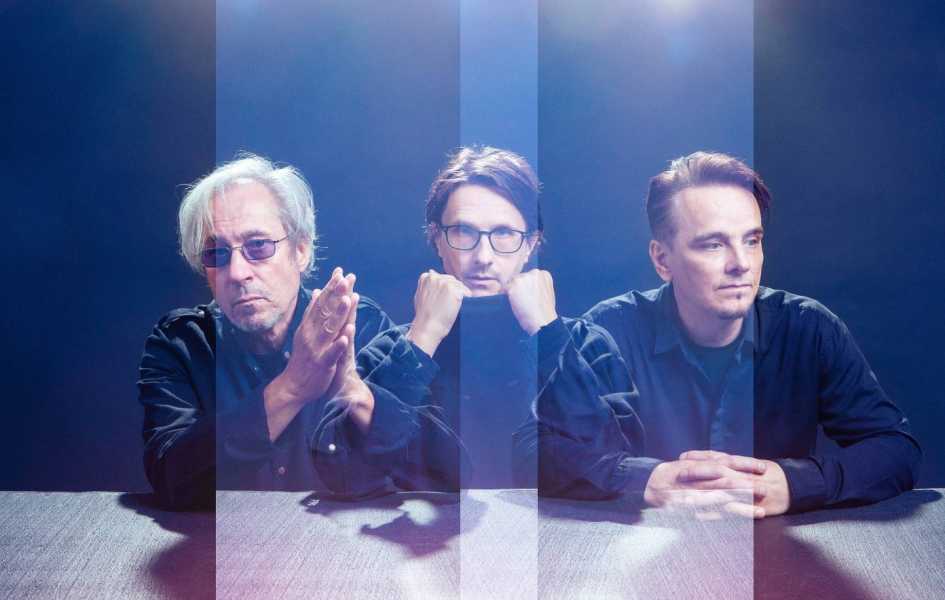 Veteran progressive rock band Porcupine Tree are at number one on the UK Record Store Chart with their eleventh studio album Closure/Continuation.

Elsewhere, The Smile are down to #6 with their debut album A Light For Attracting Attention, and Zola Jesus debuts at #15 with Arkhon.