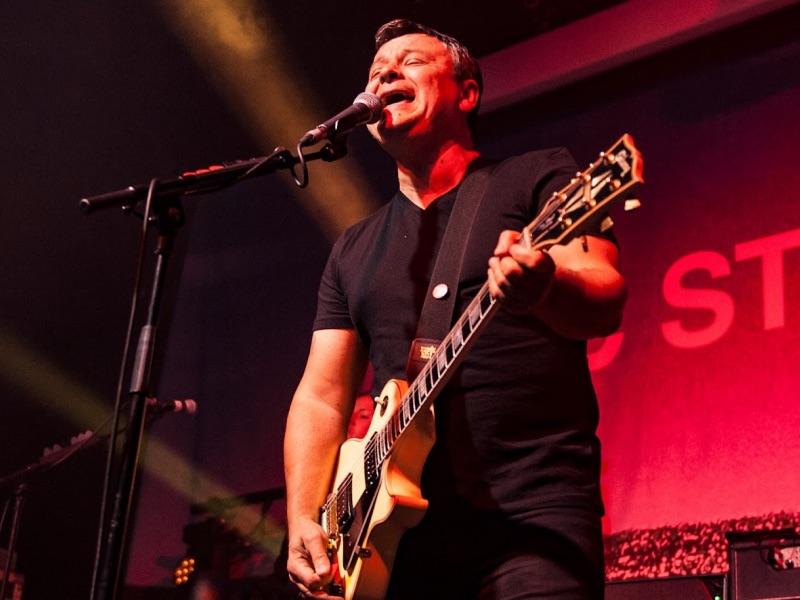 Stream the Manic Street Preachers playlist below via Spotify.

Manic Street Preachers are taking a second trip through their career on the Sleep Next To Plastic playlist.

This one adds fifteen tracks to streaming which have previously been unavailable, and runs through rare recordings, B-sides and album tracks.

“Cover version have always offered us a chance to pay direct, public tribute to records we grew up obsessing over, be that C86 bands or artists as diverse as Madonna, John Cale and Paul Robeson,” the band say. “Collectively, these covers are a heartfelt musical tribute to our formative influences.”

Sleep Next To Plastic playlist: