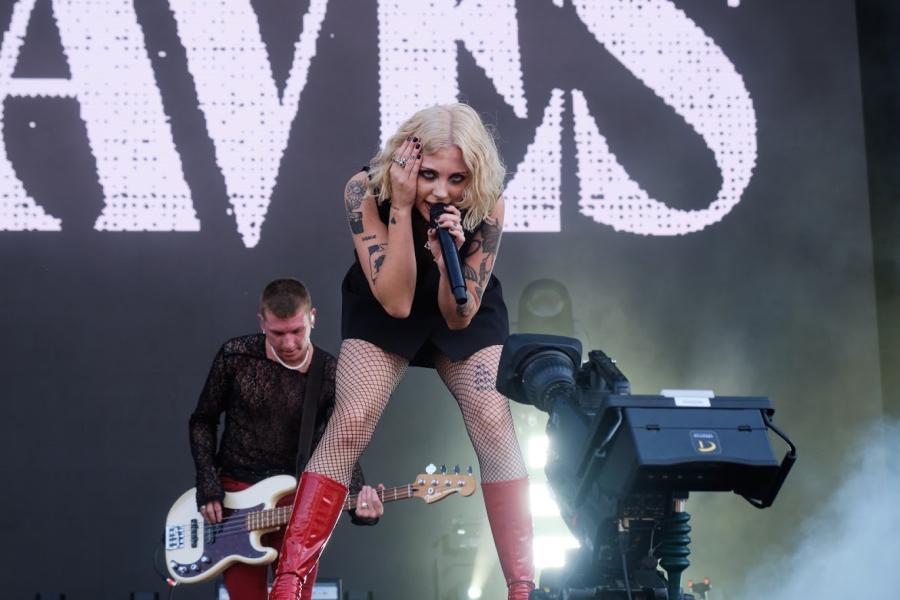 The highlights package concludes our coverage from Community Festival 2022.

Pale Waves, Nothing But Thieves and The Wombats are included in our final gallery from this year’s Community Festival, which was held at Finsbury Park in London on July 16th.

Pale Waves have been another regular on the festival circuit this summer and still have plenty to come through to Reading/Leeds at the end of August as they build-up to the release of their third album Unwanted via Dirty Hit on the 12th of that month.

“It was really the only thing this album could be called,” Heather Baron-Gracie has said of its title. “It’s bold and unapologetic, and that’s what the Pale Waves community is about.”

“We don’t need to fit a perfect mould, we don’t need to apologise for being ourselves, and we won’t change for anyone. That acceptance is what connects us.”