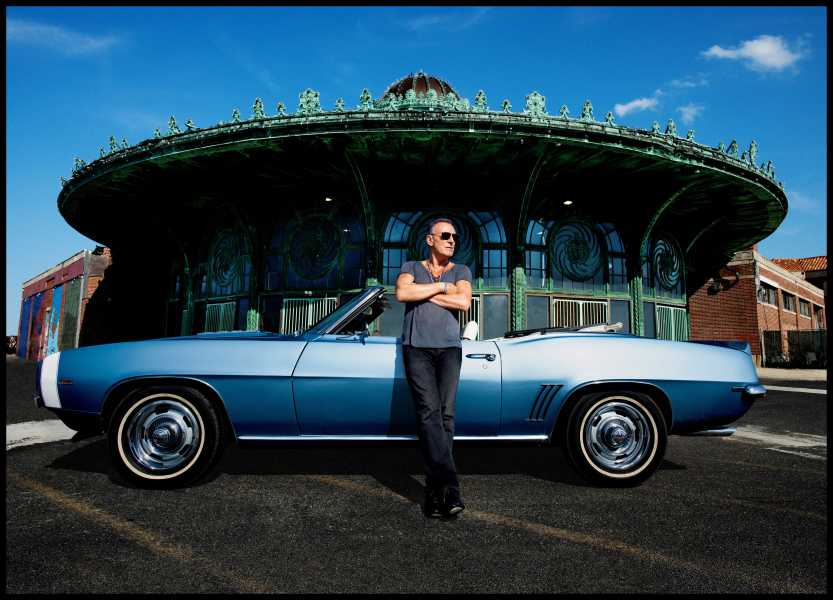 Bruce Springsteen’s tour is due to start in the US next February.

Bruce Springsteen has added UK dates to his 2023 touring.

The Boss will play Murrayfield Stadium in Edinburgh and Villa Park in Birmingham, while he’s also been confirmed as the first headliner for next year’s BST Hyde Park in London.

“As we wave goodbye to BST Hyde Park 2022, the most successful Hyde Park series ever, there is no bigger and better way to welcome in our 2023 edition than with another of the world’s greatest artists,” Jim King of AEG Presents says on that booking.

“The excitement of Bruce Springsteen and The E Street Band coming to play two shows at American Express presents BST Hyde Park is why we love live music as much as we do.”