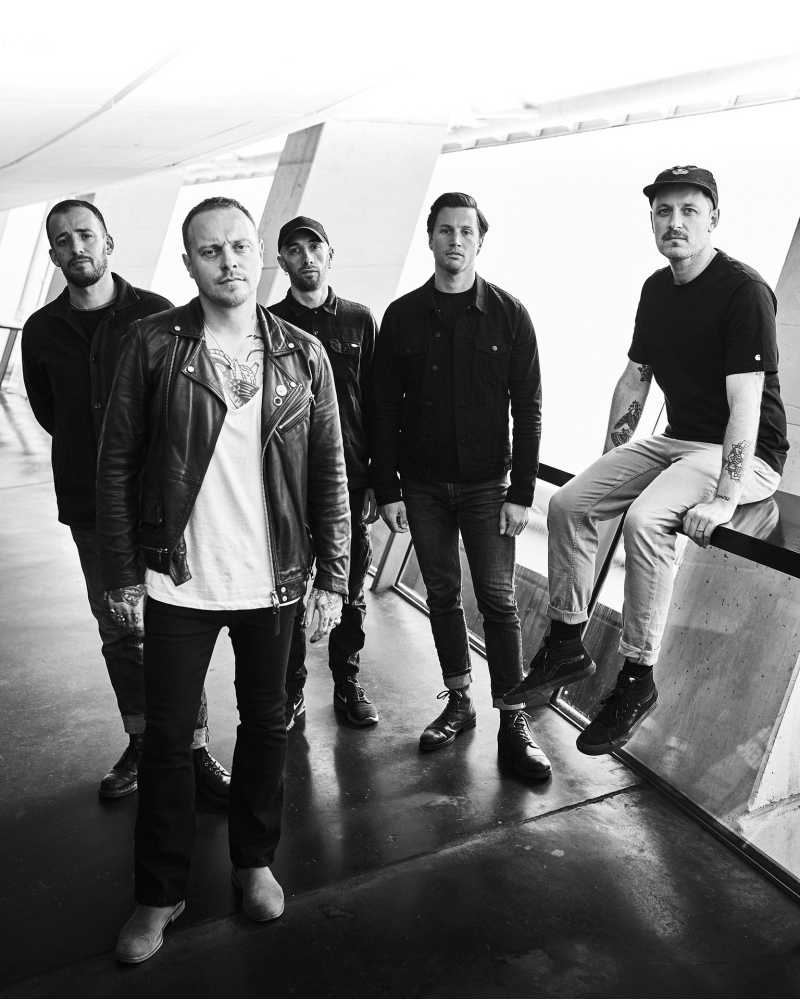 Architects will release it via Epitaph on October 21st.

Architects have confirmed the details of their new album ‘the classic symptoms of a broken spirit’.

Dan Searle, Josh Middleton and Sam Carter all contributed to the production during recording sessions at Middle Farm Studios and Electric Studios in Brighton soon after the UK number 1 success of For Those That Wish To Exist.

Meanwhile, the band are set to tour UK and Ireland arenas with Biffy Clyro later this year, starting in Leeds on November 5th.

‘the classic symptoms of a broken spirit’ tracklist: