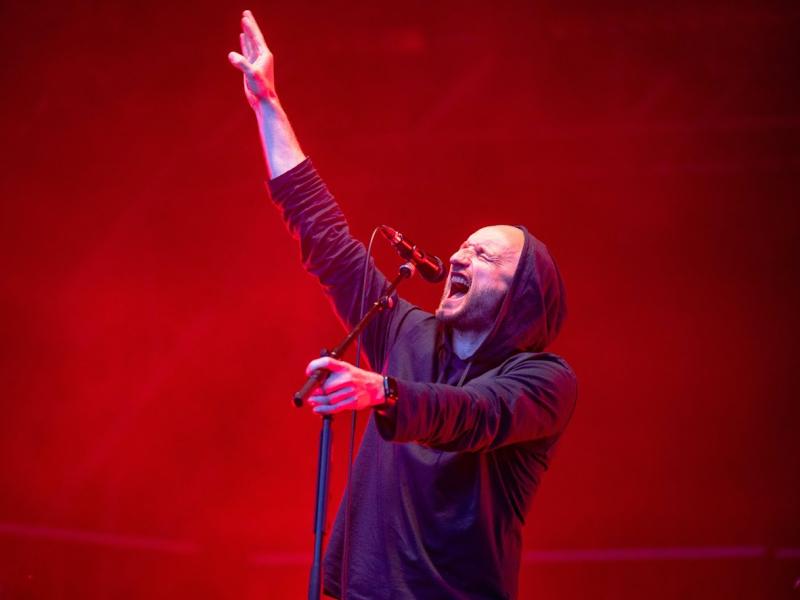 The Music finally came home after first announcing their reunion in September 2020.

There was a rollercoaster of emotions last night as The Music made their return to Leeds at Temple Newsam – check out Live4ever’s highlights below.

If the special place a whole generation of music fans holds their self-titled debut album in had somehow passed the band by since they went their separate ways in 2011, then a Tim Burgess Listening Party left them in no doubt.

It was where the path to Temple Newsam began. “We got invited to do a Tim’s Twitter Listening Party for our debut album and it just kind of grew from there,” they explained.

“It reminded us how much we loved the music that we made together, and more importantly just how much we really like each other as people.”

“So we booked a rehearsal, just to see what itwould feel like to get in a room and play together, and it felt amazing! We can’t wait to walk on stage next year, it’s going to be really, really special.”