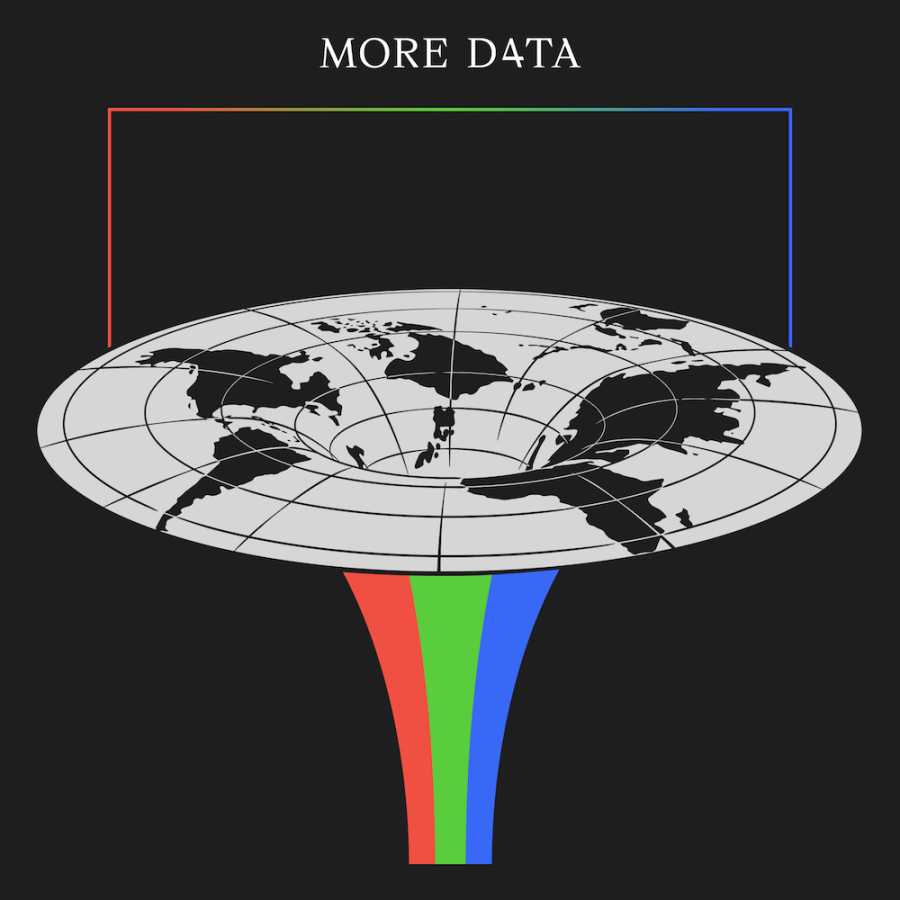 Moderat are back. And that’s enough.

Doing some research on what the competition thinks about stuff is part and parcel of the game at Live4ever (trade secret there) and whilst we were dismissing other outlet’s opinions on this one, we came across some coverage at a place to remain anonymous, but that used the tag ‘EDM’.

Wait…Moderat? EDM? As in mooching round Coachella trying to check out a set by Swedish House Mafia? As in the rave equivalent of caffeine-free, sugar-free, Coke-free Coke?

No and hell no, we thought. Because even though the world has most certainly changed since the German trio – Sascha Ring (side project: Apparat) and Gernot Bronsert and Sebastian Szary (side project: Modeselektor) – last released a record it hadn’t gone near bonkers enough to now describe their music as ‘EDM’. Good god. Please.

Thankfully, MORE D4TA is, being more serious, a continuation of the trio’s journey through the various dimensions their past work has lived in, from the fringes of the mainstream (their final gig before going on hiatus in Berlin was in front of an audience of 17,000) to the kind of arty club-led esoterica inspired by living in a city which rarely compromises.

This means that their first album since 2016’s creatively entitled ‘///’ is familiarly juxtaposed; opener Fast Land feels like a long walk in black and white, discordant noise playing out over marching beats and a head nodding meter, the effect like a dream.

This immediately bleeds into Easy Prey, on which Ring’s delicate, held back voice picks over lyrics that traverse emotional risk and vulnerability – ‘I am just a low hanging fruit/Easy prey’ – against skittering pads and melancholy synth lines.

This was the only track where the words were written before the recording process began, and more universally the album’s themes are around isolation and the immeasurable impact of the data avalanche on mental health.

Production-wise the trio experimented with modular composition and field recordings, breaking away from studio bound limitations, whilst Ring pursued ideas that occurred to him on frequent visits to the city’s Gemäldegalerie museum.

Enclosed spaces could have been a serious problem for a medium that demands community but intensity is a catalyst too, present on the insistent, trance-ish notes of Neon Rats (which is appropriately given over seven minutes to spool onwards) through to Numb Bell’s trippy psychedelic gloss, although Copy Copy’s revolving bursts of melody are reminiscent of Justin Vernon’s post cabin-in-the-woods electronic shamanism.

Occasionally the left turns end up sending the trio back round the block towards themselves; anyone taken with the notion that they can’t turn the pandemical soup into exquisite pop will be left finding themselves a new opinion by More Love, supposedly extracted from a vision of Botticelli’s Venus, whilst the chattering, stand-up vibes of Doom Hype will be blissful for bassheads everywhere.

The undoubted, cloud-topping peak however has no words and needs none for explanation: Drum Glow starts in the jungle, all leaping tribal percussion and feral noises from the shadows before scaling on warm synth updrafts towards the canopy and beyond, nature baring its teeth in anger and giving back a tiny dose of the ecstasy of which it’s capable.

So how to describe Moderat more accurately. Skillrex but good? An IDM Radiohead? Maybe it’s best to just say they’re back, and that MORE D4TA is their new record, and that you should listen to it, because it is good.

And you don’t need to read that anywhere else.