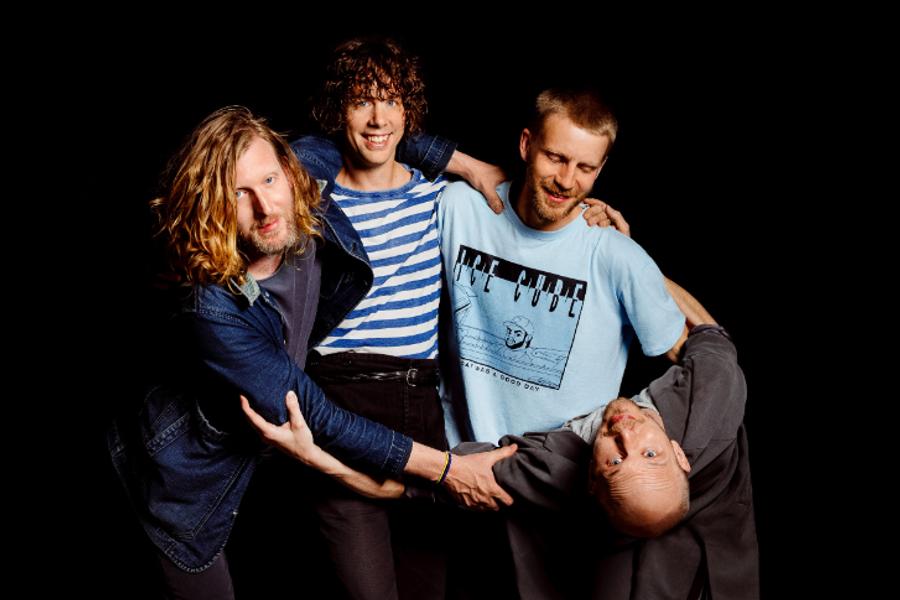 It’s the first new music from Razorlight since the reunion of their ‘classic’ line-up.

Razorlight have released a new single entitled Call Me Junior.

The track emerged out of a Skype writing session between Johnny Borrell and Andy Burrows; Borrell being happy to slip back into his Razorlight slippers.

“It’s a funny thing rediscovering Razorlight; normally when writing, you find yourself thinking ‘this sounds kinda Bowie-ish or Stones-ish or Prince-ish etc – that’s cool lets do that’, but with getting back into an old writing partnership you start going ‘Oh that sounds really Razorlight-ish, cool lets do that’,” he says.

“It’s great to be recording again, great to be producing and great to have the band back together. It’s a unique sound these four people make.”