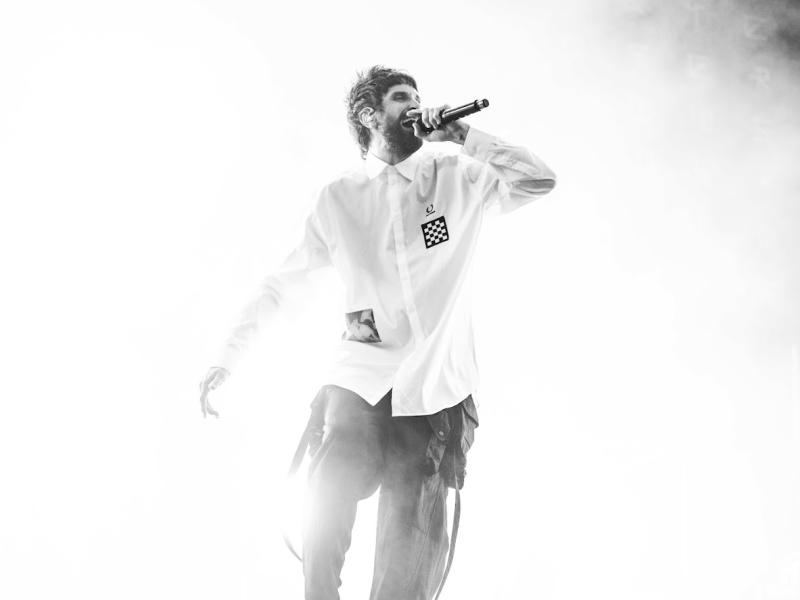 Kasabian’s new album is due out on August 5th.

With their summer well underway, Kasabian are now making some live plans for the autumn.

UK arena dates have been arranged for when the nights will be closing in, opening in Manchester on October 28th.

London’s Alexandra Palace is next up, while the start of November is to bring more arena-sized gigs in Cardiff and Birmingham.

To go with the tour announcement, a third track from The Alchemist’s Euphoria has been released.

“It is me telling myself that it is going to be okay” Serge Pizzorno says of CHEMICALS. “It was me seeing myself in those few weeks when everything kicked off.”

“It’s the future me saying to that person: ‘This is shit, but don’t worry, it will get better.’ So having a song about talking to yourself is universal, I think. We all have to find a way to deal with the complications, the mess and the mortality of life.”