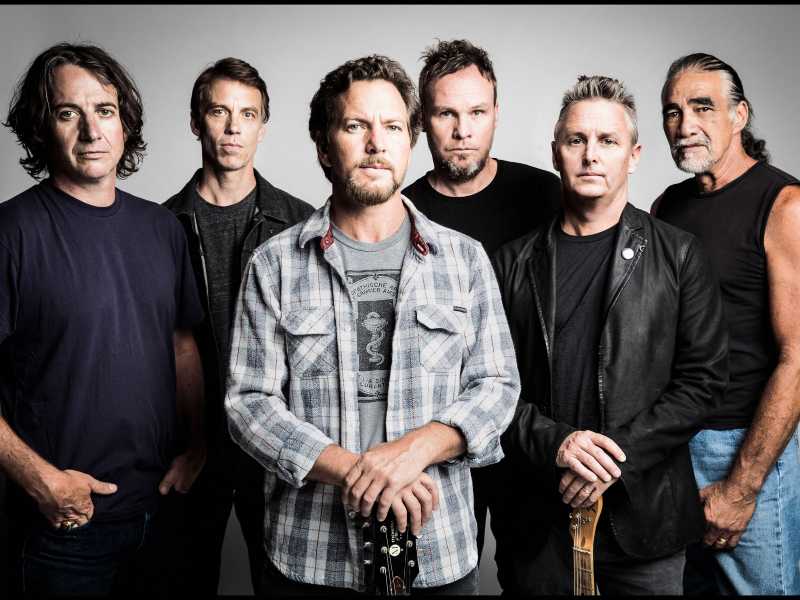 Pearl Jam are playing two nights in London on July 8th and 9th.

The full line-up of artists who’ll be joining Pearl Jam for their twin BST Hyde Park appearances next month have been confirmed today.

Joining the previously announced Pixies, Cat Power and The Murder Capital on Friday, July 8th are October Drift, Fatherson, LIFE and Daytime TV, while Temples are among those adding to Stereophonics and Imelda May the following day, along with Johnny Marr who’s got this year’s double album Fever Dreams Pts. 1-4 to show off.

“A double album can raise alarm bells through fear of over-indulgence and padding, but Marr is way too shrewd for that,” our review reads. “Yes, some tracks of its 16 are more inessential than others, but that’s the case with any release, and the quality level on display is impressively high.”

“Whether it’s the ‘electro-gospel’ rock of Spirit Power And Soul (Marr’s description, and can’t be bettered) or the shuffling, uneasy Ghoster, these songs could all be singles (more or less) and, as such, impact instantly.”