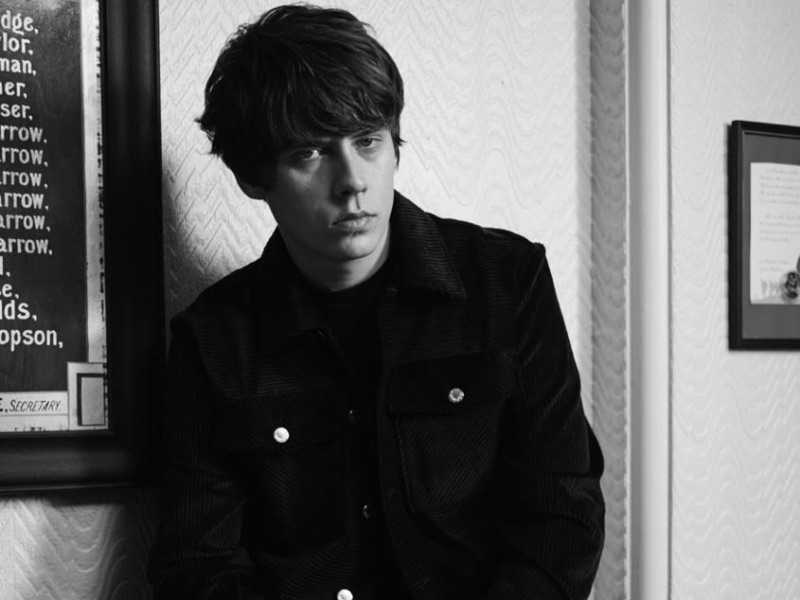 Jake Bugg will mark the 10th anniversary of his self-titled debut album with a hometown show at the Nottingham Arena on November 26th.

The LP is to be performed in full at the gig along with select cuts from the records which have followed it during the subsequent decade, while a new deluxe edition of the album is also planned for later this year.

We spoke to Bugg way back at the beginning of 2012 to get an early insight into what was driving the-then 18-year-old songwriter.

“Bugg keeps it simple, letting his guitar buzz and rattle, the way a properly huge acoustic guitar is supposed to,” our Presents feature reads. “To be honest I just recorded the song the day I had written it and the label said they loved it,’ Jake reveals to Live4ever, outlining further the sense of sonic ease which underpins the track.”

“He knows what the blues are just as well as The Animals did, or John Lee Hooker before them. ‘I don’t think age matters as long as you have a love for the blues,’ Jake tells us.”