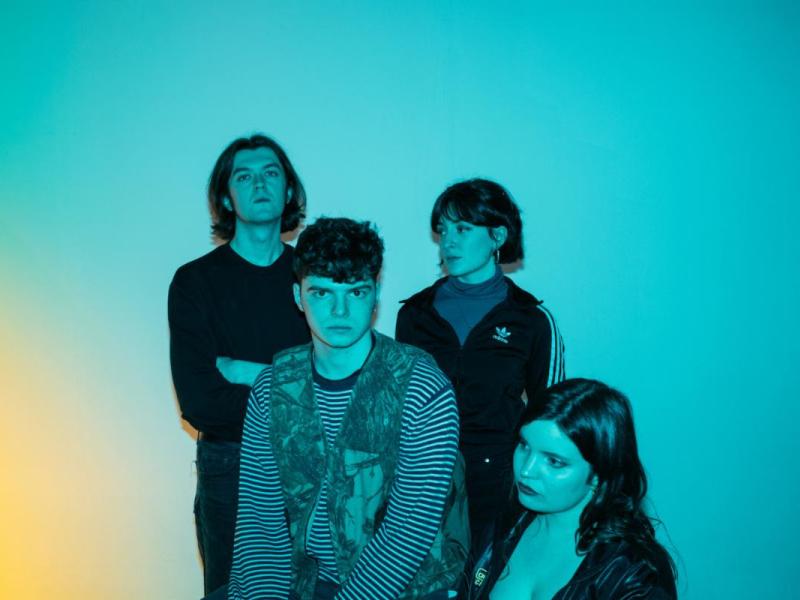 Working Men’s Club are looking ahead to the summer release of their second record Fear Fear with a video for its latest cut Ploys.

The promo features a turn from international weightlifter Chloe Whylie and was directed by Edwin Burdis, who says:

“When we heard the album I wanted to be involved immediately. It was a good opportunity to work with the artist/hybrid athlete Whylie and create a meeting of feminine meets masculine in an EDM-world.”

Syd Minsky-Sargeant has previously spoken of how this upcoming LP will be a reflection of his evolution as a songwriter since the band’s self-titled debut of 2020:

“The first album was mostly a personal documentation lyrically, this is a blur between personal and a third-person perspective of what was going on.”