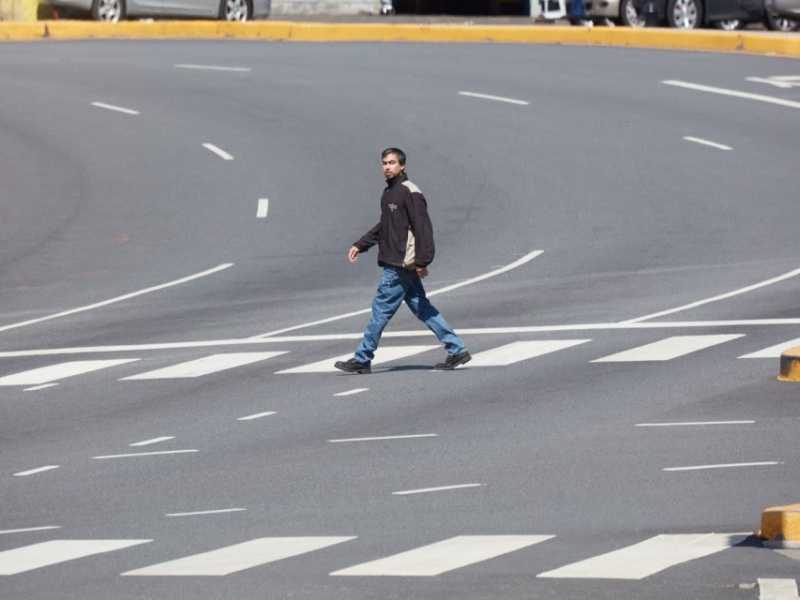 Barrie, Hatchie and Sadurn will be on the tour with Alex G.

Alex G has released a new song today to go with the announcement of a headline North American tour during the autumn.

After gigs there next month supporting Bright Eyes, Alex Giannascoli will be top of the bill from October 8th in Atlanta, Georgia, and later has two nights in New York at Brooklyn Steel on November 11th and 12th.

Meanwhile, Blessing is another collaboration with Jacob Portrait, and is out with a video directed by Zev Magasis.