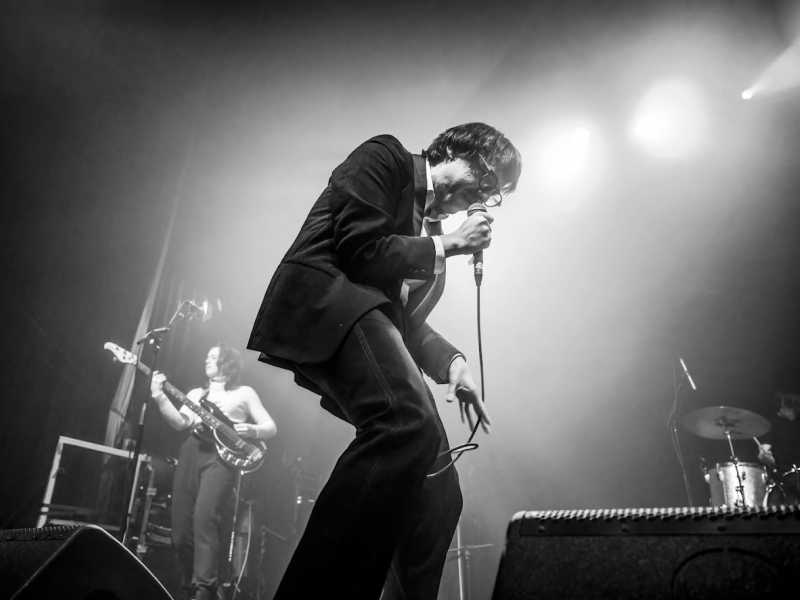 Spector were in Manchester on April 6th.

Despite the ongoing uncertainty surrounding live music, 2021 was a busy one for Spector as a regular drip of new singles eventually resulted in the band’s first album since 2015’s Moth Boys when Now Or Whenever was released right at the start of this year.

“In some ways this is our first proper guitar album,” Fred Macpherson said of it. “And the first album we’ve made in one studio in one sitting which is crazy.”

“Next year will be the tenth anniversary of Enjoy It While It Lasts which feels like forever, but I think it’s taken us that long to work out what’s good about us and how to capture it.”

Now they can concentrate on touring once again, and will continue at the Shepherd’s Bush Empire in London tomorrow night. 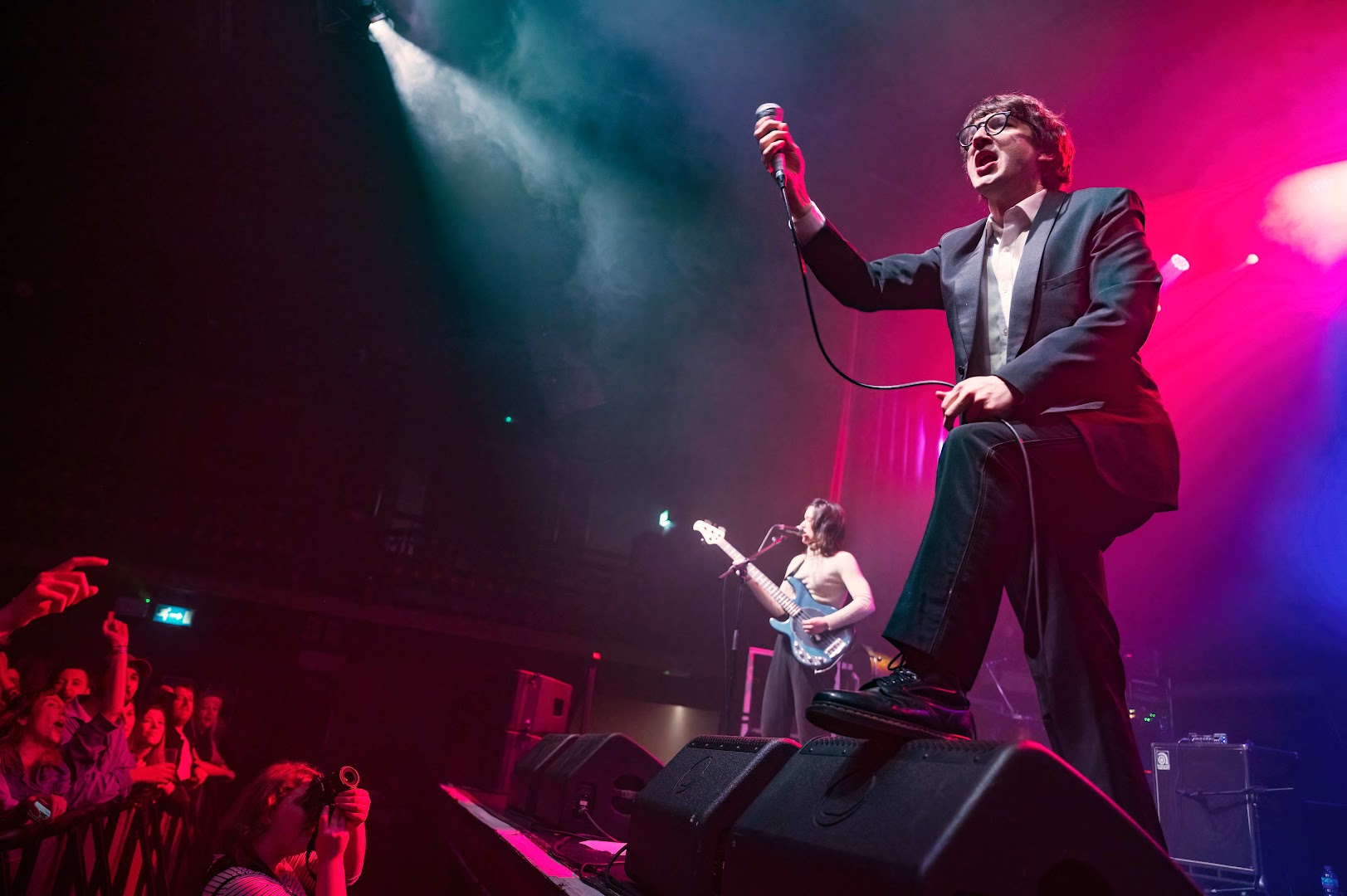 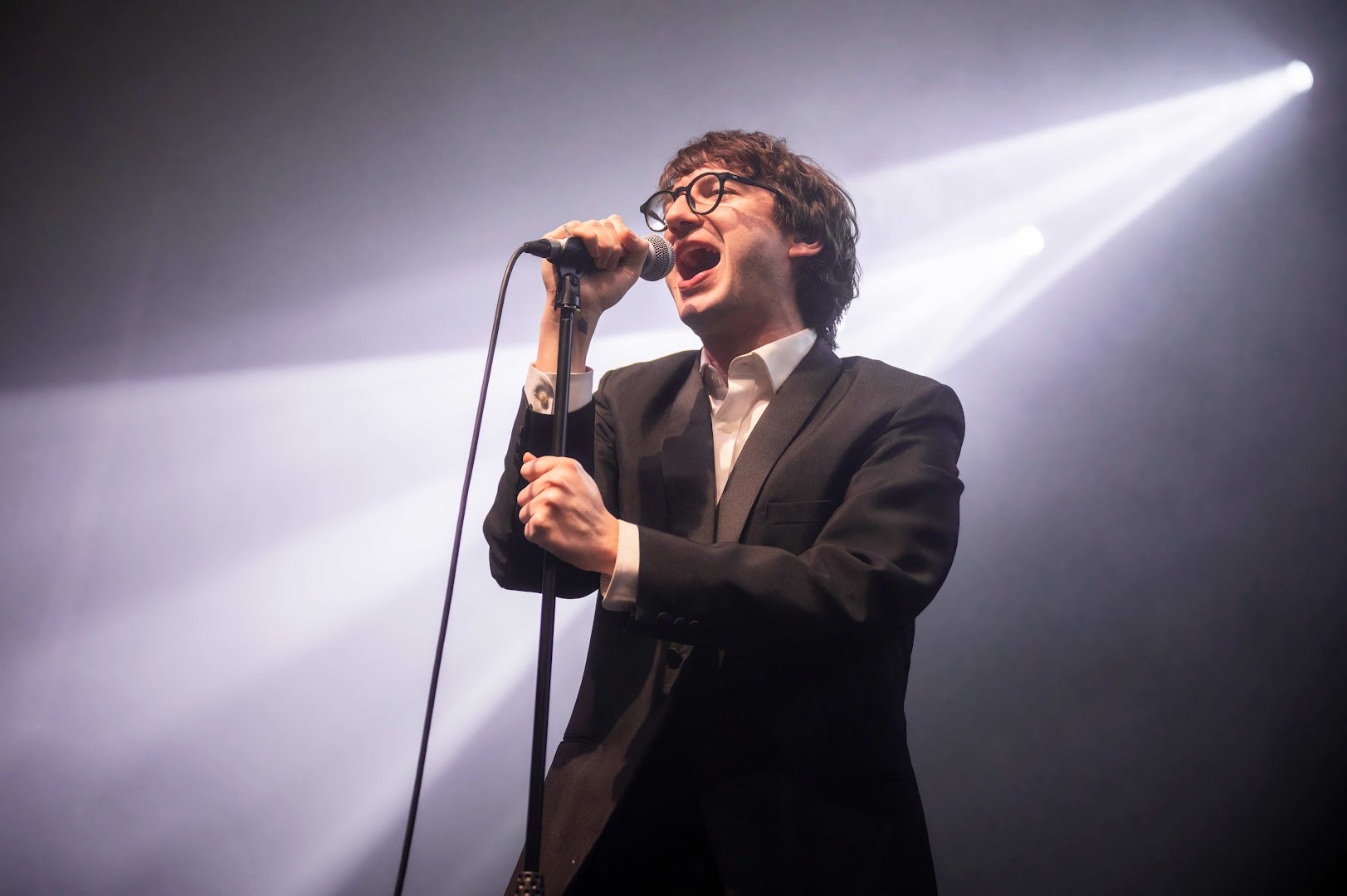 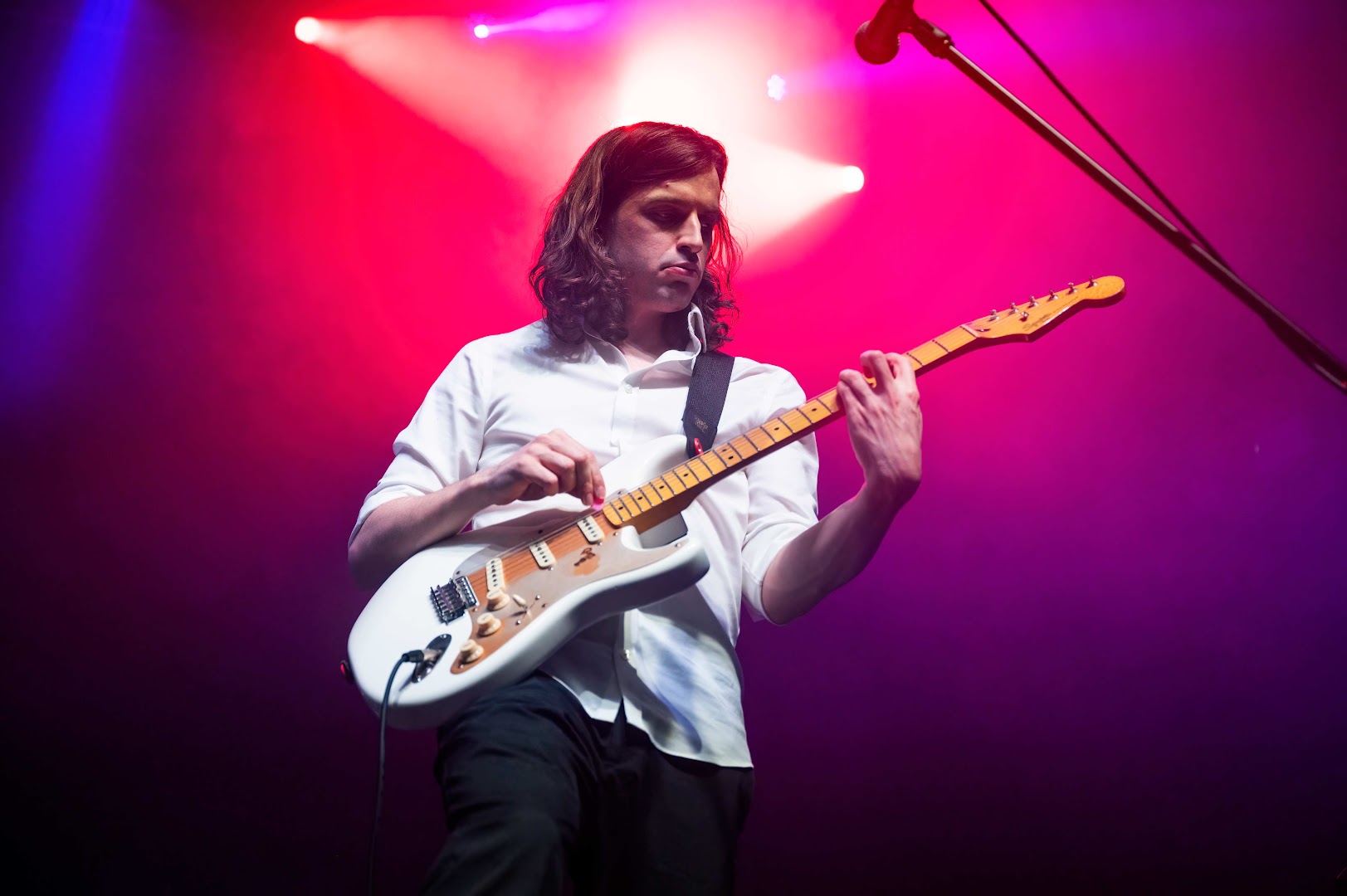 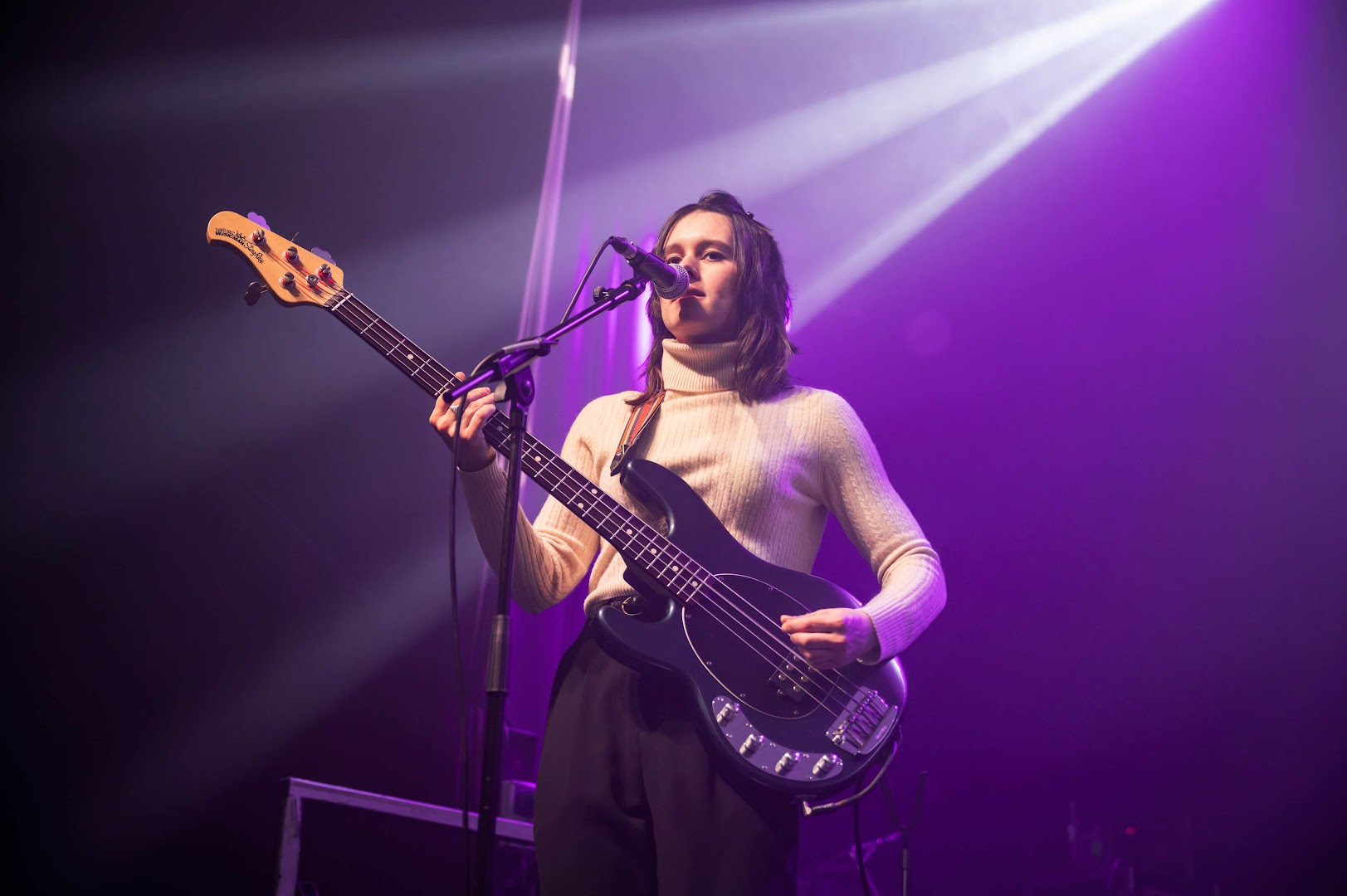 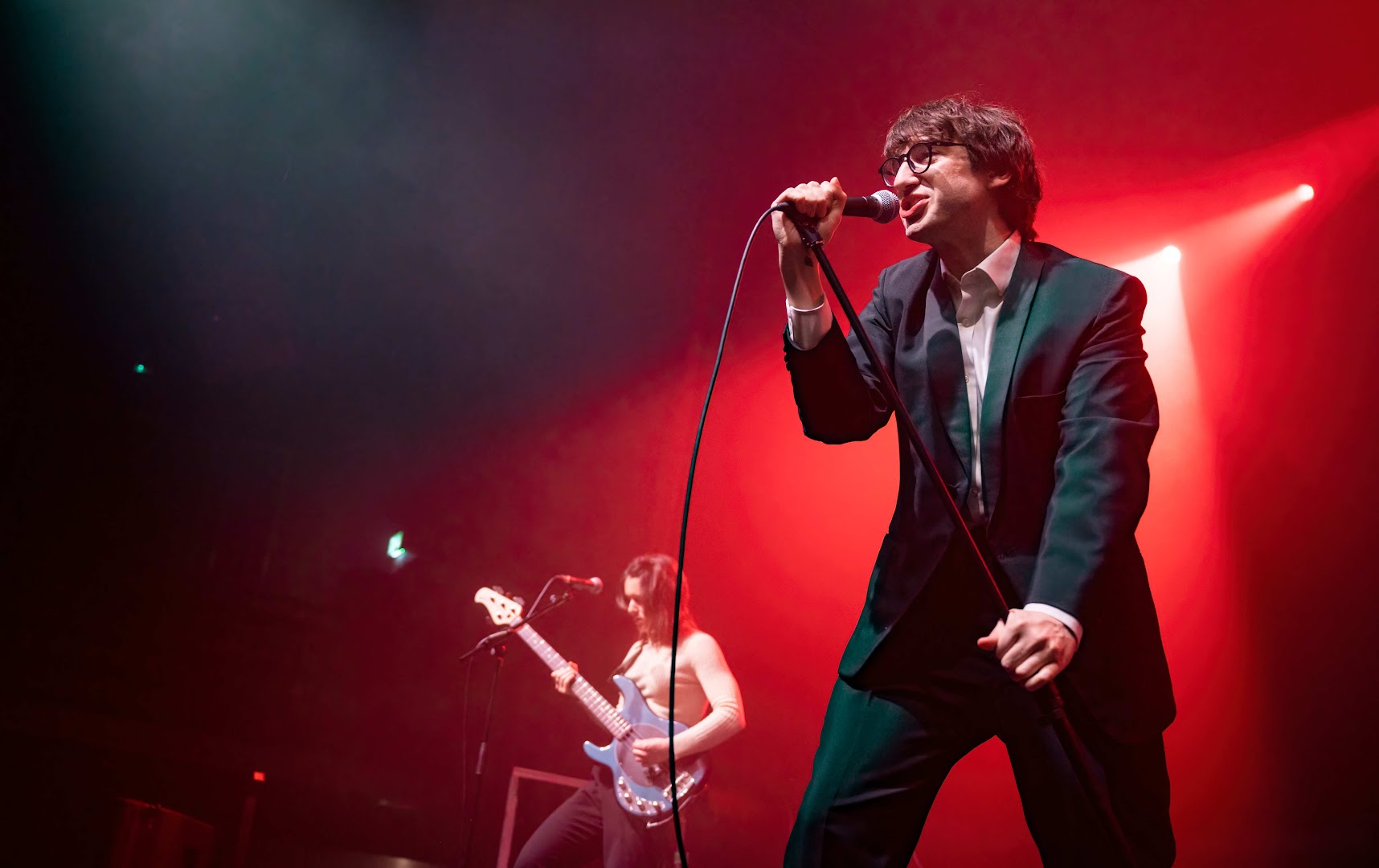 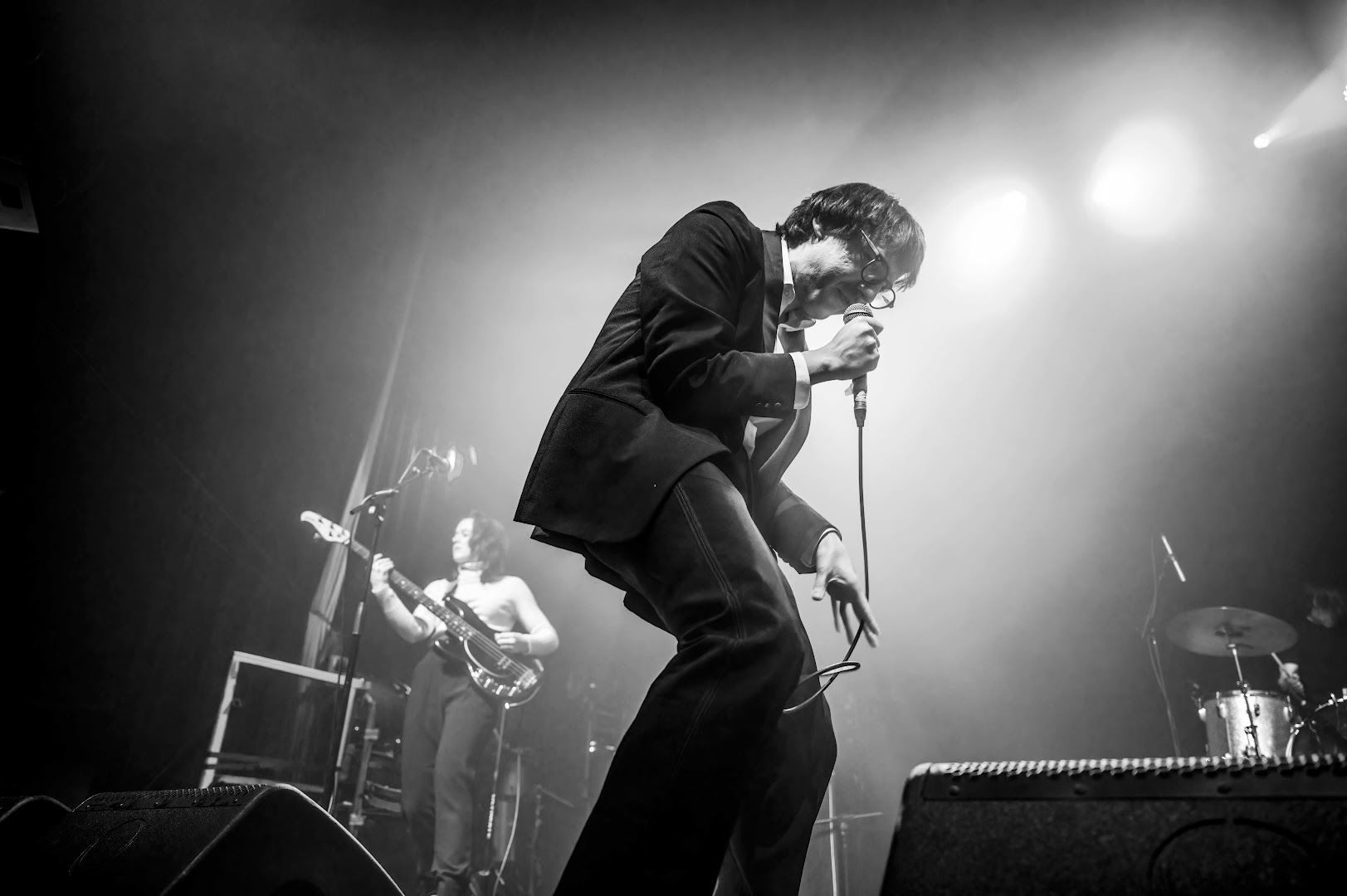 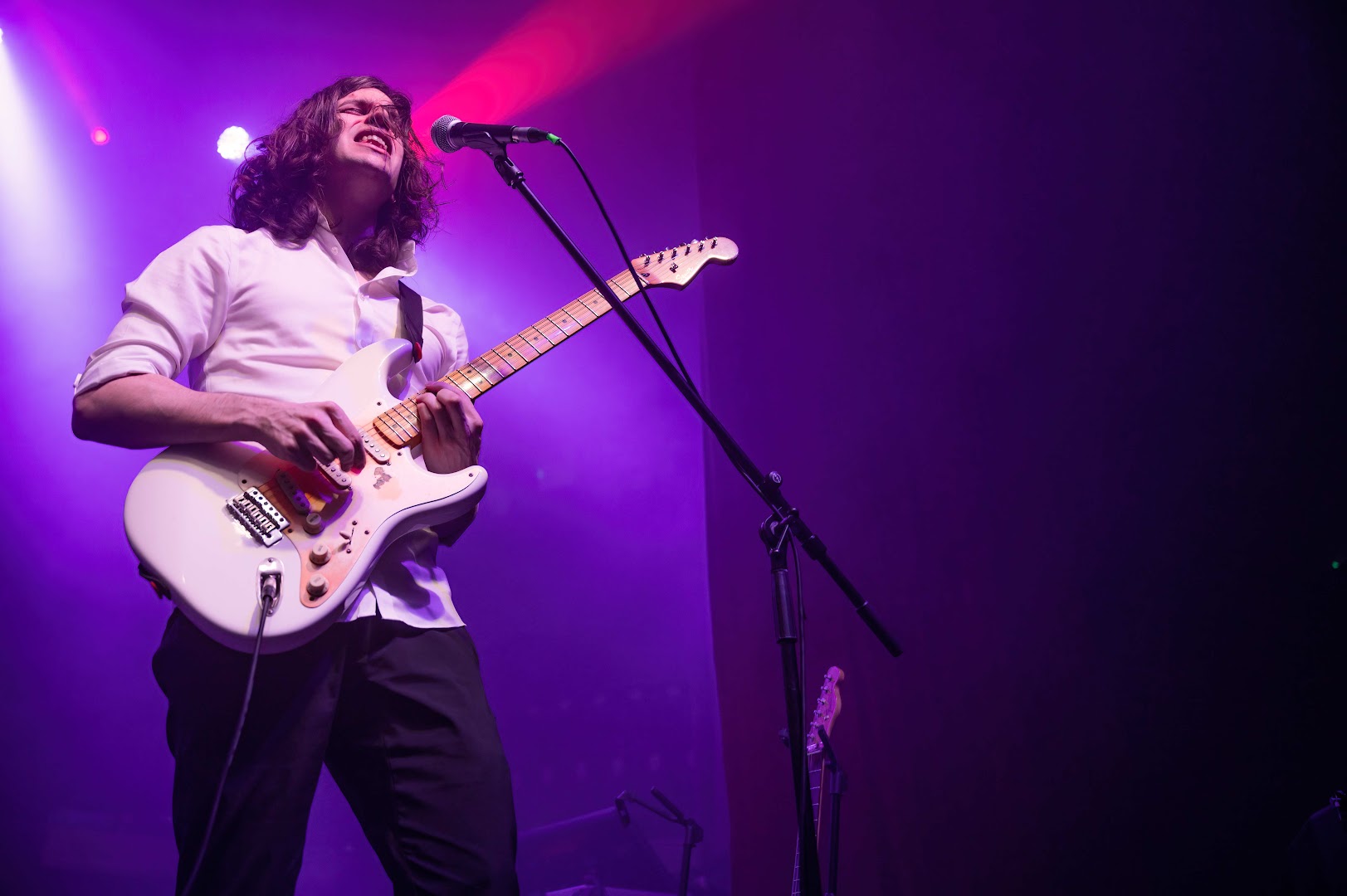 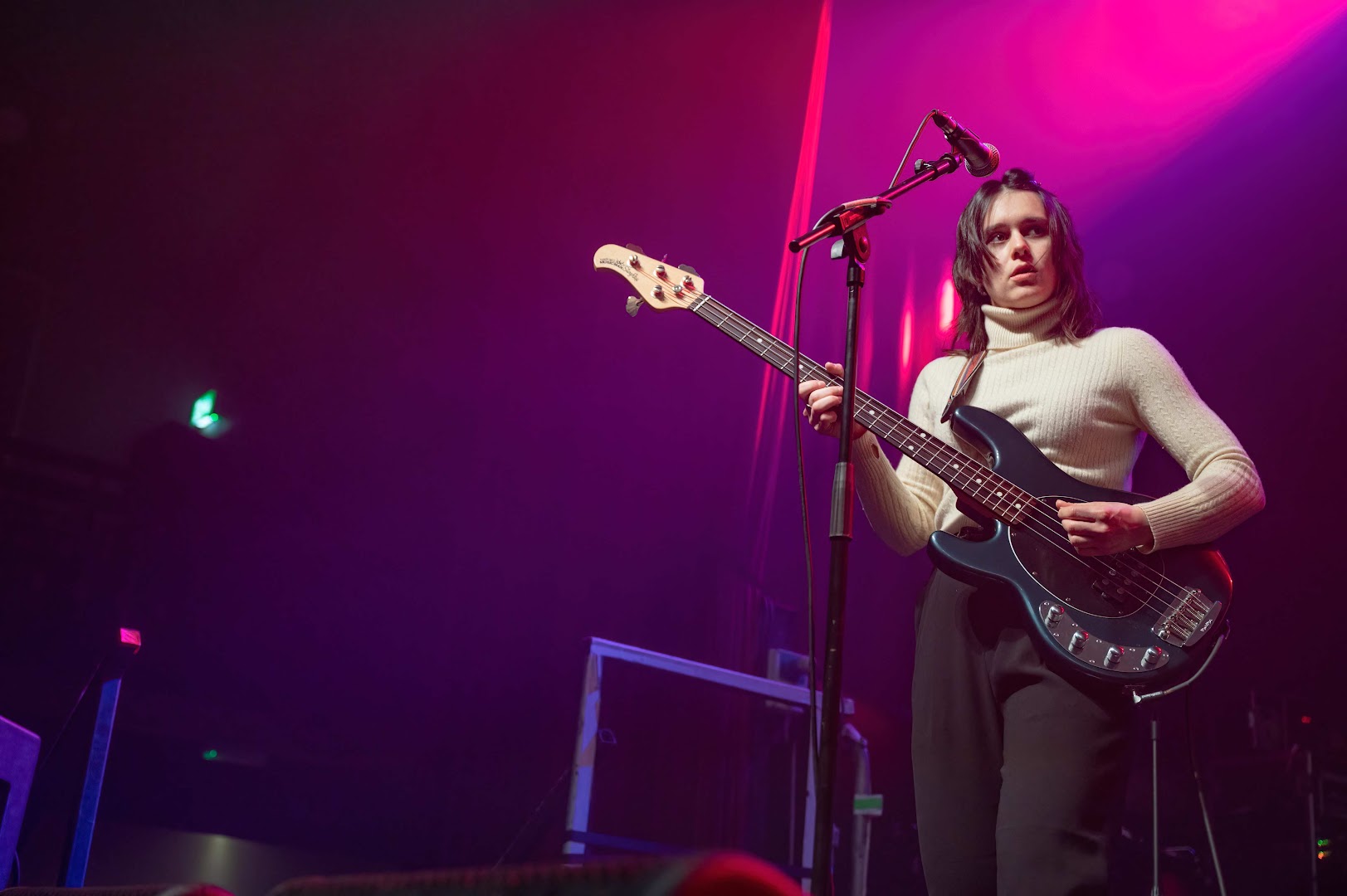 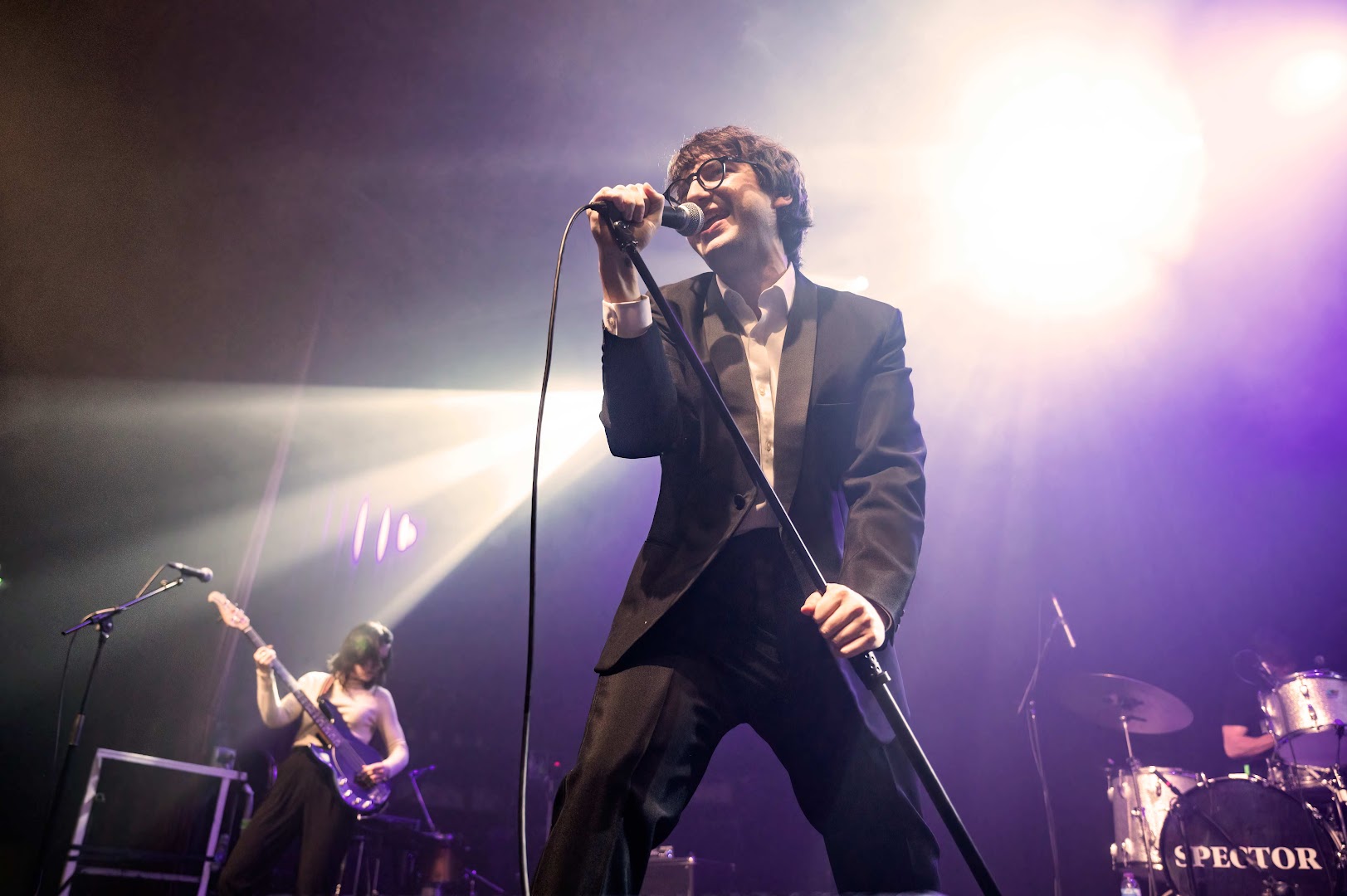 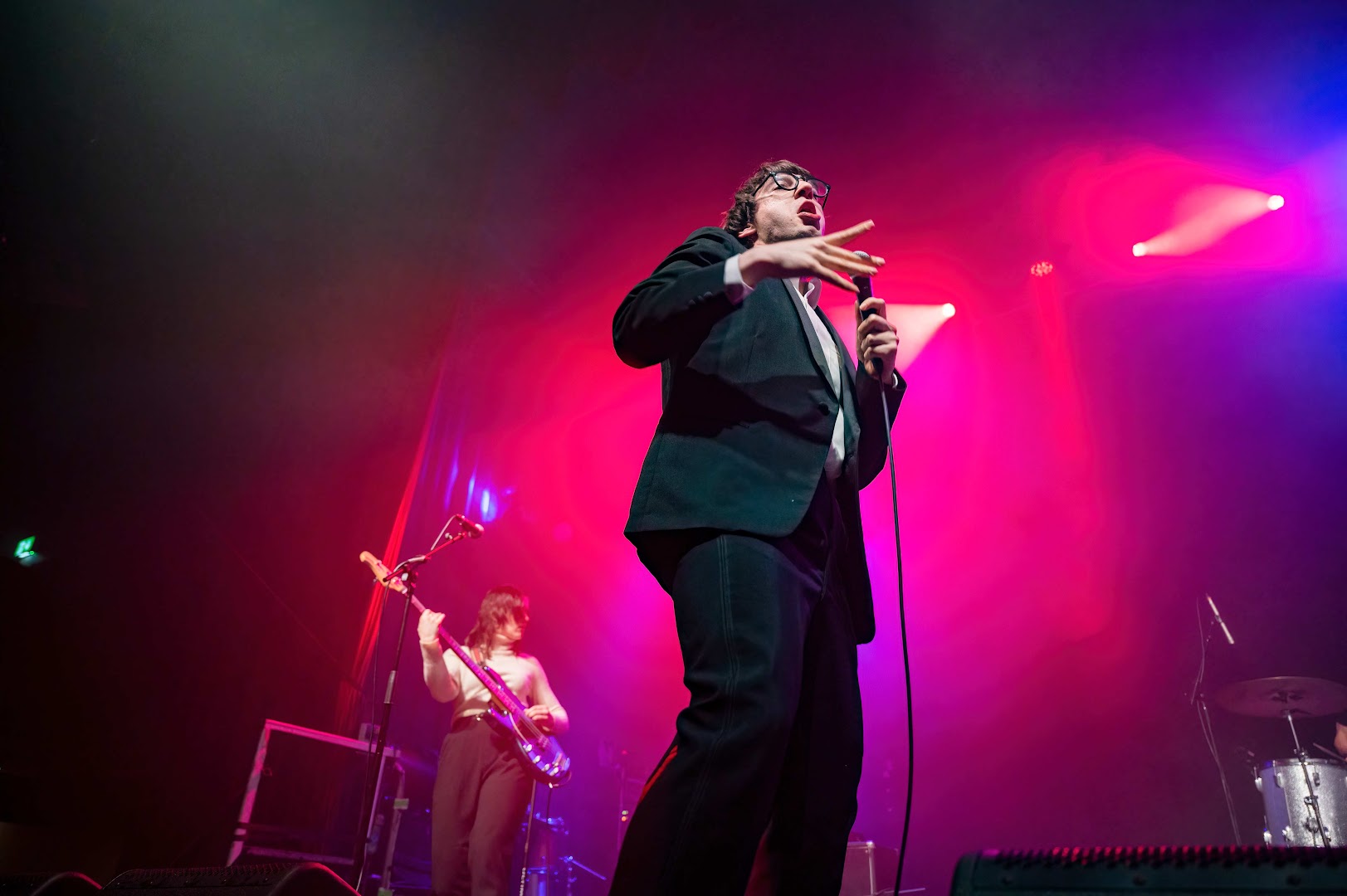 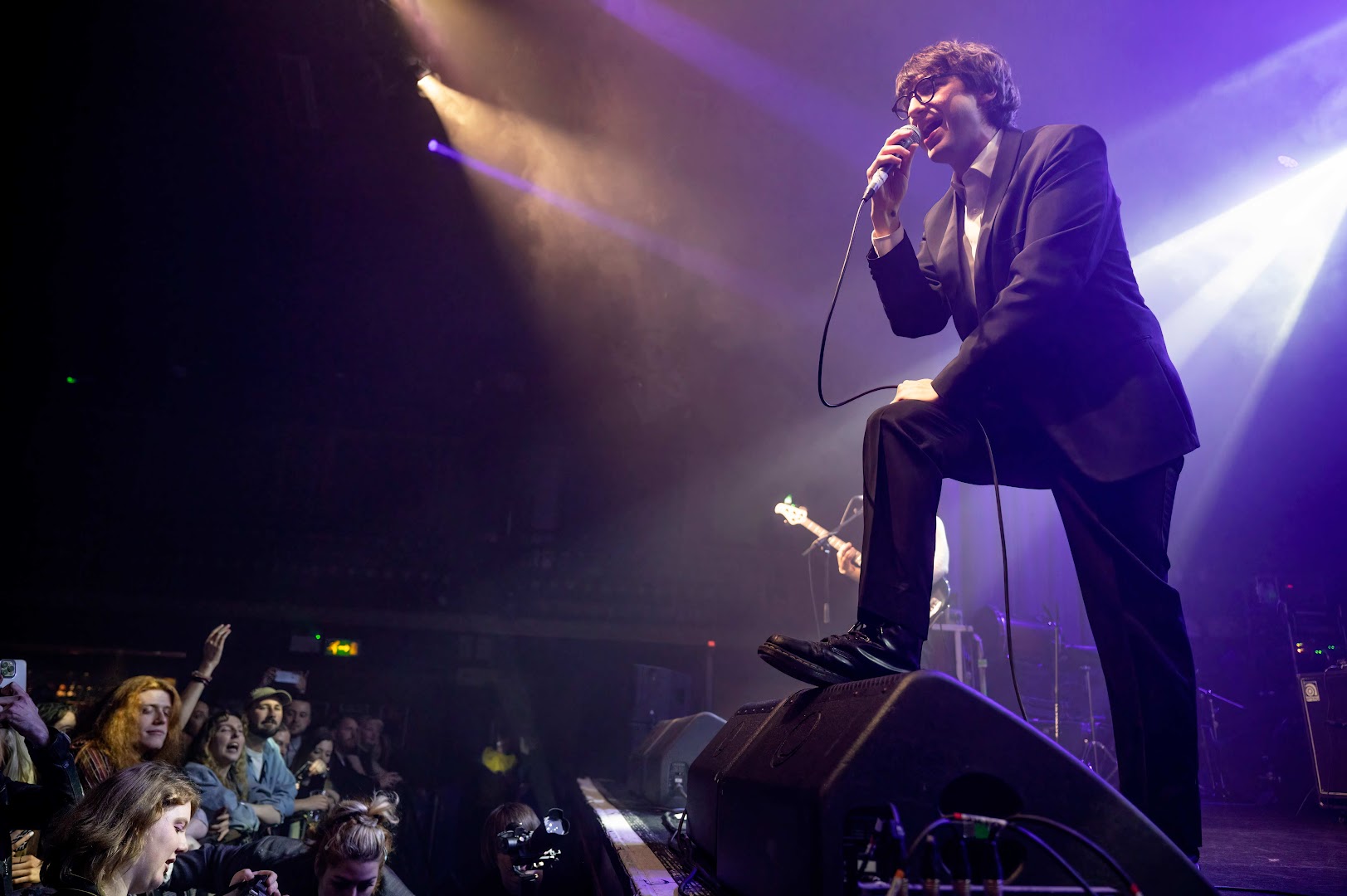 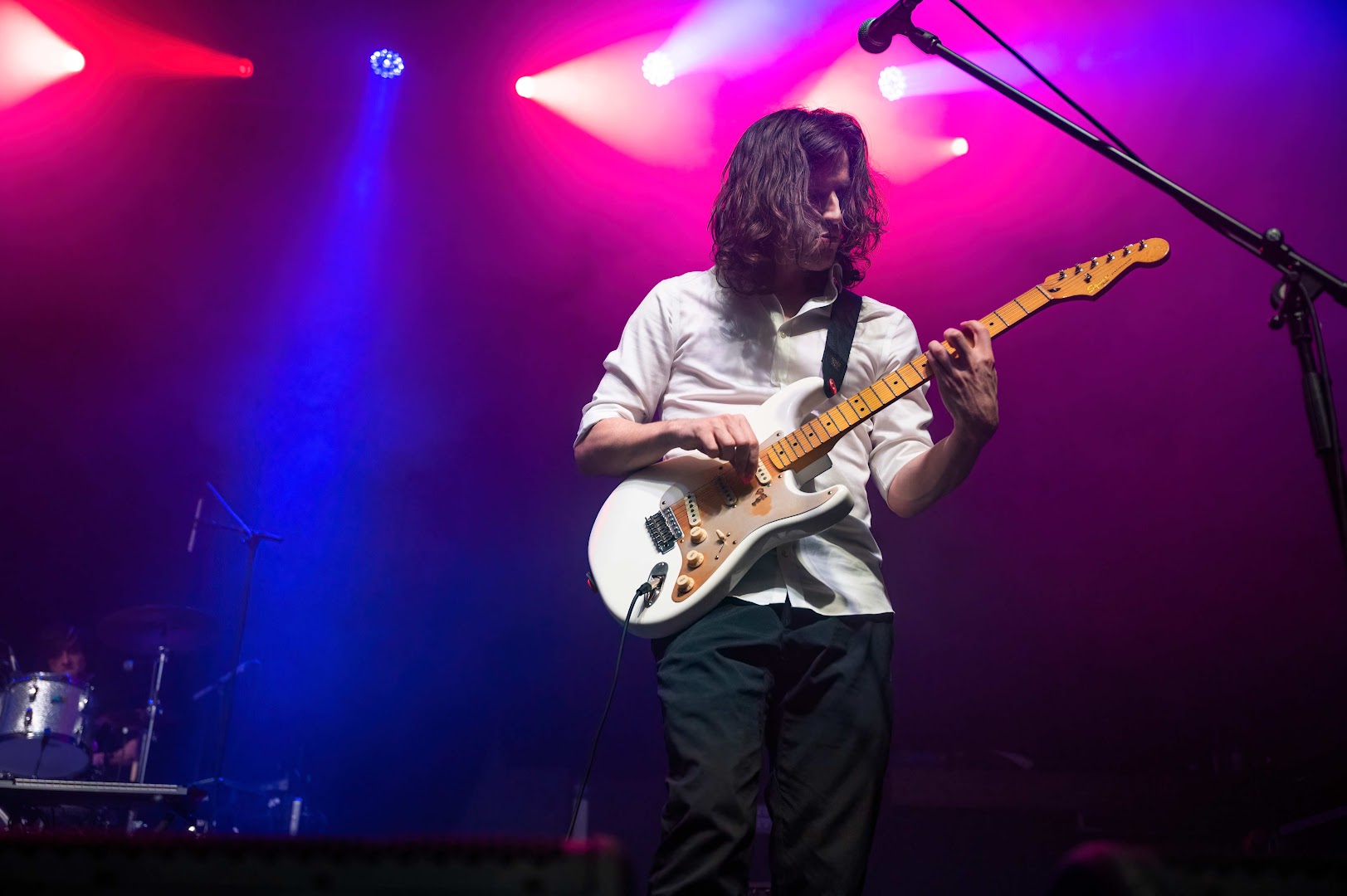 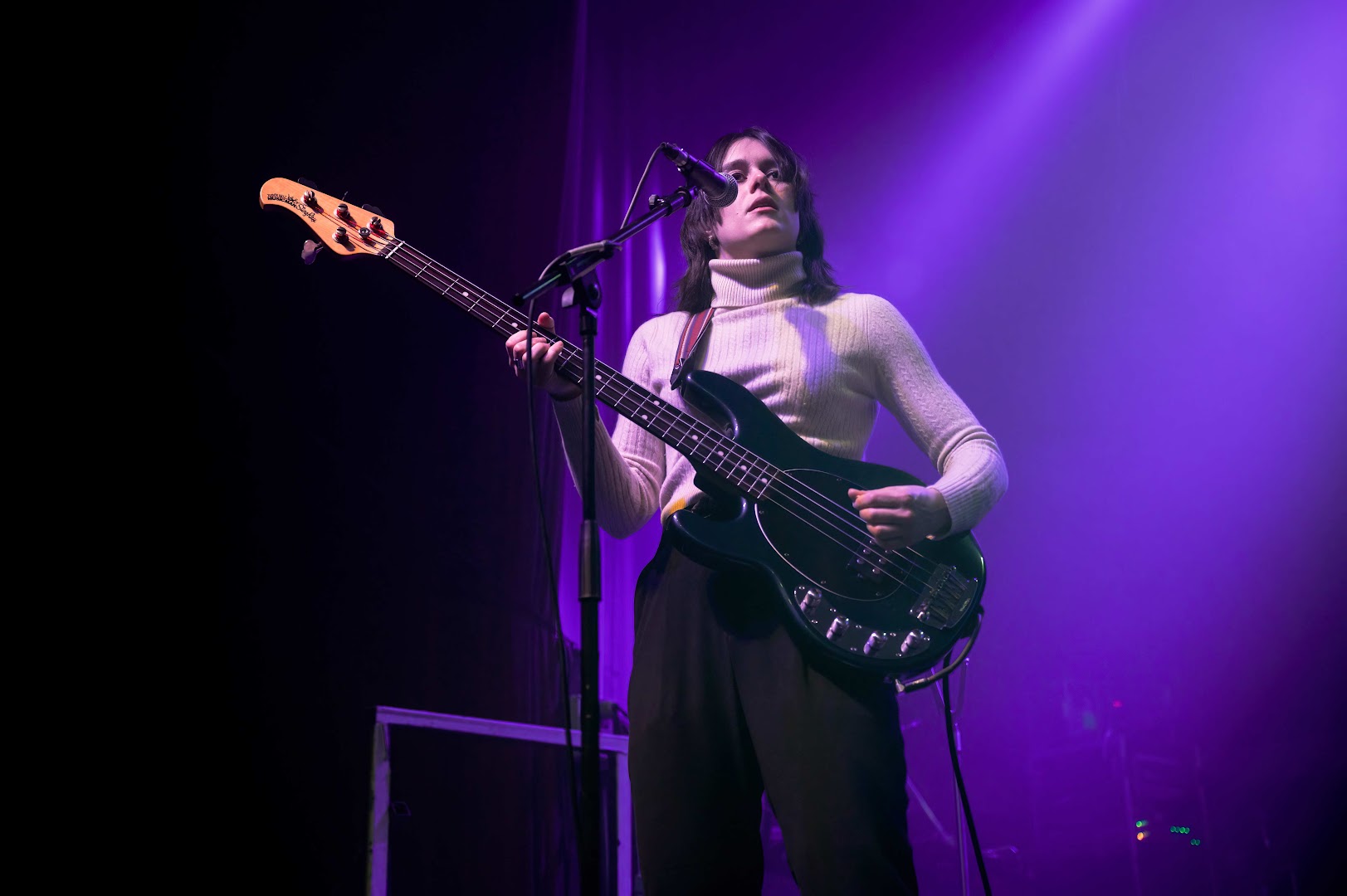 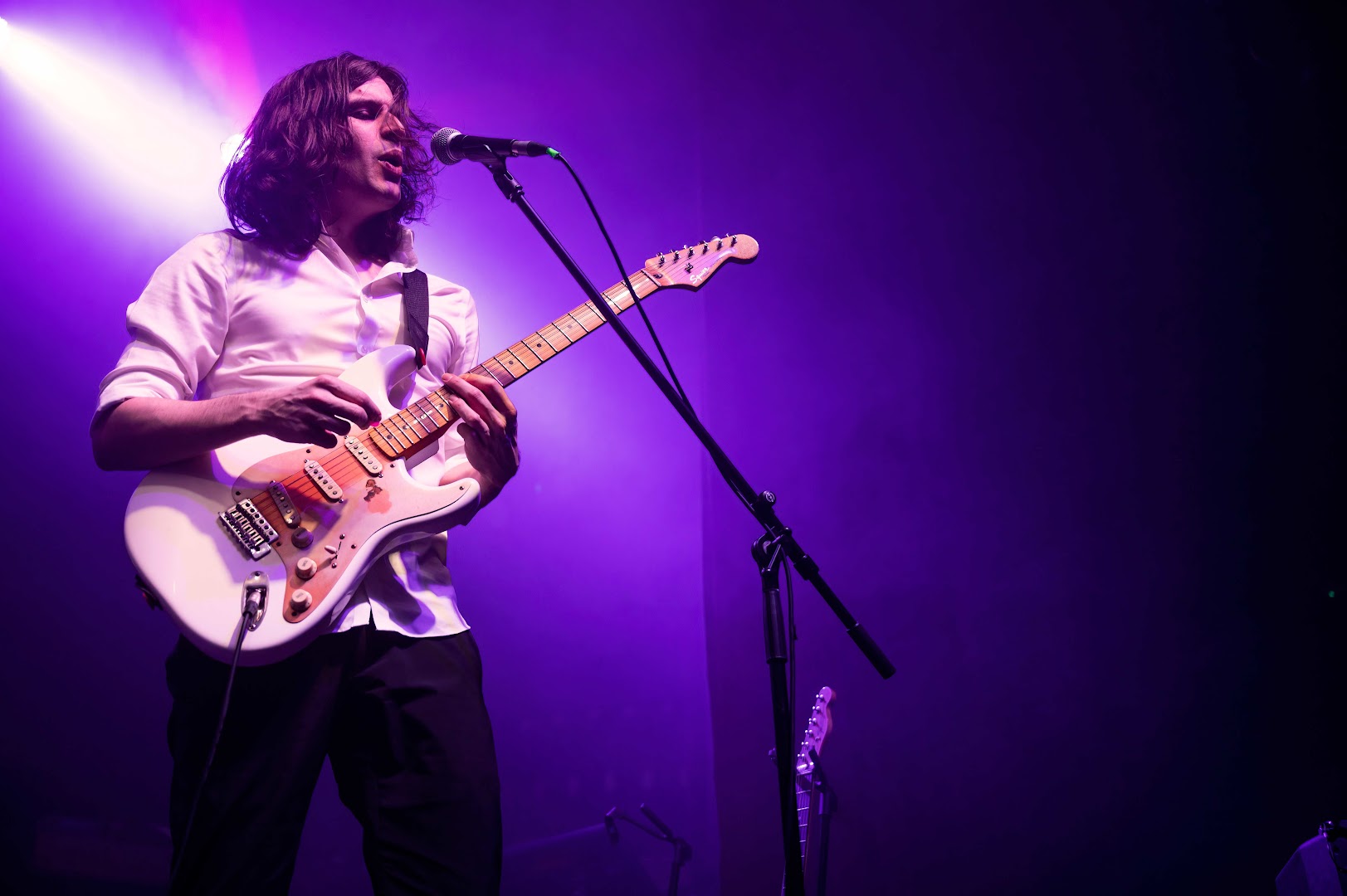 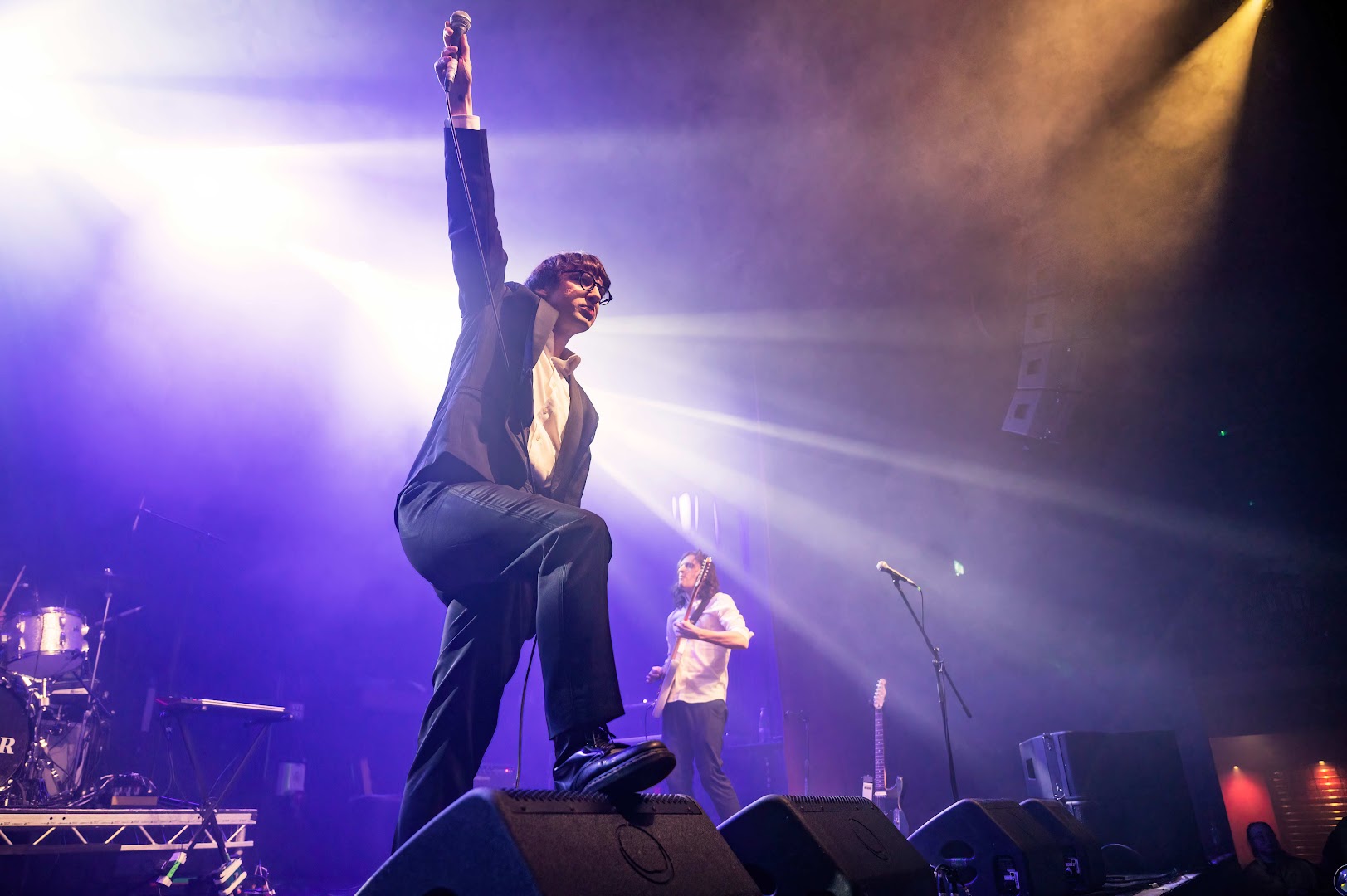