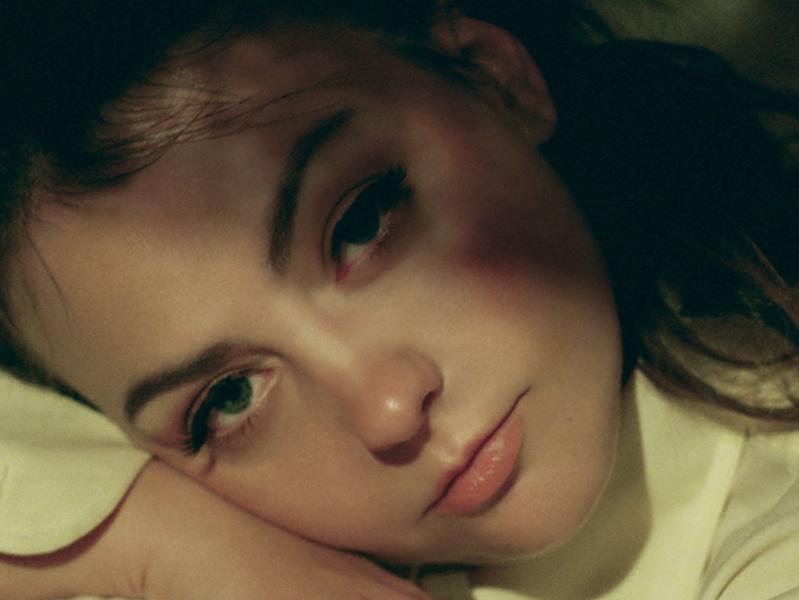 Our recap of the main stories we featured during the past seven days includes new album announcements from Angel Olsen and Sports Team.

The stunning lead single All The Good Times is the first taste of the record after Olsen began work on the follow-up to 2020’s Whole New Mess soon after a period of profound change and loss.

“Stripping back All Mirrors’ ephemera in a new era where bedroom albums have become a thing by necessity might give the impression of a plan, but the rawness of this material, and the singer’s deep, melancholic charisma, say no to modishness,” our Whole New Mess review reads.

Liam Gallagher has shared the title-track of his forthcoming C’MON YOU KNOW LP.

On an album featuring the work of Gallagher’s regular solo collaborators Andrew Wyatt and Greg Kurstin, as well as others such as Dave Grohl, Ariel Rechtshaid and Ezra Koenig, this is one of those written entirely by the Oasis frontman.

Additionally, more tickets have been made available for the two nights at Knebworth Park in June, while confirmed to be joining Kasabian as supports are Paolo Nutini, Amyl & The Sniffers and Pastel on the Friday, and Michael Kiwanuka, Fat White Family and Goat Girl on the Saturday.

Foo Fighters have cancelled their remaining touring commitments after the sudden death of their drummer Taylor Hawkins.

Another busy summer of US and UK stadiums shows had been on the cards for the band, but the sad news which broke last month has unsurprisingly led to an immediate suspension of their future plans.

“It is with great sadness that Foo Fighters confirm the cancellation of all upcoming tour dates in light of the staggering loss of our brother Taylor Hawkins,” a statement reads. 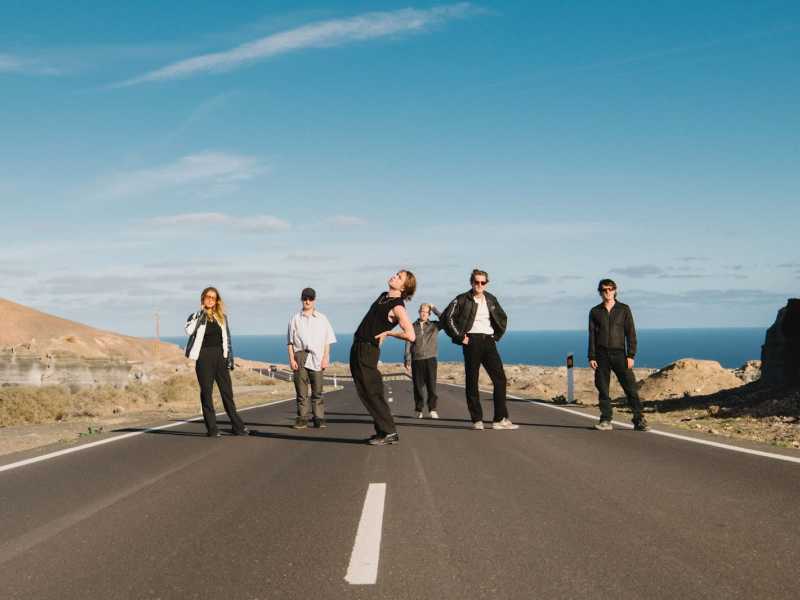 Sports Team have shared the details of their second album Gulp!.

The follow-up to 2020’s debut Deep Down Happy is due on July 22nd, previewed first with a track which the band say is about, ‘the packaging down of all human experience into entertainment’:

“Prompted by the infinite scroll through social feeds and the manic formlessness of the images we are hit with every day. Graphic news interrupted by ads for season 17 of The Bodyguard, news as a rubbernecking, passively waiting for the next drop of horror as we flick through recipes.”

The Gaslight Anthem are back together with plans for new music and a big London show on the horizon.

“I am very pleased to announce to you all that The Gaslight Anthem is returning to full time status as a band,” Brian Fallon announced recently on social media.

“We’re also beginning to write new songs for what will be our sixth LP. We’re looking forward to the future and seeing you all again. We want to thank you for staying with us.”

The National have confirmed the North American dates which will be joining their European touring plans for this summer.

Lucy Dacus, Japanese Breakfast and Bartees Strange will also be on the tour which starts in Chicago at the Pitchfork Festival.

After a month’s break following the Day In Day Out Festival, touring is set to resume on September 12th in Morrison, CO.