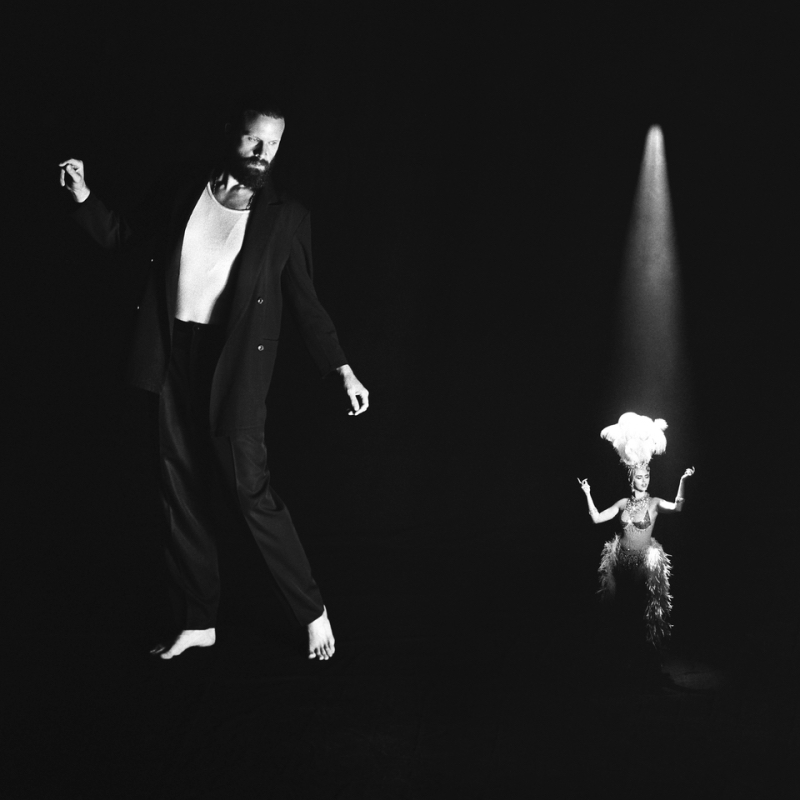 The fifth Father John Misty album Chloë And The Next 20th Century is out today on New Music Friday – revisit Live4ever’s review and stream the album below.

“Unlike many rock stars – not that the term quite applies here – Josh Tillman has usually set the entry price quite high for listeners.”

“His Father John Misty persona has been a series of constructs which have traced over his personality in sidelong fashion; tainted with cynicism, decadent but articulate and sometimes laugh out loud funny, here was the 20th century singer-songwriter epitomised in the guise of a man of who hated the idea with a passion.”

“This self-fulfilling hubris ran amok on his third album Pure Comedy, although as is their want a flock of critics turned that supposed weakness into a point of relatability, but it’s follow up God’s Favorite Customer was melancholy in turn, doused with the consequences of hangovers as a pastime.”